Bigg Boss 2016 Season 10: Manoj Punjabi wants to prove he is the most resourceful guy inside the house

From the world of realty to reel life drama. Bigg Boss 10's contestant, Manoj Punjabi is from the Pink City, Jaipur and says he know how to work around with his charm. This guy on Salman Khan's show is a self-proclaimed flirt and loves woo women. Extremely confident, Manoj is sure he can hold fort amongst the eight contestants. A strong headed man, he says he can manage any situation. The 34-year-old is nicknamed Manu. His birthdate is December 27, 1982. He is a real estate businessman. We are sure we will know how to get work done inside the house. Punjabi loves to play cricket, party and do mimicry of others. He loves to watch cartoon shows. Also Read - Karan Mehra's Bigg Boss 10 co-contestant Manveer Gurjar comes out in support of the actor; calls him 'caring and humble'

The man says he is ready to slug it out with anyone who dares to challenge him for a place inside Salman Khan's controversial house. Also Read - Karan Mehra's Bigg Boss 10 bestie, Gaurav Chopra REACTS to his and Nisha Rawal's controversy; says, 'They are family to me and it will not be right to take sides'

Describing himself the man said, “I’m Manoj ‘Jugaad’ Punjabi. Impossible is not a word in my dictionary. I can really push my limits inside the Bigg Boss house and I would drink the water of the entire swimming pool for a task if needed.” 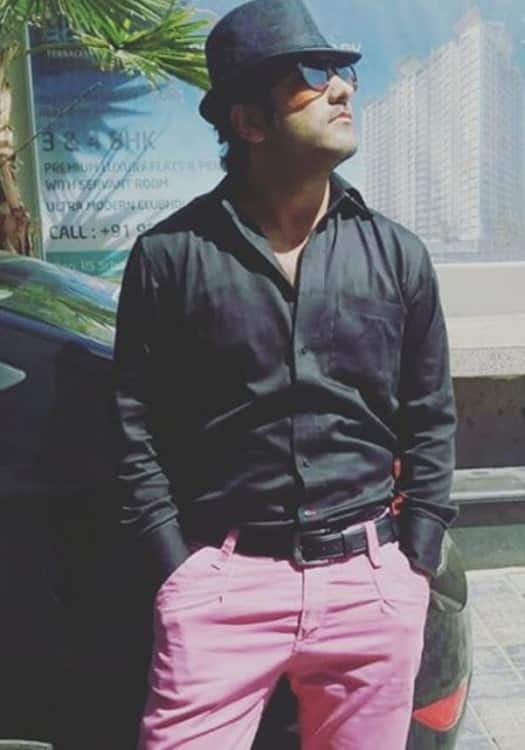 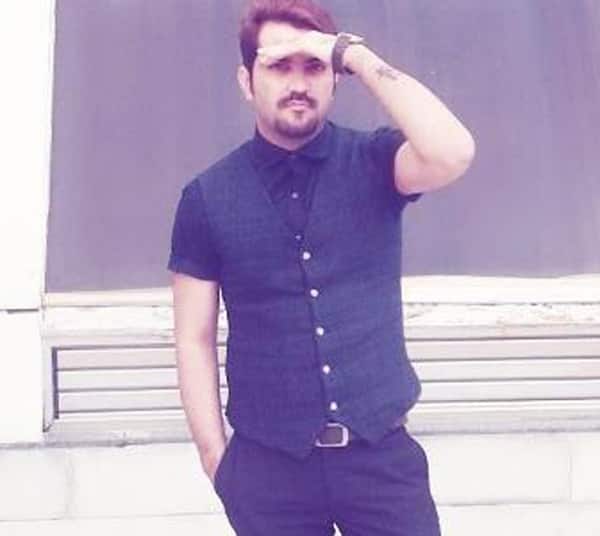