Miss World Manushi Chhillar is the cynosure of all eyes ever since she won the coveted crown and made India proud. And after she returned to India, she has been making several appearances at parties, events and award shows. Hell, she even shook a leg with Shah Rukh Khan and Ranveer Singh on the stage. While many would dream of this for years, Manushi is making it look as easy as one, two, three. She is slated to make her debut in Bollywood soon and her fans are eagerly waiting for the moment.The Miss World is in China currently, where she is bringing in the Chinese New Year. And while her outfits for all the occasions have been stunning, it is the latest one that we can't stop fawning over. Also Read: [Exclusive Video] Manushi Chillar opens up about her much-awaited Bollywood debut Also Read - Kangana Ranaut, Rhea Kapoor, Urfi Javed and more celebs who got BRUTALLY trolled for wearing risqué and bold outfits – view pics

The fashionista wore a red sequined cut out gown by Sunaina Khera and we just couldn't stop staring. When she posted a picture of herself on Instagram wearing the dress, a few wrote her off in the comments but most praised her outfit. And surprisingly no one trolled her. We are so happy for her because, from what we remember, Disha Patani and Nargis Fakhri were trolled for wearing similar attires. Looks like the trolls have finally stopped bothering actresses over their attires. Check out the pictures below: Also Read - Disha Patani all set for an out and out action film? Exclusive 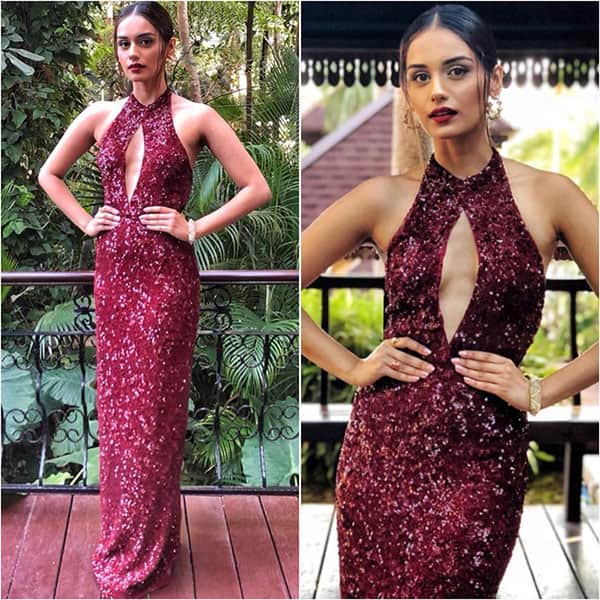 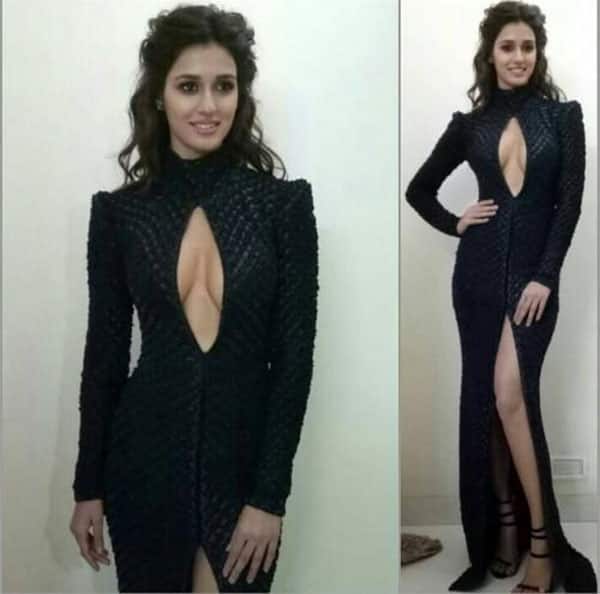 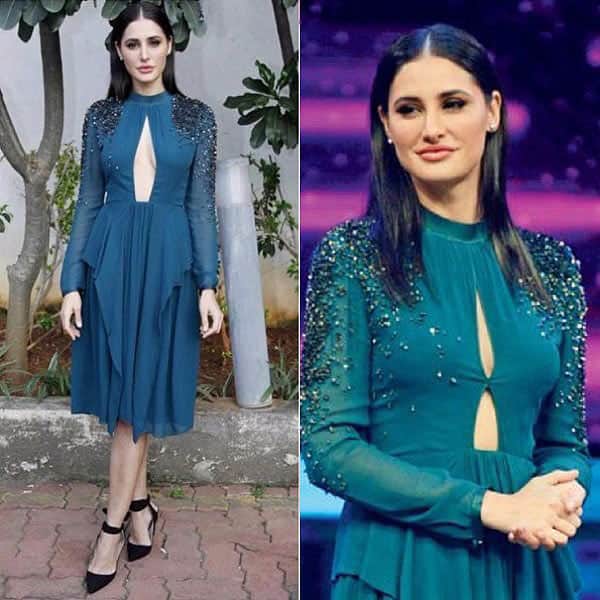 Disha had worn a similar cut out dress for Filmfare Awards, back in 2017. We were totally floored by her charm as she stepped on the red carpet. However, her Instagram account was filled with comments trolling and criticising her look. Earlier, even Nargis Fakhri had to go through the same thing during the promotions of her film Banjo on the show Dance Plus. While we thought she looked every bit fierce in the teal green dress, the makers of the show asked her to pin up her dress. That wasn't the sad part. Nargis had to give in to their demands as she had to promote her film on the show.

Considering these instances, it is indeed encouraging that trollers have now decided to take a back seat. After all it is 2018 and it is high time that they stop making fun of actresses and their choice of clothes.