From Avengers to Deadpool, superheroes are saying their final goodbyes to Lee 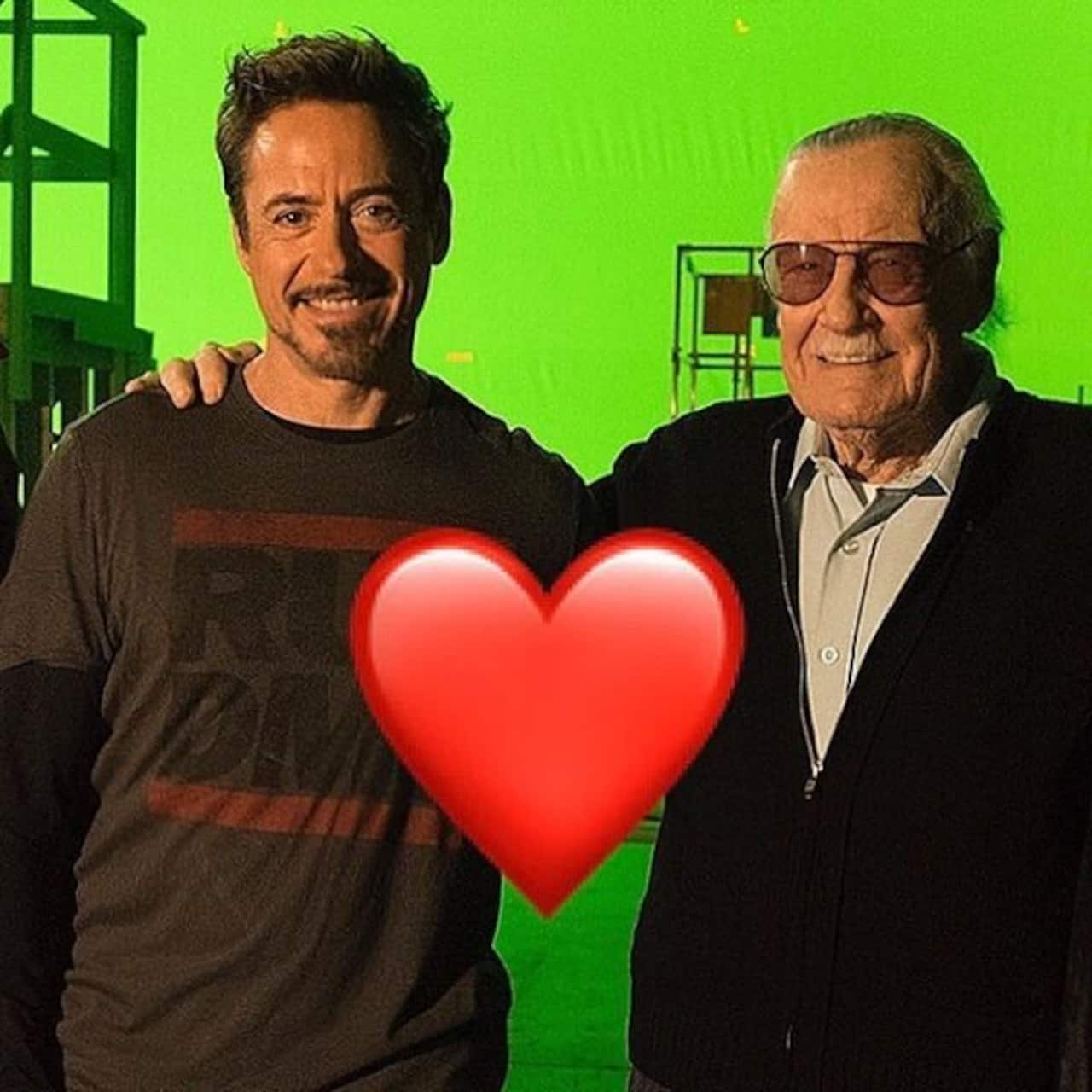 Stan Lee, the 95-year-old former head of Marvel Comics and creator of numerous comic book heroes like Spider-Man and the Hulk has died aged 95. Reportedly, he breathed his last at the Cedars-Sinai Medical Center, Los Angeles. His daughter J.C. Lee said in a statement to Reuters, "He felt an obligation to his fans to keep creating. He loved his life and he loved what he did for a living. His family loved him and his fans loved him. He was irreplaceable." And we couldn't agree more. While she did not mention Lee’s cause of demise, celebrity news website TMZ reported that an ambulance was called to Lee’s Hollywood Hills home early on Monday and that he died at Cedars-Sinai Medical Center. Also Read - Golden Globes Awards 2023: RRR star Ram Charan, Jr NTR have amazing response when quizzed about Marvel movie offer [Watch Videos]

Needless to say, fans are grieving in pain and disbelief. While that is that, superheroes of the Marvel cinematic universe are saying their final goodbyes to their ultimate leader and it's heart-wrenching. From the Avengers to Deadpool, every star has taken to social media to express their grief and admit that it's an end of the era! See their reactions here: Also Read - Jeremy Renner shares first selfie from hospital; Avengers star has a message for fans after his near fatal accident

There will never be another Stan Lee. For decades he provided both young and old with adventure, escape, comfort, confidence, inspiration, strength, friendship and joy. He exuded love and kindness and will leave an indelible mark on so, so, so many lives. Excelsior!!

I owe it all to you,,, Rest In Peace Stan... #MCU #Excelsior #legend #rip #stanlee #TeamStark

Sad, sad day. Rest In Power Uncle Stan. You have made the world a better place through the power of modern mythology and your love of this messy business of being human... you let us be extra human... superhuman even. I am deeply honored to have been a small part in the Stan Lee constellation.

Thanks for everything, Stan.

We’ve lost a creative genius. Stan Lee was a pioneering force in the superhero universe. I’m proud to have been a small part of his legacy and .... to have helped bring one of his characters to life. #StanLee #wolverine

How many millions of us are indebted to this guy, none more so than me. The father of Marvel has made so many people so incredibly happy. What a life and what a thing to have achieved. Rest in peace Stan

RIP my friend. Thank you for the incredible adventures your stories took all of us on. My love and support goes out to all your friends and family #stanlee #legend

Earlier, Lee was briefly hospitalised with an irregular heartbeat and shortness of breath, tmz.com had first reported. Apart from creating our favourite comics, he was also for his cameos in each Marvel movie, beginning with his portrayal of a hot dog vendor in 2000's "X-Men". And it goes without a mention that he will be missed. RIP Stand Lee. Also Read - Hugh Jackman teases Deadpool 3; reveals Wolverine and Deadpool hate each other, setting a tone on what to expect