The actress is going places already! 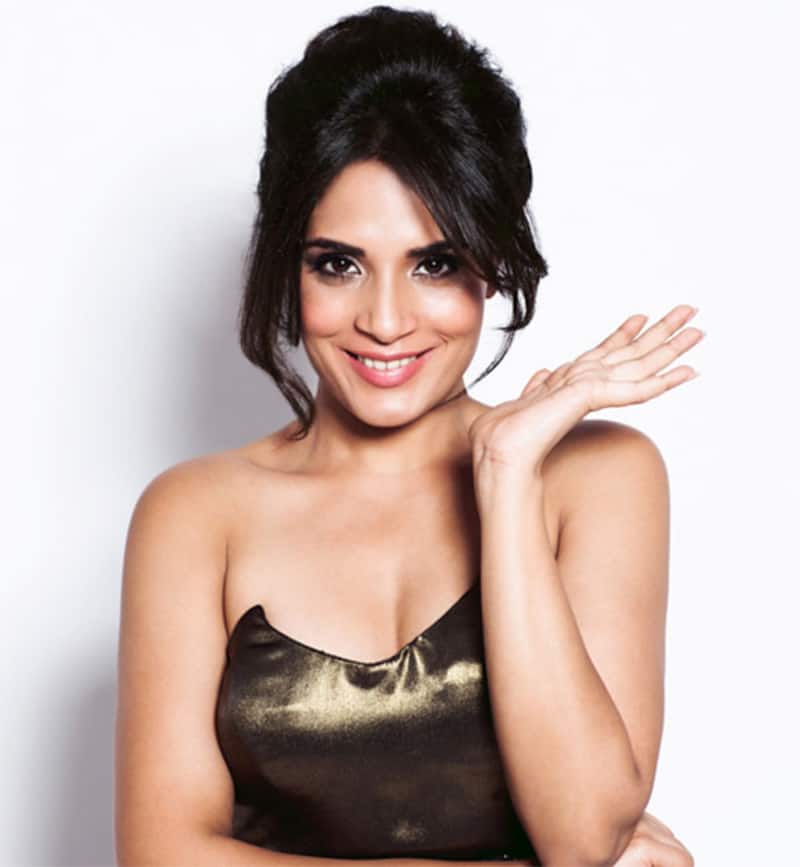 Actress Richa Chadha, who is making her debut as a producer with a Punjabi short film, says she wants to back quality films.

"It (producing film) just happened by accident. I had not really thought of turning producer. It's one of the experiments that I am doing. It's a great story and if by lending my name to it the film gets mileage then be it," Richa told PTI. Also Read - Ranbir Kapoor-Deepika Padukone to Hrithik Roshan-Katrina Kaif: 15 most sensuous kissing scenes in Bollywood

"I am not sure if I would produce films actively or would have my own production house. I haven't thought about all these things yet. I would want to back films that have story and content," she said. The movie is doing the round of film festivals and has been selected for the International film festival of South Asia in Toronto."We would want to take it to all the film festivals. I am hopeful we will be able to find great space for it at film festivals. We just want more people to watch the film," Richa said. Also Read - Fukrey 3: Ali Fazal opts out of the film; makers to tweak the plot

The "Gangs Of Wasseypur" actress has not just supported the film financially, but has also given a lot of creative inputs.

"Khoon Aali Chithi", directed by Rupinder Singh, is a short film based on the terrorism in the 1980s and 1990s due to the Khalistan movement in Punjab.

Recently the actress was conferred with the Dadasaheb Phalke Excellence 2016 Award for Best Actress for Masaan. The film was about four individual lives and one of them was Shweta's played by Richa.