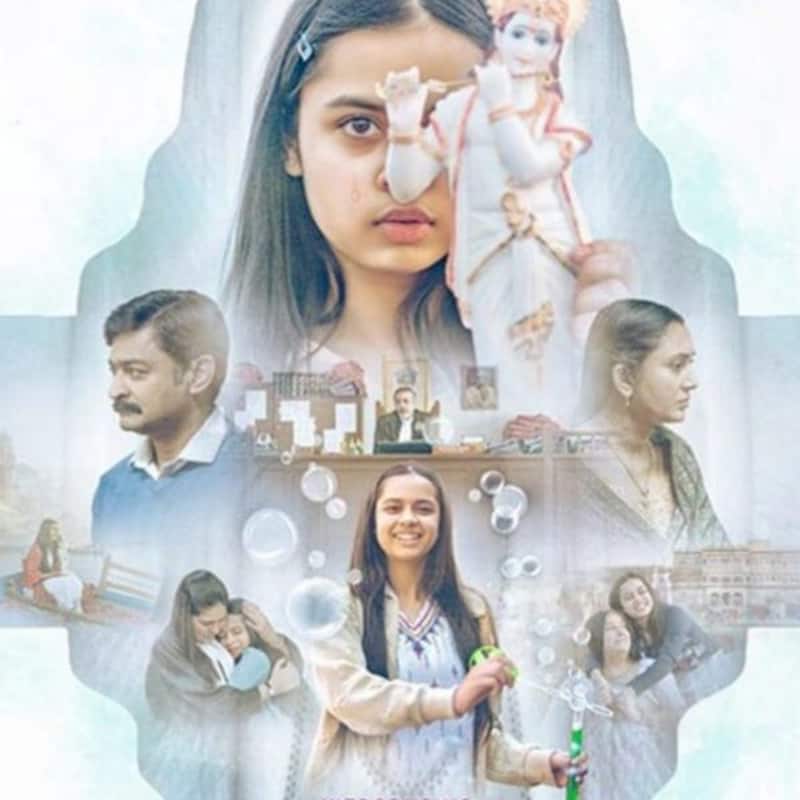 Masoom Sawaal, a new film on menstruation and its endeavour to create awareness on the still taboo topic in Indian society has found itself in hot waters. An FIR has been launched against the makers of Masoom Sawaal, which claims the makers have hurt religious sentiments of Hindus for depicting the image of Hindu God, Krishna, on the Masoom Sawaal poster, against a sanitary pad. Of course, context, the intent of the cast and crew, and all other aspects have once again gone for a toss in creating this new Masoom Sawaal controversy leave alone any hope of those taking offence for once exerting a bit of patience and waiting to see what the film is actually about.

As per a senior police official where the FIR was filed, the complaint was registered on Sunday, 7th August, against the Director of Masoom Sawaal, Santosh Upadhyay, his company as also the entire unit that has worked on the movie. The FIR was filed by Hindu Rashtra Navnirman Sena President Amit Rathore for hurting sentiments of followers of Sanātana Dharma, and has been lodged at a Sahibabad police precinct, which falls under the jurisdiction of Ghaziabad, UP. Sahibabad Circle police officer Swatantra Singh has revealed that the FIR has been registered under Indian Penal Code section 295 (injuring or defiling places of worship with intent to insult the religion of any class).

The complaint claims that the makers of Masoom Sawaal have tried spreading communal hatred in a well-planned manner and it could also lead to communal riots in Uttar Pradesh and other parts of the country. Amit Rathore has claimed that Hindu Rashtra Navnirman Sena workers would protest outside the two theatres at Sahibabad and Ghaziabad, where the film is being screened. Police have tightened security at both cinema halls and vow to take strict action against anyone trying to disturb law and order.