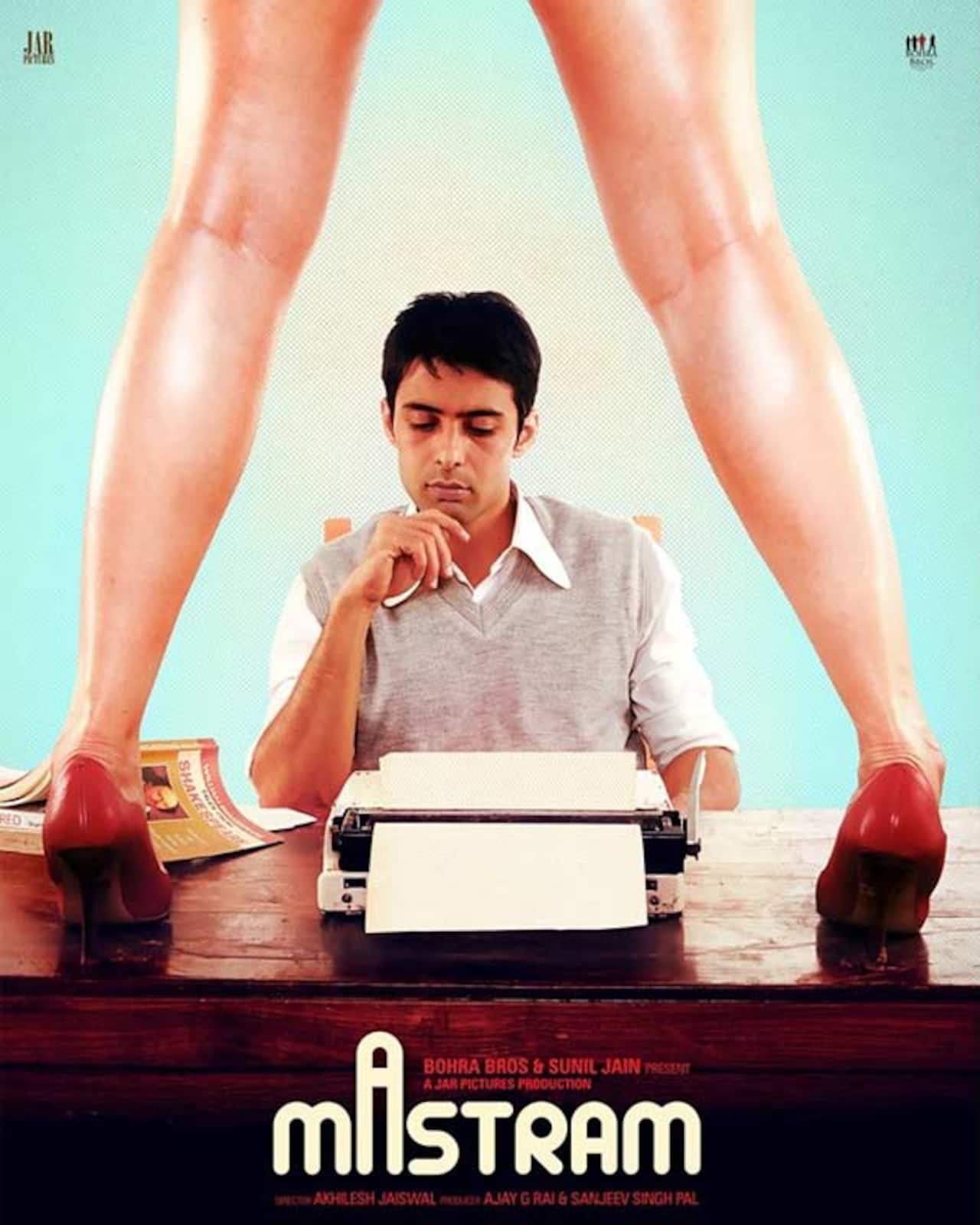 Akhilesh Jaiswal's Mastram shows the life of a semi-porn writer who makes living by selling 'spicy' stories- not out of choice, but out of commercial demands. In today's world where television and the internet rule our collective consciousness, where the most common diktat followed is-Jo dikhta hi wohi bikta hai. In the 80's when print was the most effective medium to reach out to people, the rule was slightly tweaked-Jo masaledar likhta hai wohi bikta hai! Also Read - Boldest web series streaming on OTT: Four More Shots Please, Rasbhari, Mastram and more

Rajaram (Rahul Bagga), a luckless writer who’s trying to hawk his literary masterpieces to unwilling publishers who are forever is search of something that's new, saleable and masaledar. The newly married Rajaram is hard-pressed for money. He decides to exploit the situations and people around him to most erotic effects. He hides behind a pen name to make money to sell the stuff the wet dreams are made of. The otherwise innocuous baniya, nurse, his best buddy and even his wife ( Tara Alisha Berry) start flowing into his stories to form 'interesting' characters in highly titillating stories. Will Mastram be able to sustain success and what social as well moral issues will he cast lights on with his journey is what you have to watch the movie for.

Catch this breezy, easy on the eye film on a lazy summer afternoon. Mastram may not 'stimulate' you with his craft, but he will certainly makes a delightful watch.

Caution: If you are planning to walk into the theaters to feast you eyes on either the steamy action or Savita bhabhi sexapades, you have no business here. Better stick to the net instead and cherish the stuff that's just a click away!