Maula Jatt: Mahira Khan's first look from Fawad Khan film gets 'Love' from Hrithik Roshan and we cannot blame him for being smitten 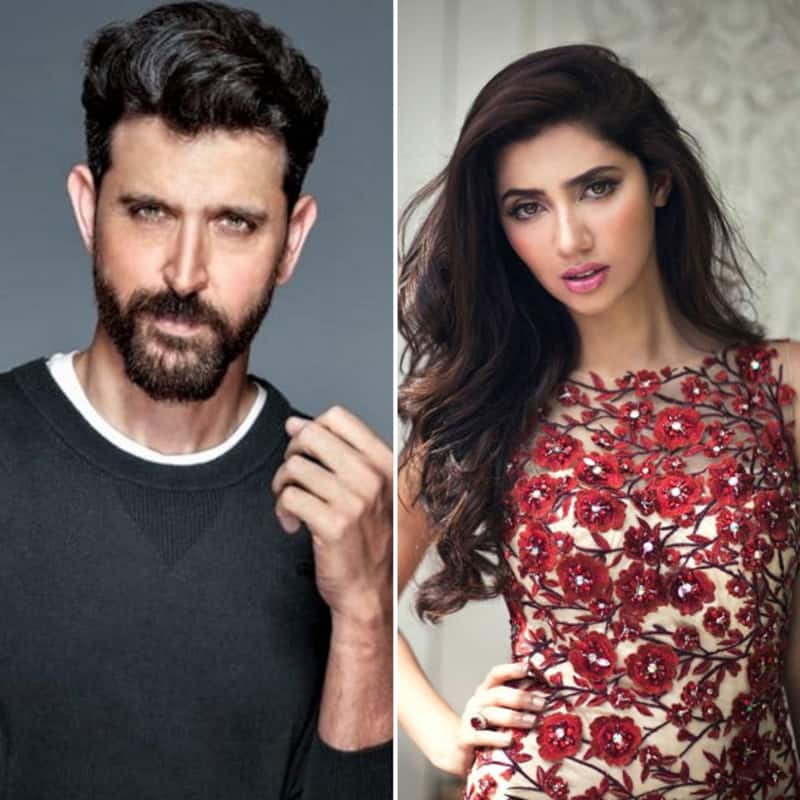 One of the keenly awaited Pakistani movies is Maula Jatt. Today, Mahira Khan has shared her first look from the same. We can see her in a red dress with her hair done in dreadlocks. With a fierce look in her eye, and hardened stance, Mahira Khan plays a woman who is not to be messed with. The name of the character is Mukkho. The look has got a lot of appreciation from fans. Hrithik Roshan commented 'Love It' after seeing the pics. We do not blame the WAR star at all. Mahira Khan is one of the most gorgeous women of the subcontinent. Fans are yet to get over her charm from Raees. Also Read - Navratri 2022: Alia Bhatt's Gangubai Kathiawadi look to Deepika Padukone's classic Ram Leela lehenga — Ladies, here's some perfect style inspiration

Not today, Mahira Khan fans are super excited about Fawad Khan too. He is play the title role in the movie. This film was being planned for a long time. It is in Punjabi. In the movie, he is Maula Jatt, a prizefighter who seeks revenge against Noori Natt, the most feared warrior of Punjab. The film is releasing on October 13, 2022. Also Read - Fawad Khan, Ali Zafar, Mahira Khan and more Pakistani celebs who worked in Bollywood films and won Indian fans over

Mahira Khan recently made a comment on Brahmastra. She agreed with someone who said that the chemistry between Shah Rukh Khan and Mouni Roy was more on fire than that of Ranbir Kapoor and Alia Bhatt. As we know, she is a huge fan girl of Shah Rukh Khan. In fact, with Brahmastra, people have been also digging up on past reports about the alleged affair between Ranbir Kapoor and Mahira Khan. Their pics smoking from New York had gone viral and how. After she was trolled, Ranbir Kapoor issued a statement saying the kind of judgement she was facing was unfortunate. Also Read - Pakistani actress Mahira Khan brutally trolled for asking money from people to help flood victims; fans take a dig at her celebrity status