Meet Nayanthara, the lady superstar who is changing the game for other actresses in Kollywood 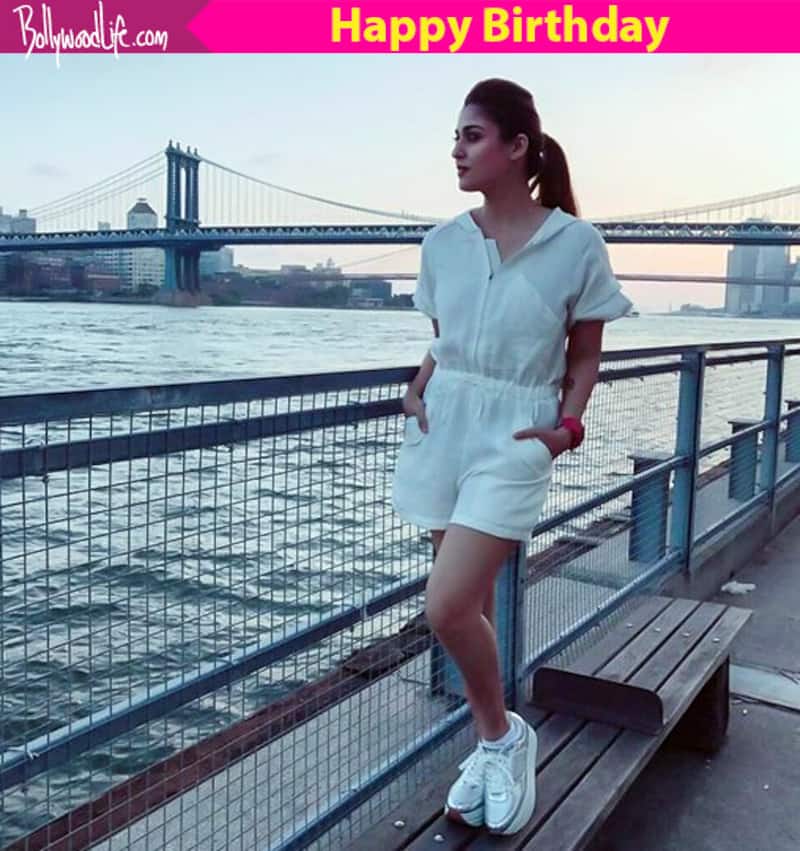 She's talented, versatile and hugely popular. This Tamil actress has been in the industry for around 15 years but nothing has dented her image. In fact, Nayanthara is now officially the Lady superstar and is giving every actor a run for his money. And the reason, if you must know, is NOT her stardom, not her popularity, not her acting skills! So what is it that makes Nayanthara the lady superstar she is? In the last few years, Nayanthara has made a conscious decision to take on women-centric roles. While it might be about soaking in the limelight with a powerful role, from the looks of her choices, it's more about giving a powerful story a chance! Also Read: Aramm movie review: Nayanthara’s portrayal of IAS officer and the supporting cast leave critics highly impressed Also Read - Samantha Ruth Prabhu, Kajal Aggarwal, Nayanthara and more South Indian actresses who are bikini bombshells

In 2015, she took on a lead role in the horror film - Maya. In an interview with IANS, director Saravanan admits that Nayanthara's love for horror helped a great deal and because of their common love, both were on the same page. "More than her image as a star, it’s her actor’s image that audiences will get to see in the film. Her performance really enhanced the film and I thoroughly enjoyed working with her," stated the director. This was not your regular find-a-ghost-in-your cupboard kind of film but one that would leave you with an eerie feeling. The actress took it on and came out a winner. She was hugely praised for her performance. But to be fair, she is not only female lead to have owned the horror space. According to reports on The Newsminute, horror films have usually seen a female protagonist. Her second stint with horror - Dora saw her decent success, although not as phenomenal as Maya. Also Read - Shruti Haasan's PCOS and endometriosis, Shenaz Treasurywala's face blindness and more Bollywood actors who faced severe health issues

It is with Aramm that she has rewritten the rules of lady superstardom. In an industry that usually sees men spearhead social causes, there is Nayanthara who takes on a prevalent issue and leads the way. Ever since the release, fans, celebs, even Rajinikanth are all praise for what she has managed to pull off. Apart from being a soul-stirring tale, the fact that Nayanthara chose to be the face of it says a lot. It not only helped the cause but also helped elevate her position as a performer. Now, a veteran actress need not just be a popular, pretty face that lends some support to the actor, but instead be a solid lead by herself! Also Read - Jawan MAJOR UPDATE: Shah Rukh Khan to play DOUBLE ROLE in Atlee film; Deepika Padukone, Nayanthara both set to romance SRK?

Having said that, Nayanthara hasn't altogether shunned commercial films. While her penchant for women-centric films is growing, her film choices continue to be a balance of performance oriented and commercial projects. Her upcoming movies include - Velaikkaram, where Siva Karthikeyan plays the main lead, Jai Simha, Nandamuri Balakrishna's 102nd film, Kolaiyuthir Kaalam where she will be seen playing the main lead and Immaikaa Nodigal where she takes on the role of a cop.