The second season of Dance India Dance Super Moms has certainly kick-started on a great note. I introduce you to the Top 15 super mommys, right here!

The concept of having mothers showcase their dance skills on national television is itself such a cool idea. After all, they too need a break from the usual routine, no? Zee TV's popular dance show Dance India Dance adapted to this 'yummy mummy' concept last year and won a lot of TRP's. Continuing the legacy, the show is back with the second season- hosted by Geeta Kapoor, Terence Lewis and Govinda. Yesterday was the grand premiere that unveiled the final set of Top 15 contestants. Sushant Singh Rajput too was a part of this episode, promoting his latest release Detective Byomkesh Bakshy! But before you follow the show any further, you need to know all the contestants in and out. Also Read - Dance India Dance Super Moms: Govinda to welcome Karisma Kapoor as a celebrity judge on the grand finale

I bring to you all the 15 super moms right here and well, you can start placing your bets on your favorite super mom... Also Read - Varun Dhawan: Govinda spoilt my father David Dhawan 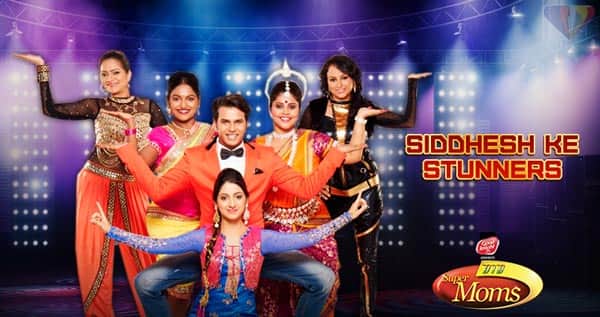 Harpreet khatri - Harpreet excels in diverse dance forms like hip hop, classical, Bollywood, freestyle. Having worked as an assistant choreographer with well known choreographers in Bollywood, Harpreet has already made the judges say that she has all the qualities of making it to the finale of DID SM!

Sudipta Panda- Sudipta is a dance teacher from Orissa. A trained Odissi dancer, Sudipta is trying to pick up other forms of dance as well to prove her versatility in DID Super Moms. Her team has nicknamed her 'Teddy Bear'. Watch the show to find out why!

Somya Shree This supermom hailing from Karnataka has charmed the judges with her smile, expressions and limitless energy. A powerhouse performer, Somyashree loves to perform freestyle, contemporary, salsa and Tollywood.

Devika Handa- Devika participated in the show on her husband's insistence. A self-taught dancer, Devika hasn't undergone any formal training. Everything that you see her staging is a result of YouTube videos. Madhuri Dixit plays her role model!

Priyanka Rokade- Priyanka, who belongs to Mumbai excels in Bollywood, hip hop & house dance. Despite not being a professional dancer, she frames a stiff competition with her clean, sharp moves. 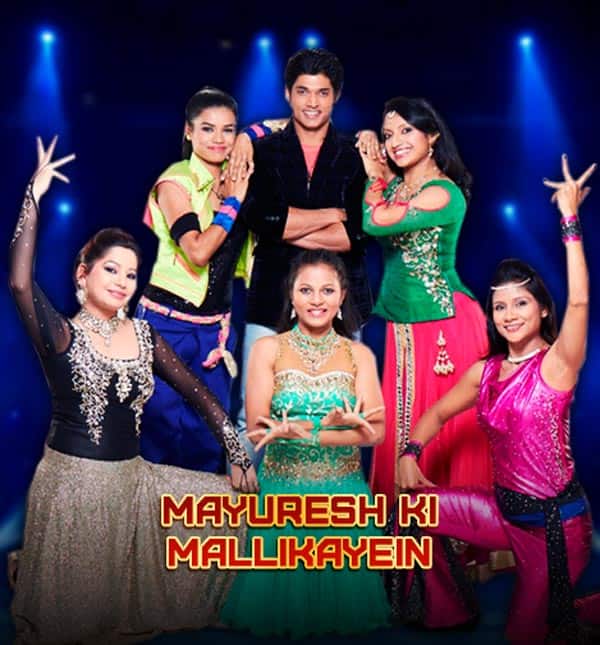 Swatabdi Sarkar - This hip hop queen from Ahmedabad is a rockstar with sheer swagger! Effortlessly pulling off stylish Hip-hop, she has the hottest locking popping moves put to show. I certainly can't wait to watch more of her performances.

Rashmita Patel - Apart from dance, this Super Mom from Vadodara has another motive behind participating in the show- to fund her daughter's eye surgery! Promising to put her best foot forward, Rashmita excels in Bollywood & Salsa. She's a dance teacher by profession and her team fondly calls her 'Swami Narayan'... watch the show to find out why!

Pallavi Patel - Based in Mumbai, Pallavi excels in varied dance forms like classical, folk, hip hop, jazz. An excellent performer, she has worked as an assistant dancer in various Bollywood movies and has also been doing stage shows, since the age of sixteen.

Sujata Suresh - The 24-year old Sujata from Pune is the youngest supermom on the show. Exceling in contemporary, Kallaripayattu, salsa & jazz, she has already mesmerized the judges with her rocking act and amazing confidence!

Monika Sharma- She loves to perform kathak, folk and Bollywood. After getting separated from her husband, her daughter has been the only pillar of strength for her. She hopes to set a bright example for her daughter, with this show 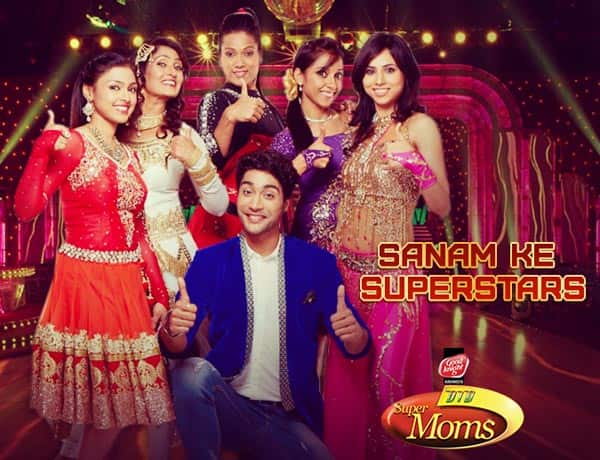 Preeti Khetan - This supermom from Delhi hopes to dispel myths that people have about dancing as a profession. Her aim behind participating in Super Moms is not to win the show but to prove her father-in-law, who does not favor women pursuing a career in dance. She runs a dance academy and her forte is Hip Hop, contemporary & jazz.

Sneha Adapawar - This powerhouse of talent rules the stage the moment she steps up. The stunning supermom will not let you take your eyes off her when she performs. She loves to perform on Jive, Salsa, Waltz, Tango, & Bollywood.

Yasmin Sheikh - Being the oldest super mom, Yasmin has worked and danced in several Bollywood movies. Her daughter persuaded her into DID Super Moms, knowing her love for dance. Based in Mumbai,Yasmin excels in Kathak and Bollywood styles.

Dipashree Chatterjee - Dipashree always aspired to become a dance teacher, ever since she was a kid. She is a stunned in contemporary and Bollywood forms.

Komal Deep Kaur - Chandigarh ki super mom. Komal received strong support from her husband and in laws. She hopes to dance and make them and proud. DID Super Moms is her first stage show.

Catch DID Super Moms every saturday-Sunday at 9 pm, on Zee TV!