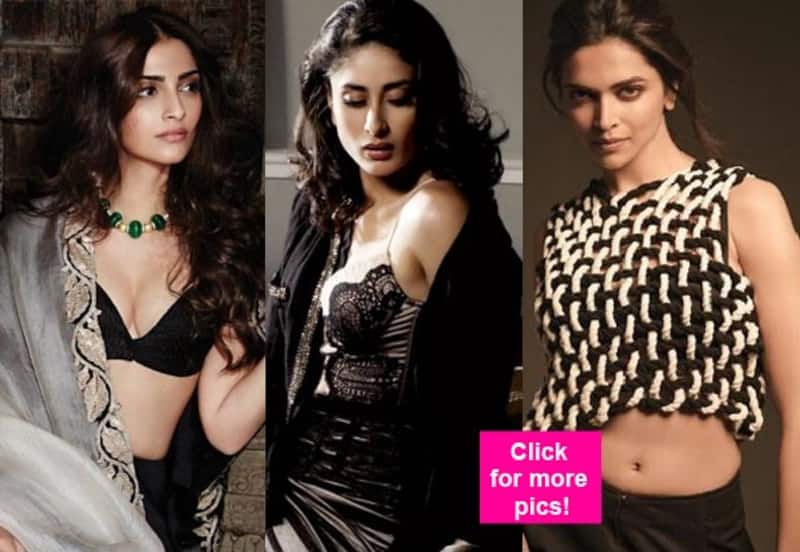 We know how celebs put in a lot of effort to look as great as they do. From strict diets to severe workout regimes, they go all out to maintain their fab figures and muscled bods. So ahead of World Yoga Day, we take a look at the B-Town beauties who swear by yoga and the reason they have bodies that burn out hearts out... Lo and behold, it's time to know the yoga trainers of B-Town ... Also Read - Kareena Kapoor Khan, Shilpa Shetty, Bipasha Basu and more B-Town beauties who embraced motherhood in their 40s

Payal Gidwani is the person responsible to make every guy weep to sleep and every girl go jealous as hell. Why? Remember Kareena's size 0 figure? Kareena is known to have popularised yoga in the industry, but according to Payal it wasn't the case always. Kareena had in fact given up after a month only to come back on board forever. And the result... one shake of the hip and the Fevicol girl sends the whole nation in a tizzy. Reportedly, Kareena does yoga 6 times a week. Also Read - Debina Bonnerjee to Neha Dhupia: Actresses who got second time pregnant soon after having their first baby 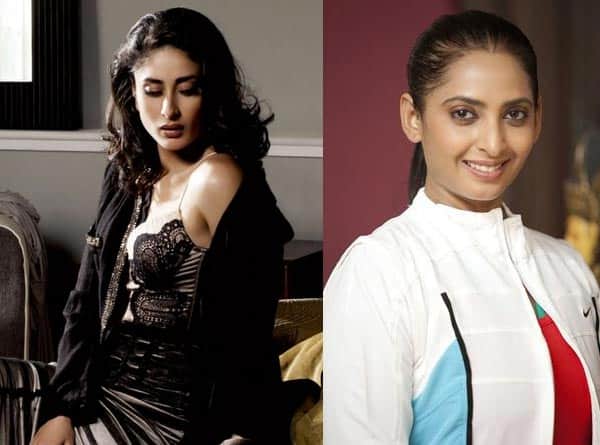 A few years ago, Thakur claimed, "Celebrities are interested in yoga for a simple reason - it is the only form that can make you look younger with age." Given that Anil Kapoor is his client, we find it hard not believe him. But it's not just the Sr Kapoor Thakur has worked wonders on, his daughter Sonam too owes her transformation from flab to fab to Bharat's yoga sessions and of course, healthy eating habits. 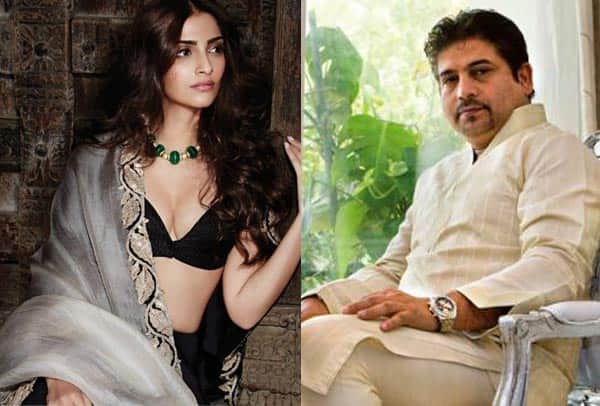 From rocking her curves in a saree to flaunting her super-model legs in shorts, Deepika Padukone has shown us a variety of sexy. And if you think that she gets a figure like that naturally, then you're not using your brain right. She is a beauty naturally, no doubts there, but the gorgeous figure she rocks is owed to her trainer Abhishek who struggles really hard to train DP for overall fitness. In an inetrview with a popular health site, Abhishe said, " I have designed a comprehensive yoga session for her for alignment and breathing and also for mental repose and composure." 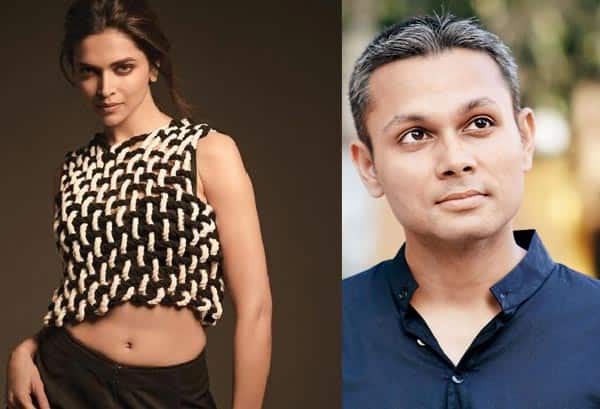 When it come to being a fitness queen, Bispasha has no competition to the throne. One look at her sizzling bod and no one will argue. But the secret behind this body is her trainer Deane. As Deanne reported to a popular glossy, Bipasha is open to all experiments when it comes to workout "from different types of yoga like acro yoga or swimming." 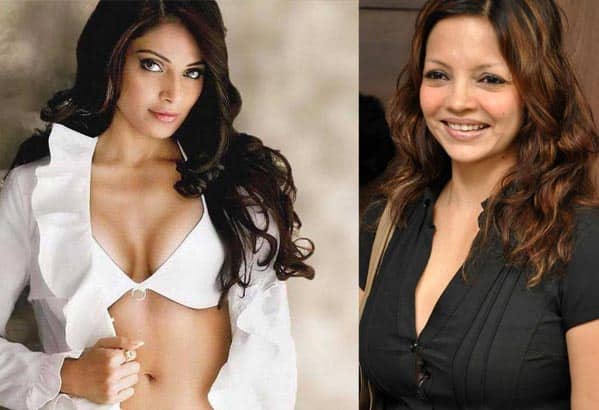 We know yoga has its benefits, but even so a waist like Shilpa Shetty's is bound to surprise you. It is tough to find a waist line more perfectly shaped than Shilpa's. The actress has gone all out in support of yoga; from featuring in a video to participating in a public yoga marathon, we've seen it all. It's no wonder then that she owns a such a body of envy. 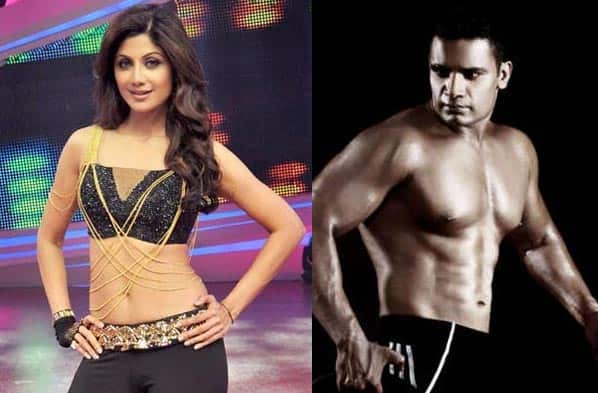