Seems like Kapil Sharma's dream is finally coming true as he is all set to share a screen with his dream girl in the film and no price for guessing Deepika Padukone. 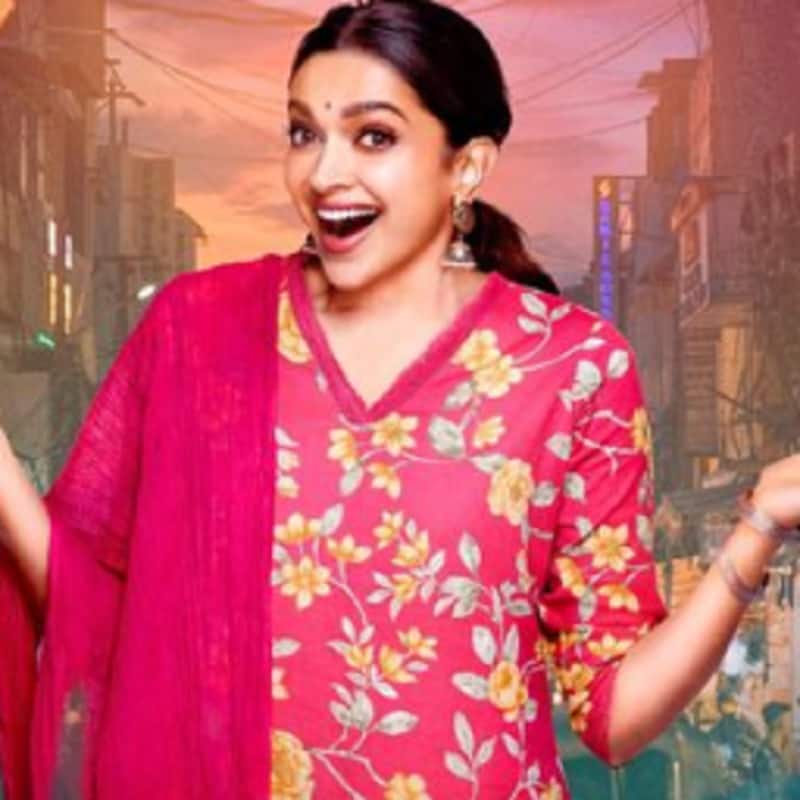 Seems like Kapil Sharma's dream is finally coming true as he is all set to share the screen with his dream girl in the film and no price for guessing, it's Deepika Padukone. The popular comedian-actor Kapil Sharma has always openly expressed his admiration for Deepika whom he fondly calls' Deepu' and now he will be working on a film with her. The 83 actress took to her Instagram just a while ago and shared the picture of her and captioned 'Surprise', which shows she will be joining Kapil Sharma in Mega Blockbuster, the trailer will be out in just 2 days and fans are already intrigued with this surprise announcement of Ms Padukone. Also Read - Before Deepika Padukone, Janhvi Kapoor, Pooja Hegde and more Bollywood actresses dared to wear minimal monokini [View Pics]

Even fans are celebrating this announcement and are eagerly waiting that finally, they will see Deepika Padukone and Kapil Sharma in a film together. But hold on is this a film or an ad campaign? Not only Deepika, but cricketers Rohit Sharma and Sourav Ganguly too shared the same backdrop images of them and reports claim that they are collaborating for an ad campaign and not a film. Well, a film or an ad campaign, fans cannot contain their excitement to see Kapil Sharma and his Deepu together. Also Read - After Shruti Haasan, Janhvi Kapoor shares messy hair, no makeup look pictures as she vacations in Maldives

Kapil Sharma is right now grabbing a lot of attention due to his transformation, the comedian-actor has been looking unrecognisable with his uber also transformation. He will also be seen in the film Zwigato helmed by Nandita Das which was highly celebrated at the Melbourne film festival the acting skills of the actor as an orthodox husband leave the fans surprised and how. Also Read - Entertainment News Today: Rhea Chakraborty finds love again two years after Sushant Singh Rajput's demise; Sidharth Malhotra-Kiara Advani's wedding guest list and more