We finally have our very own Mastani on television. The makers of Peshwa Bajirao have roped in Megha Chakraborty to play Mastani in the show. The show will have a leap next week with Karan Suchak playing the grown up Peshwa Bajirao and Ishita Gangopadhyay playing the role of grown up Kashibai. Though the makers thought of a lot of popular faces for the show, they locked in on Megha for her freshness and innocence. Megha was seen in &TV's Badi Devrani and Zindagi's Kwabhon Ke Zameen Par. Megha hails from Kolkata and started with doing Bangla TV serials. Peshwa Bajirao will be a maiden show for Megha and she will be seen wearing an elaborate costume with jewellery. Also Read - Karan Suchak's dream role is that of Shah Rukh Khan's from Chak De India

We got some exclusive pictures for you guys of her look in the show. With the leap next week, the makers will introduce Karan as the grownup Peshwa and Rajeshwari Sachdev as Radhabai. Many popular actresses like Riddhima Pandit, Lovey Sasan, Heena Parmar were considered for the role but eventually, Megha is the chosen one. Megha will start shooting from few weeks and will have a smashing entry in the show. It will be quite a challenge as she has to match up with Deepika Padukone in Sanjay leela Bhansali's Bajirao Mastani. Megha will also be undergoing sword fighting and horse riding training for same as well. (ALSO READ: Karan Suchak shaves off his head for Peshwa Bajirao – View Pics) Also Read - #PictureOfTheDay! Meri Hanikarak Biwi actor Karan Suchak is kick-ass with his bald look 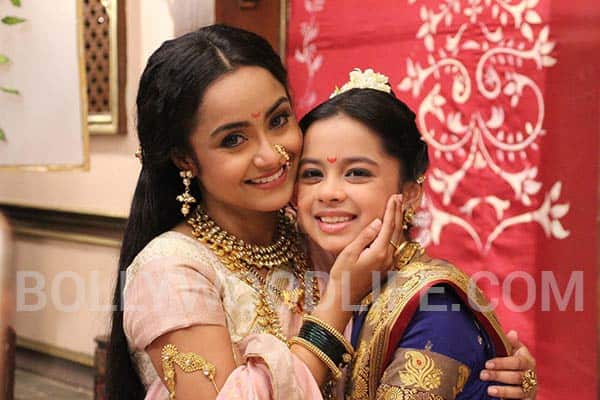 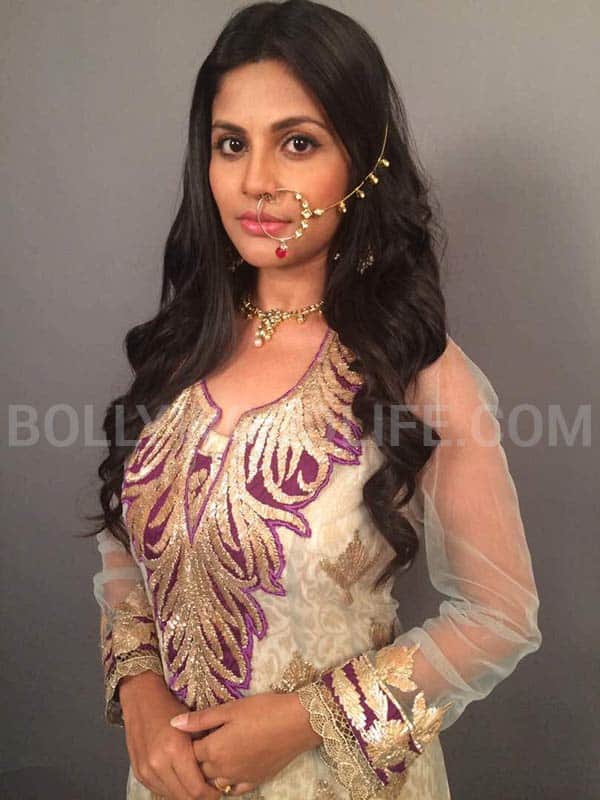 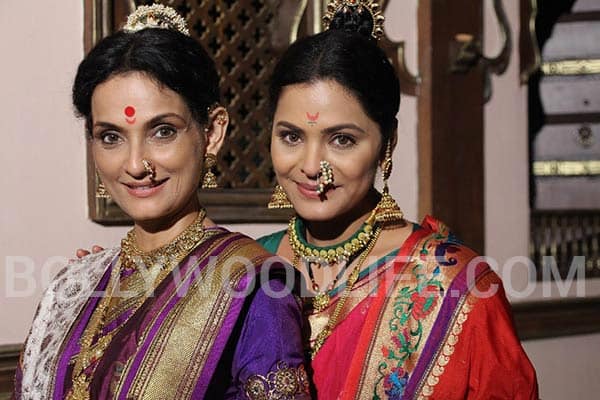 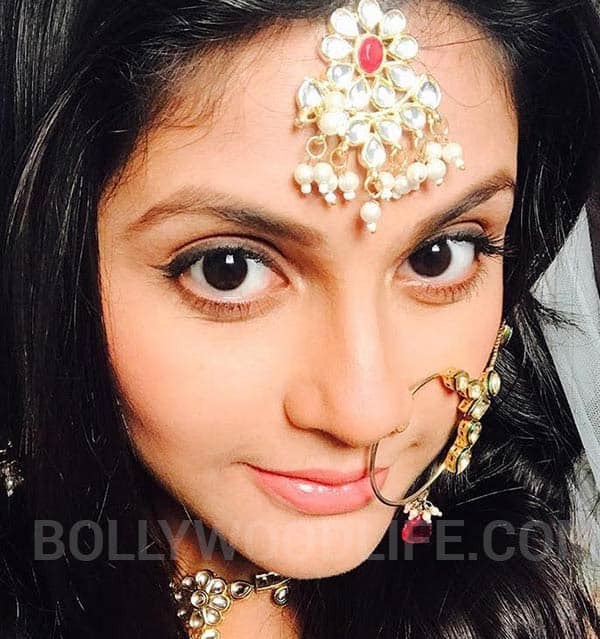 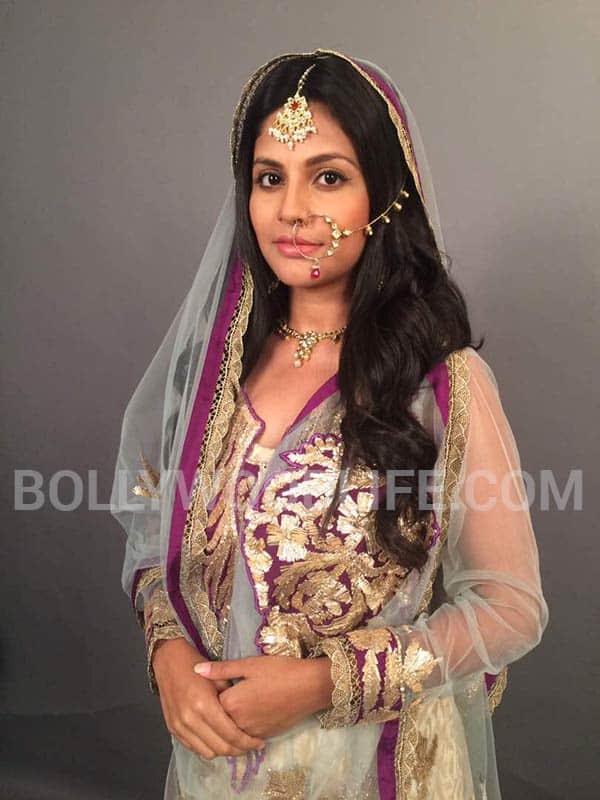 Looks good, doesn't she? Megha has acted in popular Bengali shows like Joto Hashi Tato Ranna and was Badi Devrani was her first Hindi show where she played a Marwari bahu, Reeti Biyani, on & TV. Megha was initially rejected for her western looks, but she surprised everyone. She was dressed in a traditional Marwari dress to impress the makers and she got selected for the lead role. The show gave her the big break to Hindi Television industry. Megha never thought that she could transform herself to a traditional Indian woman for a TV show. Though she faced a bit difficulty to deliver dialogues as she owned a Bengali accent, gradually she picked it up.

She has also acted in a Bengali film in 2012 where she played the character named Rini. Since childhood dancing has been passion and now playing Mastaani that will be used to the full. She has also done a Bengali film Action as well. Are you excited for the leap and the new characters in the show? Tell us in the comments below and stay hooked with us for more.