Sanitation has attracted the attention of many Indian filmmakers lately. Abhishek Saxena's Phullu, that released on 16th June this year, became the first film in the history of Indian cinema to discuss the topic of menstruation. And now Shree Narayan Singh's Toilet - Ek Prem Katha starring Akshay Kumar and Bhumi Pednekar is all set to begin a war against open defecation on 11th August. Then there is Rakeysh Omprakash Mehra's Mere Pyaare Prime Minister, which highlights the sanitation conditions of our slums. Also Read - Did you know Queen Kangana Ranaut REJECTED these Bollywood films starring Salman Khan, Akshay Kumar, Ranbir Kapoor and more? Here's why

When so many films on a similar topic come out at the same time, comparisons become inevitable. But Rakeysh insists that his film is completely different from Akshay's. “My film is set in a slum, where the issue is more acute. Besides being a hygiene issue, living in those conditions is unsafe. It is a mother-son story which kicks off with a young boy’s letter to the PM requesting that a toilet is made for his mother,” he says. Anjali Patil will be playing mother to a “spunky young boy”,Om in the film. Also Read - Amitabh Bachchan, Shah Rukh Khan, Ranbir Kapoor and more celebs who turned into unrecognisable characters using prosthetics 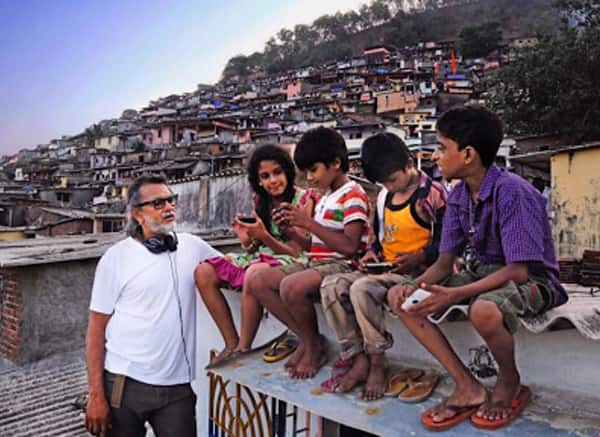 “This is nothing like Akshay’s film, which is a love story at heart. And even if it is, there is never enough said about subjects like this.” That the subject affects him greatly is evident when Mehra points out the plight of women in the country. “Women’s safety is a prime concern. Rapes are a given when women go out to defecate, as per UNICEF figures. The problem of sanitation in urban areas is bigger than it is in rural areas. Rural India has culturally adapted to defecation outside. In the khet, recycling is easier," he adds.

Mehra, who has taken on the responsibility of a social entrepreneur, along with NGO Yuva Foundation says, “We realized that girls stop coming to school after puberty. Along with Yuva, we decided a change is needed.When we revamped the first municipal school, it took us R5 lakh. The girls started coming back.We got a donation for 20 more schools. Now, we have 1,20,00 volunteers. By 2020, we plan to install 5000 toilets. Ian Botham has come on board as a patron and helped us build toilets in Worli Village. All my movies have been an extension of a piece of my mind, and this one is the same.”