She has said that Kher's Padma Shri should be withdrawn... 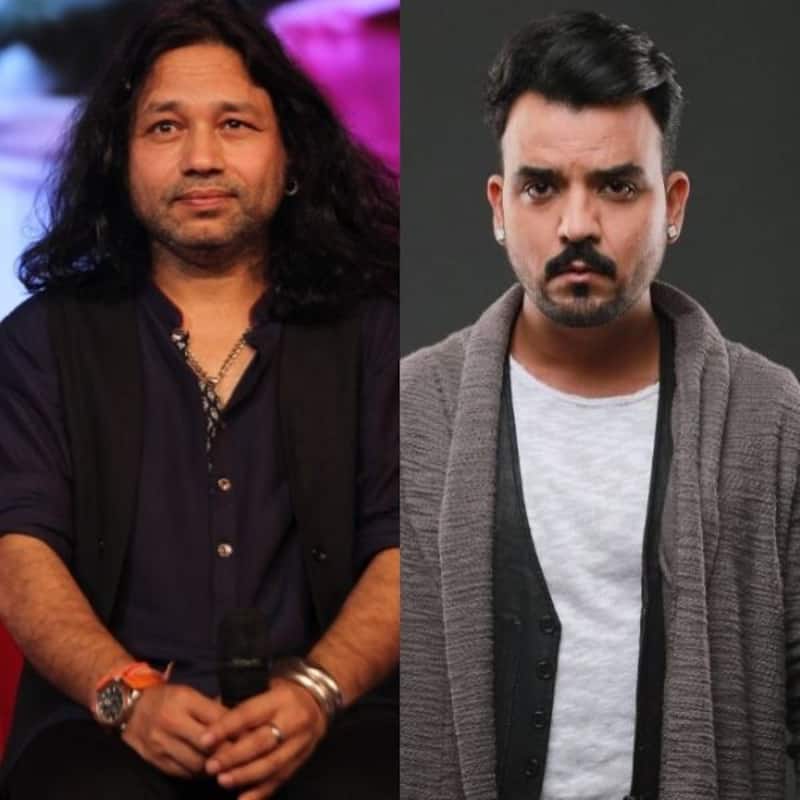 There was a time when the entire Hollywood was shaken up after voices that joined a movement that we now know as, #MeToo. While that was in the west, we, it seems have woken up late after actress Tanushree Dutta accused Nana Patekar of sexual harassment. But on the hindsight, many other victims have also opened up about their experiences and have taken to social media to talk about their assault. From comedians to authors to actors, victims are not holding back in expressing their grievances and are no more scared. Be it, a Vikas Bahl or Chetan Bhagat, survivors are speaking their heart out and it is no less than a revolution. Amongst many names, singer Kailash Kher was also accused of sexual harassment.

Sona Mohapatra backs harassment claims against Kailash Kher; says the singer made a lewd remark before her

The ball was set rolling by a woman journalist and was backed by claims by Sona Mohapatra who called him out for his alleged misdeeds. Soon after, another anonymous woman levied charges against the Padma Shri awardee for the same. And it seems like that was not the end of it. Another singer, Varsha Singh Dhanoa has come forward and has shared her #MeToo story on YouTube where she speaks in detail about Kher and his inappropriate ways. She also demanded that his Padma Shri should be withdrawn. Not just that, she also went ahead and slammed composer Toshi Sabri for groping her and initiating sexual advances in the guise of work. Watch the video here. Also Read - Salman Khan to Aditya Pancholi; Bollywood and TV actors who allegedly physically abused their girlfriends and wives

Apparently, when she didn't return his interest, an inebriated Toshi tried to force himself on her. Throughout the video, she kept asserting that the memories of the incidents have left a scar and how she went into depression in the aftermath. So much so that, she is traumatised to meet music directors. What do you think of the entire episode? Let us know, tweet to us @bollywood_life! Also Read - Salman Khan, Kareena Kapoor Khan, Malaika Arora and more: Bollywood celebs who got trolled for their age; called 'buddha', 'buddhi ghodi laal lagaam'