Mijwan 2018: Ranbir and Deepika looked gorgeous on the ramp but wait, where was the chemistry?

Ranbir Kapoor and Deepika Padukone's chemistry has withered away with time?

Ranbir Kapoor and Deepika Padukone set the ramp on fire when they reunited after three years for ace designer, Manish Malhotra's Mijwan fashion show last night. Now don't get mistaken when we say set the ramp on fire for we don't mean it by their chemistry. It was Deepika's graceful walk, Ranbir's charm and Manish's ensembles that were responsible for making the fashion show such a huge hit. Talking about their chemistry, well it was next to none. Yes, you read it right and we aren't exaggerating. For someone who's an ardent fan of this ex couple, it breaks my heart and I am disappointed to say there was zero chemistry between these former lovebirds. Also Read: [HQ Pics] Mijwan 2018: Thank you Manish Malhotra for getting Ranbir and Deepika back together after three long years Also Read - Pathan: Deepika Padukone going the extra mile for Shah Rukh Khan's action thriller — find out how

Ranbir - Deepika always made for a hit couple be it on screen or off screen. They were Bollywood's most loved pair and their chemistry was effortless. It was a delight for any filmmaker to cast them for their rapport was so genuine and you never had to force them. Yet there was an awkwardness between these good friends when we saw them together after three long years on the ramp last night. From the entire lot of pictures that we received of the starry night, there were barely any pics where the reel life jodi made an eye contact with each other. Otherwise it was just too blah and cold. Wonder if the stars were too tired towards the end of the show or their chemistry has indeed withered away with time. Now mind you, walking hand-in-hand doesn't necessarily mean their vibes were so good. It was a sweet gesture but nothing more than that. Even the onlookers felt the actors were extremely formal with each other and trying too hard. We hope we are reading too much between the lines since the Tamasha pair has always been our favourite and we would love to see more of them in future. Also Read: Mijwan 2018: Ranbir Kapoor wins over with his speech, says “A man is as good as the space he gives his wife, sister, mother” – watch video Also Read - South News Weekly Rewind: Prabhas to lock horns with Pawan Kalyan and Mahesh Babu over Pongal weekend, Vijay to make his Tollywood debut with Thalapathy 66 and more

Check out the pictures below where you can easily notice the zero chemistry between this former couple. Also Read - Deepika Padukone, Anushka Sharma and more Bollywood actresses who are Daddys Darlings; refused to change surnames post marriage 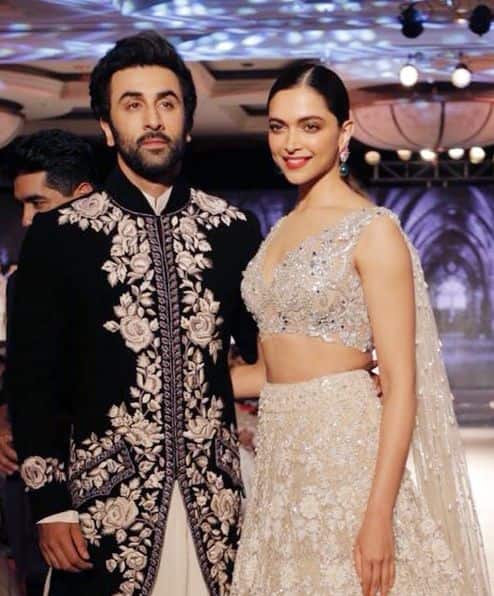 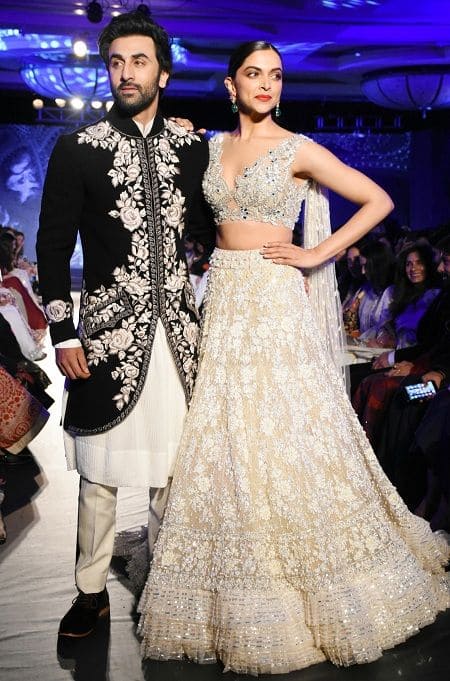 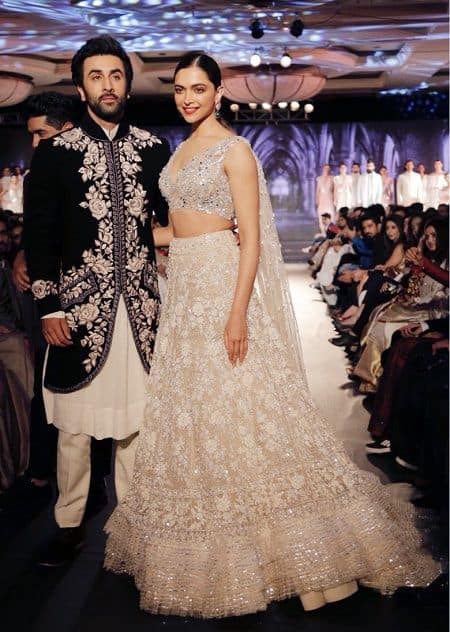 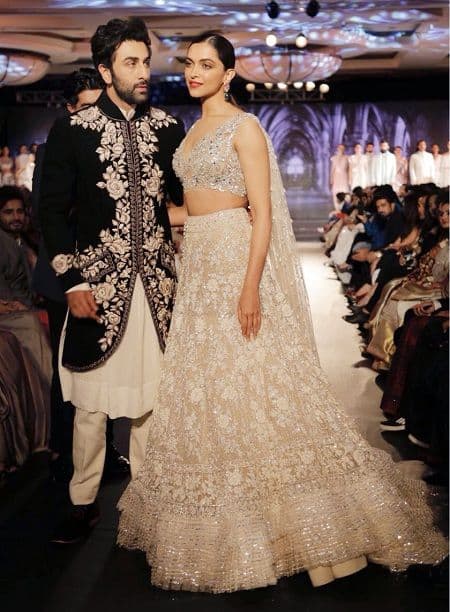 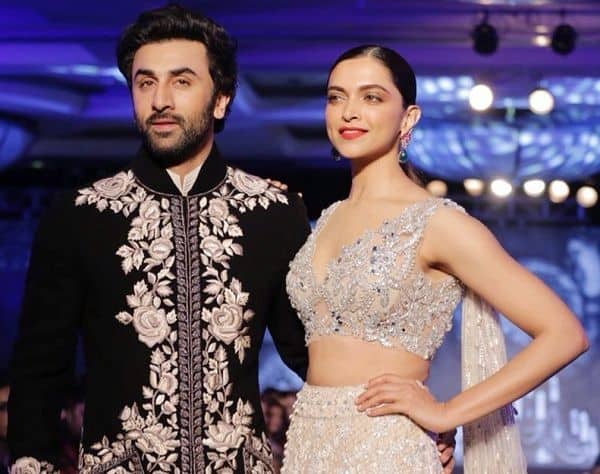 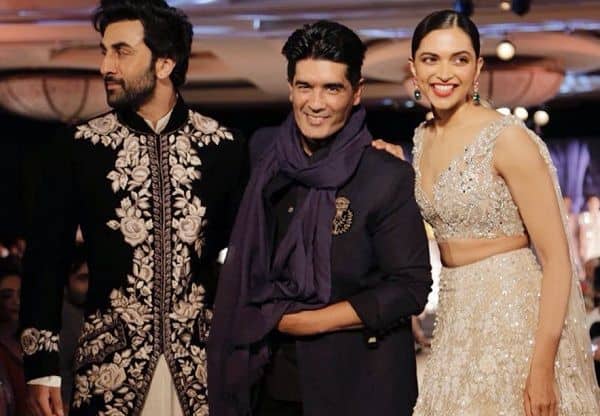 Well, their lack of chemistry was the only disappointing factor from the entire fashion night. Apart from that, the attires, Deepika's million dollar smile and Ranbir's charming persona were all responsible in making it a huge success and a night to remember.