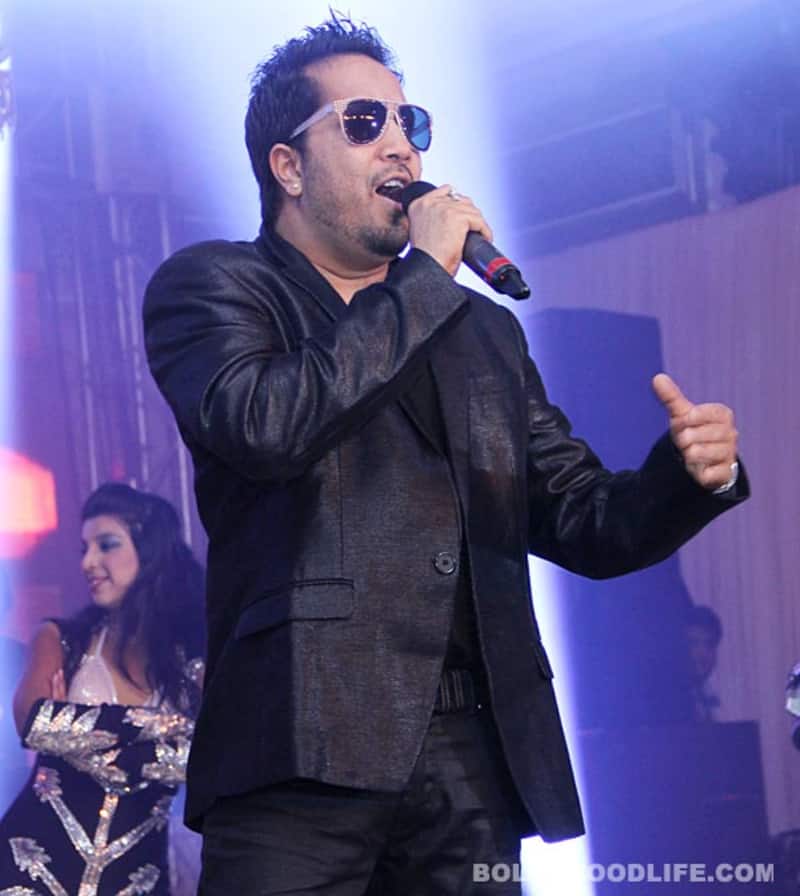 The talented singer, along with various other Bollywood celebs will also be supporting a common man's dream

Singer Mika Singh, who will be seen as a tea vendor in the new show Mission Sapne, has also crooned its title track without charging anything for it. Mika will play a tea vendor and support a common man’s dreams. He has also lent his voice for the title track titled Sach hone ko hai sapne that attempts to inspire people and bring out the philanthropic nature of the Colors’ show, which aims brings out the humanitarian side of celebrities. Also Read - David Dhawan Birthday: Coolie No.1 to Haseena Maan Jaayegi; Blockbuster movies of the filmmaker which starred Govinda

The lyrics of the song are penned by Seema Saini and the music has been composed by Raju Singh. “The temperament of the song is very unlike Mika’s style of singing. (He is mostly known for his peppy item numbers). This soulful rendition brings beautifully to the fore the soul of the show,” a source said in a statement. Also Read - Unseen pictures of Sara Ali Khan with Saif Ali Khan prove she always had a 'protective daddy', unlike Karan Johar's claims

The music video has been directed and produced by Vikas Gulati of Sobo Films. “When Mika heard about the concept of the music video, he on his own readily agreed to sing and feature in it. He went out of his way and gave us four days from his busy schedule for this music video and that too, without charging a penny. Also Read - Katrina Kaif is pregnant; her baby bump is visible in her latest appearance claim fans [Watch video]

"That speaks volumes about his generosity and the way he feels about the problems of the common man. We thank Mika for his immense support and cooperation,” said Gulati.