Mili star Janhvi Kapoor bought a duplex bungalow worth Rs 65 crore; here’s everything you need to know about this lavish house [Reports]

Mili star Janhvi Kapoor purchased a lavish duplex bungalow for the whooping amount of Rs 65 crore; here's the detail of this lavish house where the actress plans to reside. 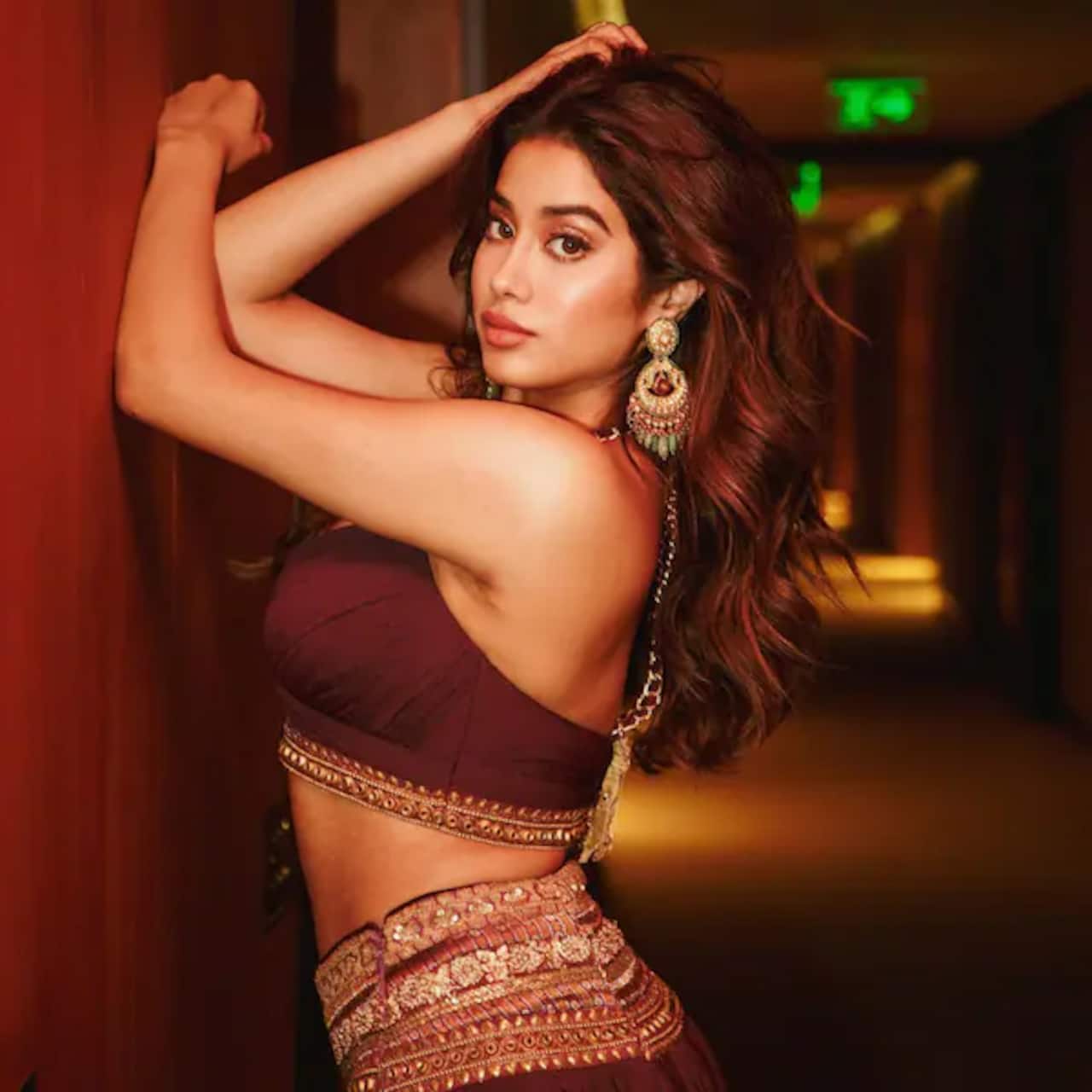 Bollywood stars often leave their fans stunned by purchasing lavish houses in Mumbai city where it’s a layman's dream to have their own house. The latest celebrity to have built a dream home here is Janhvi Kapoor. She has made headlines by buying a lavish duplex bungalow in the poshest area of Mumbai city - Bandra. As per reports on Indextap.com, the Mili star has spent Rs 65 crores as she purchased this house which is 8,6669 square feet. Yes! The reports claim, the duplex is a huge spread of 8669 square feet with a carpet area of 6421. The registration of the same property was done on October 12 and Janhvi has reportedly paid rupees Rs 3.90 crore as stamp duty and registration fees. Janhvi in July had sold out her Juhu flat to Bollywood actor Rajkummar Rao for rupees Rs 44 crore which was around 3,456 sq ft. Also Read - Kartik Aaryan finally opens up about why Karan Johar dropped him from Dostana 2; was money the REASON?

Well, the reports also state that Janhvi has bought a raw house in re-sale and is now planning to do a lavish makeover. And she might even shift and stay in Bandra like any other celebrity. Right now the ace interior designer in town is Gauri Khan and she is known to do the most blissful makeovers of celebrity houses. We wonder if Janhvi will choose Gauri Khan Designs for the interior of her brand-new house. Having said that, the actress has not spoken about purchasing this house yet. Also Read - Katrina Kaif, Kareena Kapoor Khan, Kangana Ranaut; here's a look at the exciting 2023 releases of top Bollywood heroines

Janhvi Kapoor is one of the most loved star kids in tinsel town and slowly she has been winning hearts with her performances one film at a time. Right now she is enjoying the release of her film Mili which has grabbed a lot of attention for all the right reasons. Boney Kapoor is a proud father as he produced the film and cannot stop parsing daughter Janhvi for her outstanding work in the film. While today they immensely miss the absence of Sridevi who was their pillar. Also Read - Nysa Devgn to Sara Tendulkar: Bollywood star kids who are the most followed on Instagram