It irks Mira Rajput, wife of Shahid Kapoor, when the media uses terms like 'star wife' and 'star kids' to describe the actor's spouse and children. 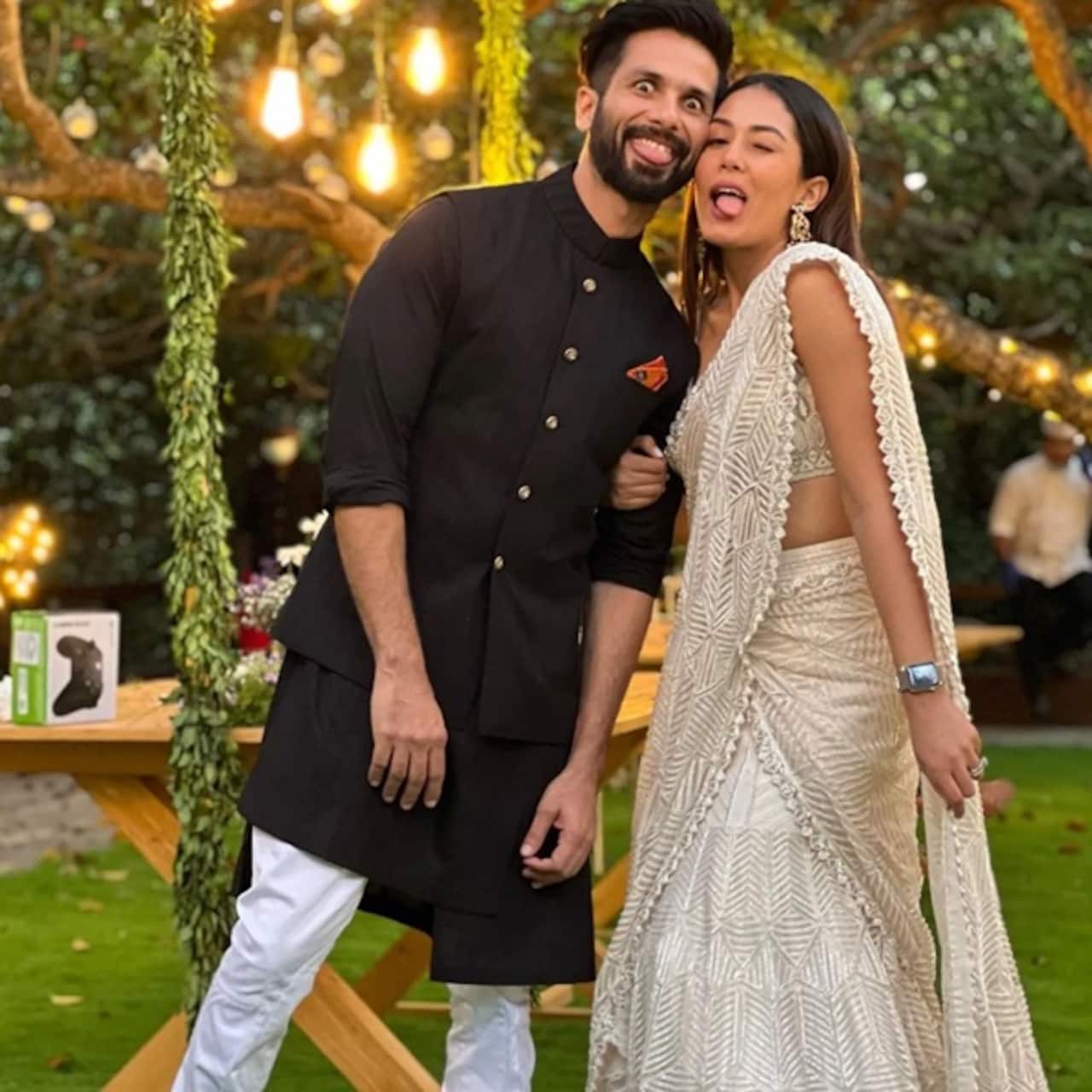 Mira Rajput and Shahid Kapoor tied the knot at a private ceremony in Gurgaon in July 2015. The proud parents of two children, daughter Misha and son Zayn, are often seen giving major relationship goals with their whirlwind romance on social media. While Mira believes that she has her own identity as an influencer and YouTuber apart from being Shahid Kapoor's wife, it irks her when the media uses terms like 'star wife' and 'star kids' to describe the actor's spouse and children. Also Read - Shahid Kapoor loses cool on paparazzi for taking video of them while Mira Rajput was sitting in the car having water

Speaking about being labelled as a star wife in the past seven years of her marriage to Shahid, Mira said that she is against the usage of these terms 'star wife' and 'star kids'. She finds the two terms derogatory and want them to be banned or dropped completely. Also Read - Shahid Kapoor purchases a brand new sea facing flat worth Rs 58 crore; checkout inside pictures that will leave you amazed

In her new interview, Mira said that people need to get over these terms now. While people might be associating it with the recall value but people don't like it when it is being put on a kid since the term star kid gives a nepotistic connotations to it. Also Read - Mira Rajput confuses netizens with her 'no makeup' selfie; people say, 'That is not natural skin at all'

"But that term is still in use, like it needs to kind of find its way out and likewise, I have never understood the concept of a star wife, what does that mean? You can have an actor or celebrity or a star who has a wife or a husband, nobody says star husband, why is there a star wife?" Mira told host Janice Sequeira on her show.

On Instagram, Mira Rajput Kapoor has a massive following of more than three million people. The social media influencer, mother to two gorgeous children, is a brand favourite and she posts a lot of products and endrsments. People follow her for lifestyle, beauty and wellness stories.