Divyenndu Sharma and Kartik Aaryan kicked off their Bollywood journey with director Luv Ranjan's 2011 rom-com Pyaar Ka Punchnama. The Mirzapur fame has now shared some unbelievable details about the Bhool Bhulaiyaa 2 star from their initial days. 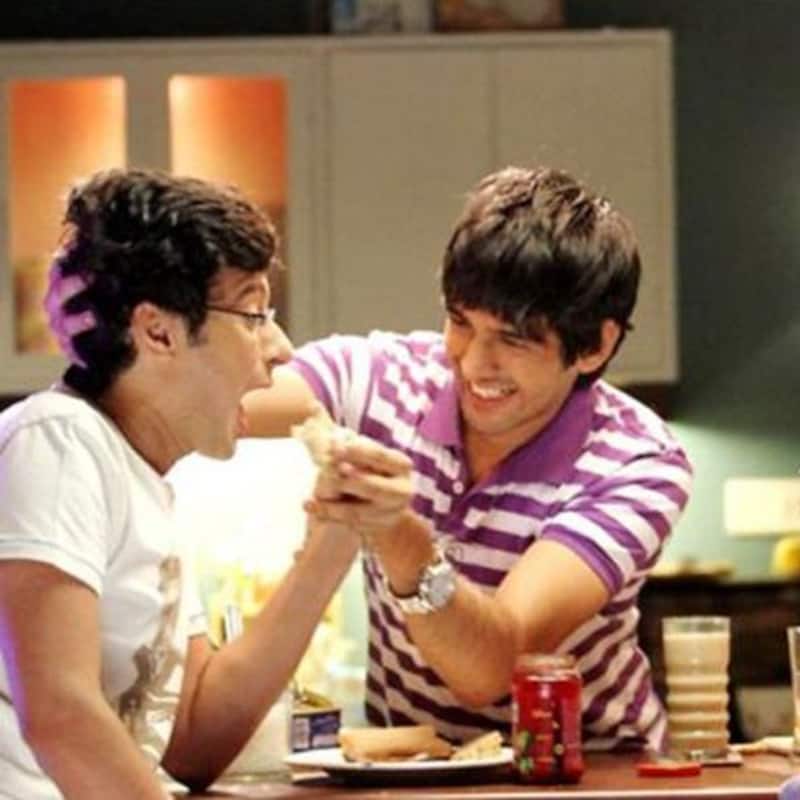 During his recent interaction with Siddharth Kannan, Divyenndu was asked about his experience of working with Kartik and mention things that he learned from him. To which, he replied, "He was new, there was nothing to learn. In fact, I was teaching him. He just graduated from an engineering college. He was happy, and I used to feel good looking at his happiness." Also Read - Mirzapur 3 star Pankaj Tripathi, Rangbaaz 3 actor Vineet Kumar Singh and more: 5 underrated Bollywood actors who shot to fame with their stellar performances

When Divyenndu was asked why he didn't appear in Pyaar Ka Punchnama 2 like Kartik, he said that he had nothing to do in it and didn't want to do same things over and again. "I didn't wanted to do the same role, the same things again. I gave everything I could to Liquid in the first part,” he said. Also Read - Ananya Panday, Sushmita Sen, Naga Chaitanya and other stars whose alleged dating news days after breakups are true 'Move On' goals

Divyenndu was gave one of the much-appreciated parts of his performance as Liquid in Pyaar Ka Punchnama. He then became popular with his role of Munna in Mirzapur. Post the release of Mirzapur Season 2 the actor was seen in the short film 1800 Life. But Divyenndu says he has only seen audiences remember and praise him as Munna in Mirzapur. He misses playing comic characters on-screen and now he's dying to do a comedy project.