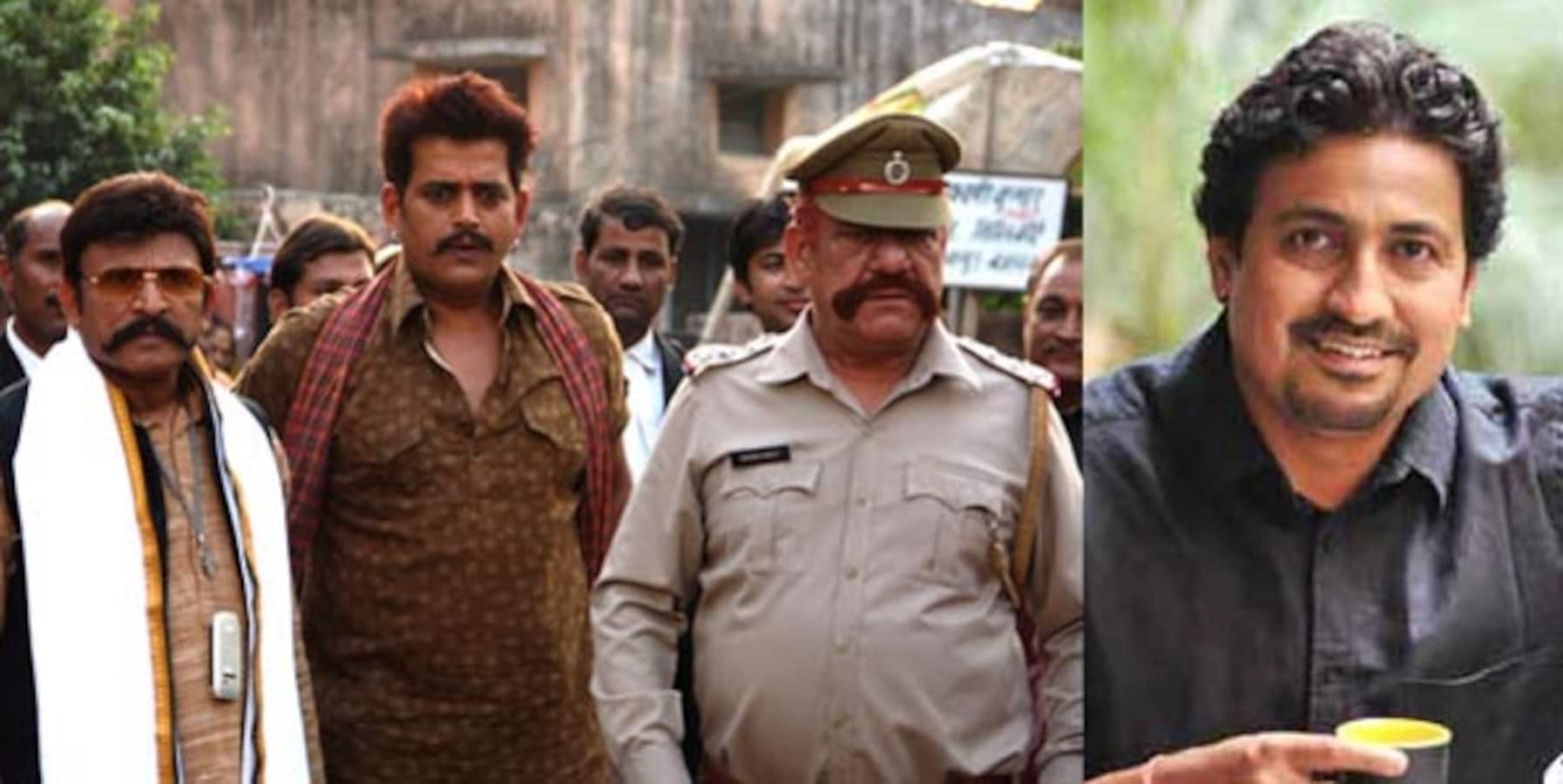 The director states that his film will not hurt people's sentiments and does not possess any content that will pose a problem. Read on!

Vinod Kapri's film Miss Tanakpur Haazir Ho got embroiled in a Khap controversy for narrating a story of a man who is falsely accused by a village strongman of raping a buffalo. The journalist-turned-director says the controversy was “totally uncalled for."In the film, which stars Om Puri, Sanjay Mishra, Annu Kapoor, Ravi Kishan, Rahul Bagga and Hrishita Bhatt, the powerful man of the village also gets the Khap panchayat to pass a verdict that he has to marry the victim. Also Read - Bigg Boss 16: Archana Gautam looks unrecognizable in throwback clip shared by fan; actor and politician Ravi Kishan wishes her the best [Read Tweet]

“That (controversy) is totally uncalled for. I don't think there is anything in the film which can be problematic for the society. If the film had something wrong, then the censor board would have raised an objection and not cleared the film only,” Kapri said candidly during his visit to a portal's office with the cast to promote the film. Also Read - Cirkus box office day 1 prediction: Ranveer Singh starrer to receive a lukewarm response; may NOT hit double-digit numbers

With a special “request” for all those raising objection over the film, Kapri went on to laud the Central Board of Film Certification. Also Read - Cirkus Movie Review: Ranveer Singh, Rohit Shetty's comedy of errors is low on LOL moments but successfully delivers the Christmas cheer

“Government has formed a very credible institution with people who don't approve content which can hurt sentiments. I would only request them to watch this film and I'm sure they would love it,” he added.

Kapri had asked for police protection after receiving death threats from a Khap panchayat in Uttar Pradesh. A Khap panchayat in the state is said to have announced that they will give 51 buffaloes to anyone who beheads the director.

Meanwhile, Annu also emphasised on the need to watch the film before raising objections over its content.

“Miss Tanakpur Haazir Ho” is set to release on Friday.