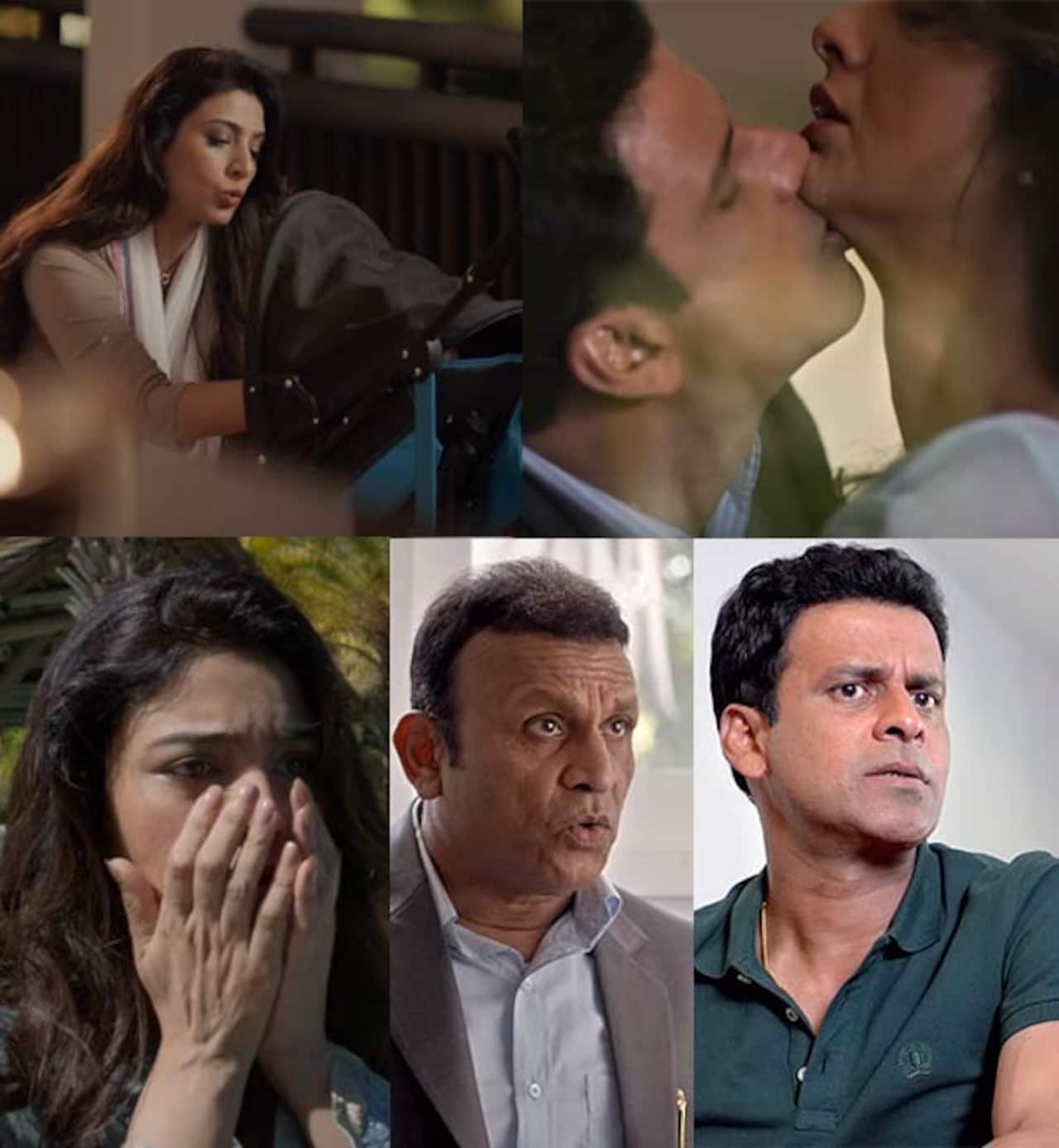 Suspense thrillers are a rare commodity in Bollywood. And the erotica cum thriller combo is a huge bore for genuine mystery lovers like me. The trailer of Missing is out, and it looks good. Yes, it seems a little predictable but we feel it might just surprise us. Any film that has Manoj Bajpayee and Tabu in lead roles deserves a watch. We also have Annu Kapoor as a tough cop i.e. investigating officer. The trailer shows Tabu and Manoj as a married couple who land at a holiday destination. Their three-year-old daughter goes missing and the mother is distraught. It reminds us of the famous case of the missing British child, Madeline McCann.

The police is called in to investigate and the father's extramarital affair comes out in the open. However, his wife and the other woman seem to know each other. All the three actors seem to be in fine form in the trailer. Missing is produced by Manoj Bajpayee along with Neeraj Pandey. The story seems to have the right mix of thrills and intrigue. Also Read - The Crew: Kareena Kapoor Khan to star with Diljit Dosanjh once again in Ekta Kapoor's film with Tabu, Kriti Sanon

Missing is scheduled to release on April 6 and it is directed by Mukul Abhyankar. The actor had earlier told the media, "I want Missing to get a good commercial release with a maximum turnout. Tabu is a very old friend of mine, and has done an amazing job in the film. We’re still waiting to get a proper window for the commercial release. This is my first film as a producer and I won’t produce films anymore because it’s too much work, and too demanding. I get scared when I see the accountants in my house." Also Read - Bholaa: Tabu plays a fierce cop in Ajay Devgn starrer; fans already call the film a 'blockbuster'; view first look