Rashmika Mandanna is gearing up for her second Bollywood movie called Mission Majnu with Sidharth Malhotra. The actress has been under fire a lot these days and it has been because of some statements. And now, Rashmika has taken a chance at guessing why people hate her. 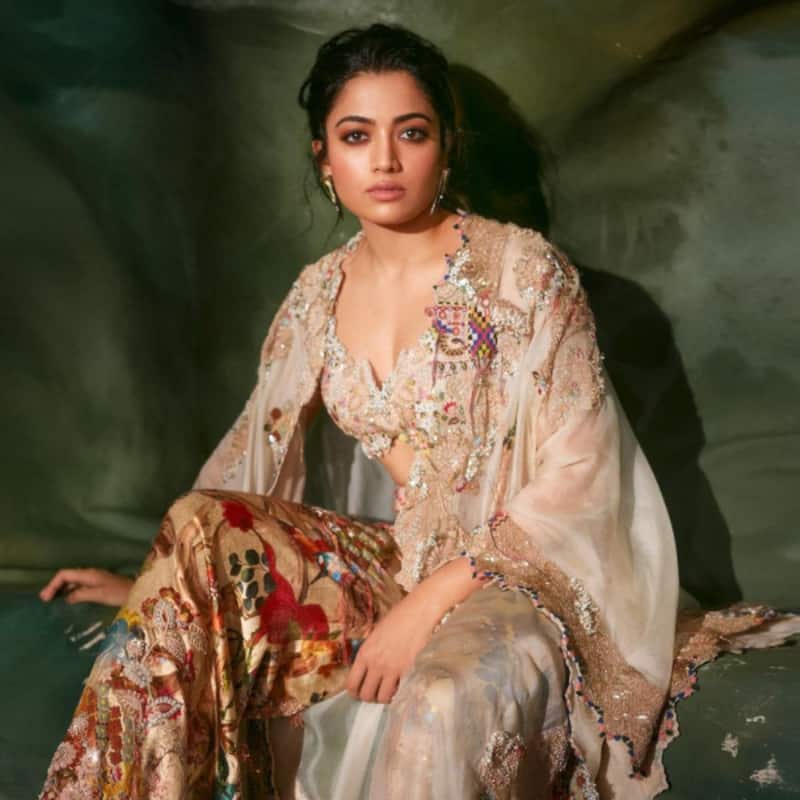 Rashmika Mandanna is one of the most popular actresses we have in the entertainment industry right now. The South Indian Actress is currently gearing up for her Bollywood movie Mission Majnu. Although the film is releasing on an OTT platform, Rashmika Mandanna and Sidharth Malhotra are promoting it everywhere. Recently, Rashmika Mandanna has been subjected to criticism and dislike. And the actress has opened up on the same and tried guessing why she gets so much dislike. Also Read - Goodbye: Amitabh Bachchan's first look LEAKED online; Rashmika Mandana spotted in the picture

Rashmika Mandanna on criticisms and reactions of people

For the unversed, Rashmika Mandanna's statement about not having watched Kantara yet. The actress' statement grabbed headlines for days in Entertainment News. She was criticized and said that she has forgotten her roots. The actress opened up on the reaction saying that being an actor she cannot expect people to only like her. Rashmika Mandanna said that if there is going to be hate there is also going to be love. The actress admits that their statements and bytes go viral because they are public figures. Also Read - Rashmika Mandana, Disha Patani, Vicky Kaushal, Kartik Aryan and other trending celeb pictures of the day

In an interview recently, Mission Majnu beauty Rashmika Mandanna was asked about the reason for so much dislike. She actress guessed it could be her hand gestures that people might not like or maybe people dislike that she is very expressive be it with her facial expressions. "Maybe just the way I like talk or me doing these hand gestures, some people might not like," she said told Bollywood Bubble, reports Hindustan Times. Rashmika said that while there is a lot of hate, there is also a lot of love that she is getting and for which she is very grateful. Also Read - Sulthan: New HQ stills of Karthi and Rashmika Mandanna starrer will surely raise your excitement

On the work front, Rashmika Mandanna has Pushpa 2 with Allu Arjun, Animal with Ranbir Kapoor and Varisu with Thalapathy Vijay. As for Mission Majnu, Rashmika plays a blind woman in the movie alongside Sidharth Malhotra. It is releasing on 19th January 2023 on Netflix.