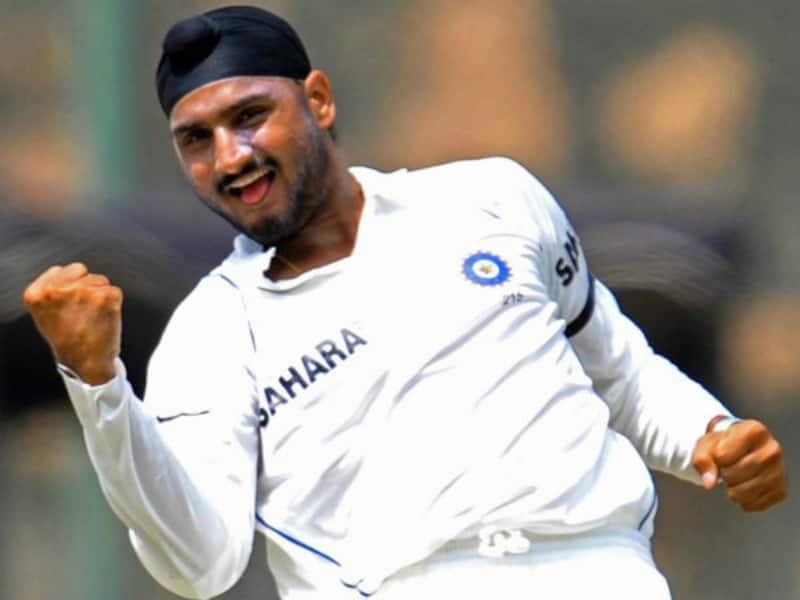 Harbhajan Singh will be selling biscuits and namkeen in the first-of-its-kind television show wherein celebrities spanning Bollywood, television, sports and the music world will step into the shoes of common man for a day, and face hardships to raise funds for those who struggle to make ends meet. Also Read - David Dhawan Birthday: Coolie No.1 to Haseena Maan Jaayegi; Blockbuster movies of the filmmaker which starred Govinda

The off-spinner will move away from the cricket arena to become a biscuit and namkeen seller for the very first time on Mission Sapne. During his stint on the show, Bhajji will use his talent, wit and star persona to ensure that business continues to bloom for the person he is supporting. Also Read - After Sidharth Shukla, Shehnaaz Gill finds love again in THIS TV host? [Reports]

Celebrities like Salman Khan, Varun Dhawan, Harbhajan Singh and Mika Singh have stepped into the shoes of common man for a day. The celebrities will move away from their comfort zone to either drive a taxi or sell fish or become a door-to-door salesman for the very first time. The show will air on Colors channel. Also Read - Before Varun Dhawan-Kiara Advani's JugJugg Jeeyo, THESE 5 films were re-released in theatres on public demand