It's been reported that the Mithilesh Chaturvedi death occurred to a prolonged heart ailment, which he finally succumbed to. The experienced actor breathed his last on Wednesday, 3rd August. 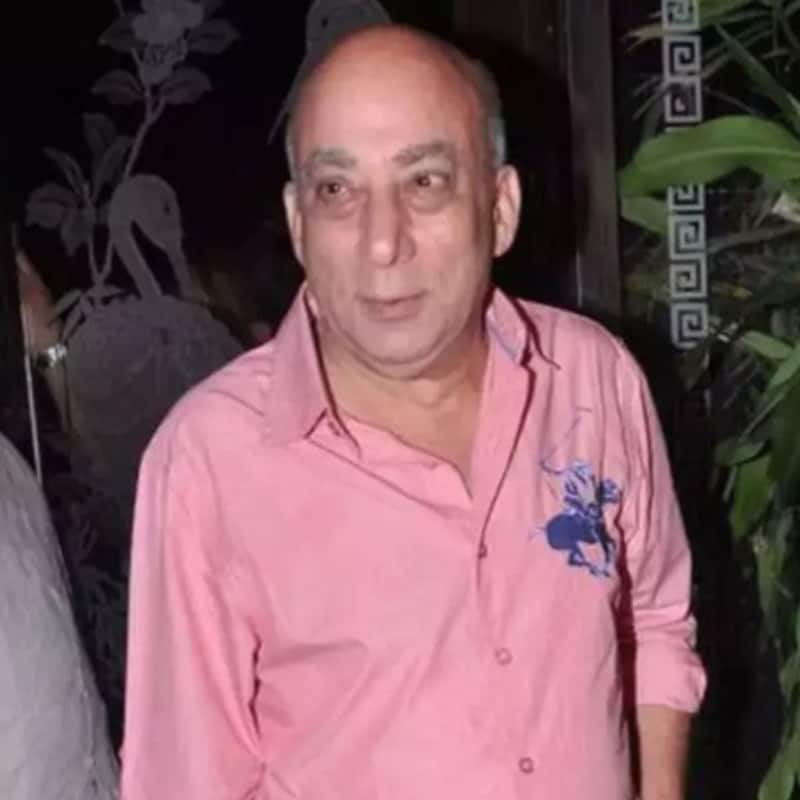 Veteran stage and screen actor, Mithilesh Chaturvedi, who mostly plied his trade in the Hindi language, is no more. The sad news was broken by his son-in-law with whom Mithilesh Chaturvedi was supposed to share a very close bond. It's been reported that the Mithilesh Chaturvedi death occurred to a prolonged heart ailment, which he finally succumbed to. The experienced actor breathed his last on Wednesday, 3rd August. Among his popular screen roles, the performances which stood out in viewers minds were his roles in Hrithik Roshan starrer Koi Mil Gaya, Salman Khan starrer Ready and Sunny Deol starrer Gadar Ek Prem Katha amongst a few others. Also Read - Trending Hollywood News Today: Dhanush joins Ryan Gosling in The Gray Man sequel, Alec Bladwin brutally trolled and more

Taking to his Facebook page, Mithiles Chautrvedi's son-in-law, Ashish wrote: “Aap duniya ke sabse ache pita the, aapne mujhe dhamaad nhi balki ek pbete ki tara prem diya. Bhagwan aapki aatma ko shanti pradan kare (You were the best father in the world, you gave me love like your own son),” signifying how close to two were to each other and the kind of rare relationship they shared as father-in-law and son-in-law. Check out his post below: Also Read - Rashami Desai is bold and beautiful in blue and these pics are proof

Hansal Mehta took to his Instagram story to pay tribute to Mithilesh Chaturvedi, sharing a picture of the deceased actor, and captioned it: “RIP Mithileshji.” Following this, several moviegoers also took to social media to pay their respects. One user wrote: “Well-known theatre and film actor #MithileshChaturvedi passes away after suffering heart ailment. May his departed soul rest in peace,” while another chipped in, “Sad news, rest in peace sir.” BollywoodLife offers its heartfelt condolences to the entire family of Mithilesh Chaturvedi and all his friends. Also Read - Shah Rukh Khan, Kareena Kapoor Khan, Aamir Khan and more Bollywood actors who have weird clauses in their contracts