Modern Family's Phil Dunphy aka Ty Burrell speaks about being a WHALE in Finding Dory!

The film opens in India this Friday.

Many of you might not be knowing this but two of your favourite Modern Family actors are a part of the upcoming CGI animation flick, Finding Dory. Also Read - Watch: V's reaction to Ellen DeGeneres' question if BTS members have hooked up with ARMY will leave you in splits

The grandfather of the show, played by Ed O'Neill, voices the master of camouflage, the octopus with only seven tentacles (that makes him 'septopus'), and his son-in-law, the well-weaning but goofy Phil Dunphy, played by charming Ty Burrell voices Bailey, the beluga whale, who helps Dory on her search for her parents. Also Read - Ellen DeGeneres to end her famous talk show after 19 seasons

Finding Dory, the sequel to the 2003 cult classic Finding Nemo, is about Dory, an amnesiac Pacific regal blue tang who wants to find out where her long lost parents are with the help of the heroes of the first film, the clown fishes, Nemo and his father, Marlin. Together, they get to share a lot of adventures and face a lot of dangers...but whether Dory meets her father, well, let's see the movie and find out... Also Read - Shawn Mendes, Lilly Singh, Katy Perry – 8 Hollywood celebrities who have supported India in its war against COVID-19

In an interview with Phil Dunphy, he reveals about his character in the film, and how was the experience

Tell us about the character that you’re doing the voice over for, in the movie.

I play Bailey, who is a Beluga Whale. Beluga Whales have the ability to eco locate which is essentially a sonar, which is pretty incredible. When I first started recording I tried to sound very congested and they were like ‘Well that’s really fun, but why don’t you go ahead and just do it in your voice?’ So I said, right good to know. They look crazy, they have this huge kind of bob head with which they eco-locate. Bailey is sort of a neurotic Beluga Whale who believes he can eco-locate even though he can’t, he just lacks confidence.

What is the relationship between “Bailey”, “Dory” and “Destiny”? 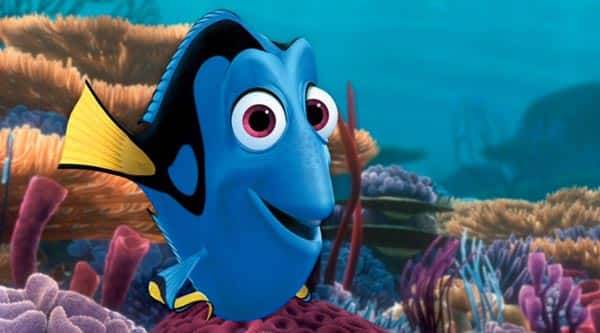 Dory is trying to find her family and Bailey is entrusted to help her along with Destiny. Destiny is a Whale-Shark and they are tank mates at the Marine Life Institute and they are friends. Over the course of the movie, the 3 of them help each other to become more confident and to be more whole. Destiny has bad vision and can’t swim, Bailey is just neurotic and has all kinds of psychosomatic stuff but it’s kind of cool because they complete each other in a way.

How was it working with Kaitlin Olson? 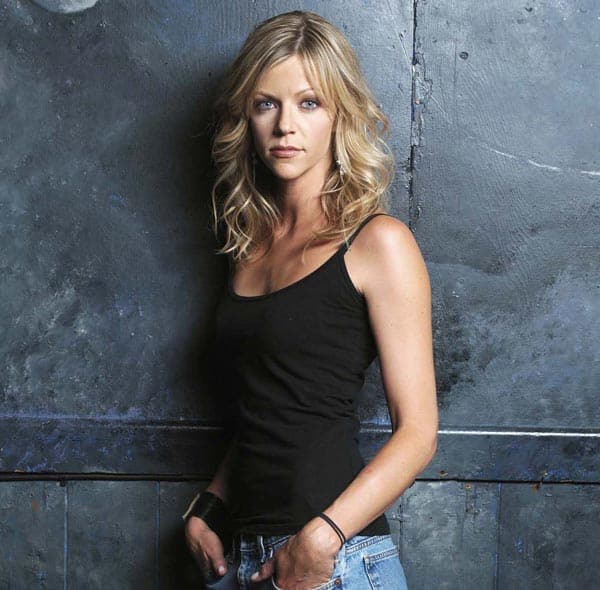 Destiny is played by Kaitlin Olson. She is one of my favorite actors in the world. We worked together about 10 years ago. We just had a 9 year hiatus, we started working together again a year ago and I was just thrilled that she was doing it. She is just so funny. The thing we did which was 10 years ago, she did a character that did a bunch of voices that had a bunch of sound effects for this sitcom and when she was done we were just marveling at what she was doing. She is so talented and it’s not a surprise that she is doing so well in the interim. She is so fun to get on the booth with on this film and goof around. She has made it a very very sweet and big hearted character which she is but it is also an incredibly funny portrayal.

How’s Andrew Stanton as a director? 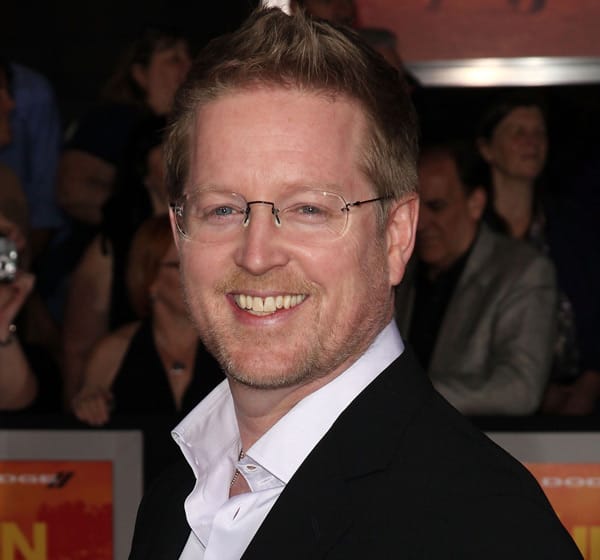 I’m an Andrew Stanton fanboy. Wall-E to me is one of the best movies I have ever seen in my life, it’s just right at the very top, probably the Top 5. It was so so, it just blew my mind. That’s partly going back to the PIXAR thing, I really do marvel at the thing they do and he in particular has had an impact on my life, making an animated film. And I actually saw it in my thirties – early forties, so I was really excited to work with him. Working with him has been so fun. He is so funny and so smart and also very thorough. You kind of get a sense for his films are what they are. He has an incredible knack for story and while you’re on the booth working on a scene, he has a real sense for what is important, not just to be funny but what’s important for story.

What is the theme of this much awaited movie? 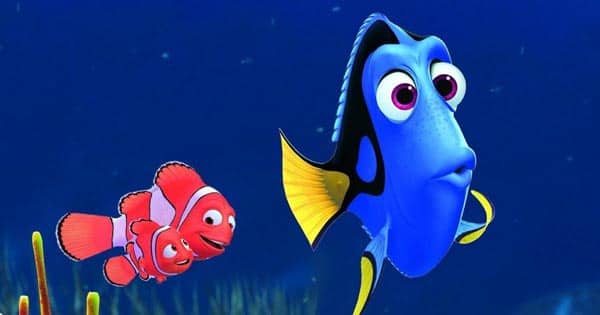 Something that I was just so grateful for from Finding Nemo, that my kids were seeing something that was basically saying that ‘you just got to be out there and have an adventure, taking your lumps but something that is good for you’. But I think maybe in this one there is an even stronger theme about ‘friends being imperfect and that friendship can make them whole’. Like there is a very strong thing between Destiny and Bailey and Dory and Marlin, obviously. This is a very modernly crew, they have got big issues but they work together and accomplish this huge goal and kind of compensate where the other person is lacking.