Mohanlal doesn’t have a market in Bollywood, says Ratan Jain 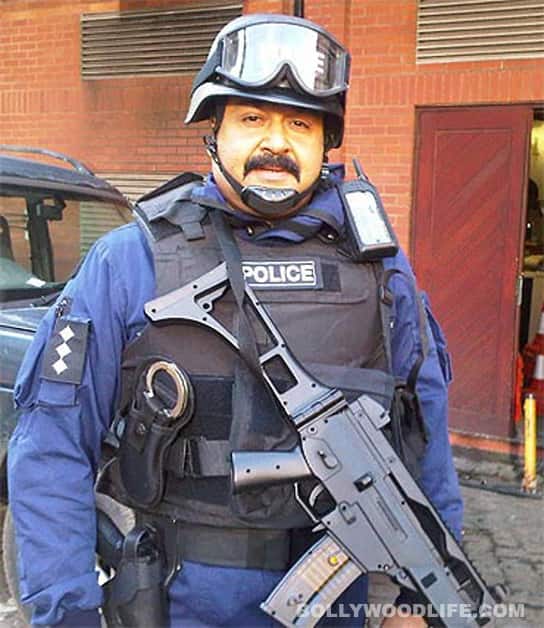 Mohanlal is a star but Ratan Jain doesn’t seem to think so, since the Mollywood actor doesn’t really belong to Bollywood

Malayalam actor Mohanlal has done a cameo in Priyadarshan’s Tezz as he shares a close relationship with the director, but he didn't do it free of charge. The Hera Pheri director had promised the superstar a remuneration of about Rs 1 crore. But Tezz producer Ratan Jain is unhappy with Priyadarshan's promise. He thinks the price is a little too exorbitant for a south star who does not have a market in Bollywood. Nonetheless, Priyan still insists that a star of Mohanlal’s stature should be paid similar to what he gets for a full-fledged film in the south. It’s only the right thing to do, no? Also Read - Baby, Special 26, Hera Pheri and more – as we go bananas over Bell Bottom, here are 7 Akshay Kumar classics to watch today on Netflix, Disney+ Hotstar and Voot

We won't be surprised if Priyan gets his way. He and Mohanlal have been good friends since their early days in Mollywood. In fact, Priyadarshan also changed the character of the cop in Tezz into a south Indian policeman to accommodate Mohanlal's Malayalam accent that comes forth whenever he speaks Hindi and English. We hope Priyan wins this fight. After all it’s a valid demand, don't you think so? It would be too bad for Mohanlal, Priyan and Tezz if Ratan sticks to his stand. Earlier too, Mohanlal had walked out of Vishal Bhardwaj’s 7 Khoon Maaf citing monetary tussles. But with Tezz, he can't do that as he has already shot for the film. Also Read - Did you know Amitabh Bachchan is the only actor in the history of Indian cinema to have delivered the top 4 box office hits in a single year?

Hopefully, whatever be the end result, it won't adversely affect Mohanlal and Priyadarshan's friendship. Also Read - From Hera Pheri to Khatta Meetha – 4 hits, 0 flops: With Akshay Kumar and Priyadarshan reuniting, here's a look back at their stellar box-office record