Mohsin Khan, Nakuul Mehta or Shaheer Sheikh - Who impressed you the most in the first half of 2017?

I know it's hard to believe that we are already mid way through 2017, but it's true! The first half was great for the Indian film industry courtesy Prabhas' Baahubali: The Conclusion, Aamir Khan's Dangal and Shah Rukh Khan's Raees. It was nothing less eventful for television as new shows like Aarambh (Star Plus), Chandra Kanta (Colors), Aisi Deewangi (Zee TV), Dil Bole Oberoi (Star Plus) started off while the old game players like Kumkum Bhagya, Ishqbaaz and Kuch Rang Pyar Ke Aise Bhi continued to enthrall the viewers with interesting twists and turns. Also Read - Pooja Banerjee aka Kumkum Bhagya’s Rhea turns muse for ace lensman Subi Samuel – view pics

After many years the Indian television viewers are finally getting to watch shows where the males have an equal part to play. They are no more being sent off on business trips so that the saas bahu can indulge in some kitchen politics. The male actors, today, are enjoying an equal footing to their female contemporaries. Also Read - Kumkum Bhagya: PRANBIR aka Mugdha Chaphekar and Krishna Kaul make for the cutest couple in these pictures

A few years back the scenario was not the same. The TRPs of Kyunki Saas Bhi Kabhie Bahu Thi didn't drop as much when Mihir (Amar Upadhyay)died on the show, as much as they dropped when Smriti Irani left the show. But today, people will be as upset about Shivaay Singh Oberoi's (Ishqbaaz) death as they will be with Pragya (Kumkum Bhagya) or Ishita's (Yeh Hai Mohabbatein). So while these shows have opened new opportunities for the men they have also put a lot of responsibility on their shoulders. Also Read - From Kumkum Bhagya to Yeh Rishta Kya Kehlata Hai, 7 TV ongoing shows whose separation tracks are too much for the audience – view pics

So here's a list of top 10 TV actors who we think deserve a round of applause for their performances. You vote and tell us who amongst them deserve to get the title of Best Actor in the first half of 2017 the most. 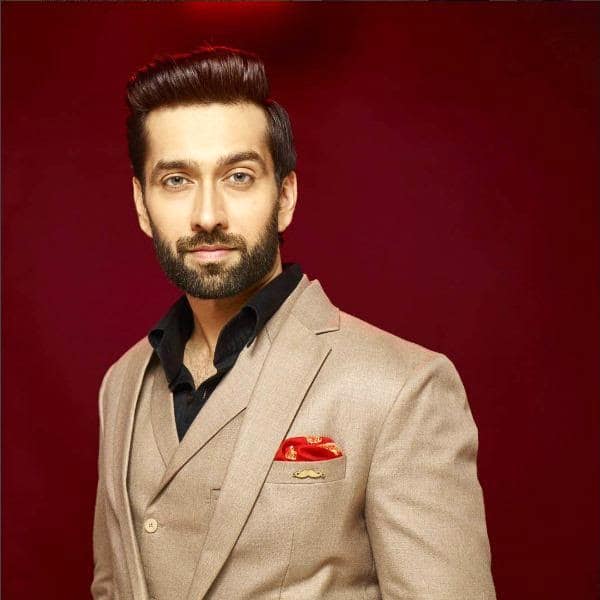 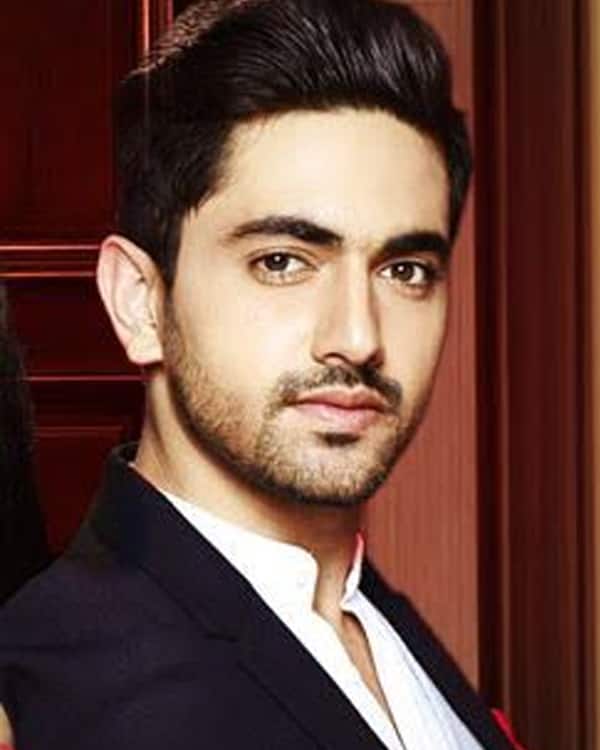 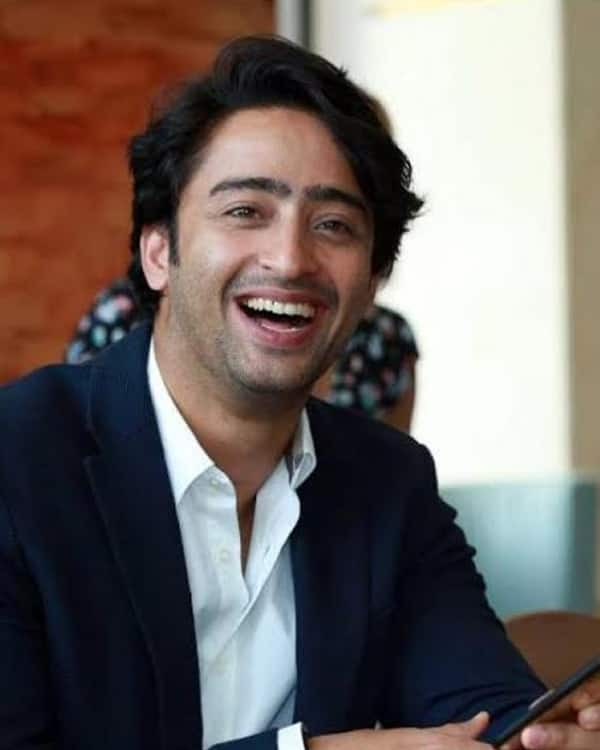 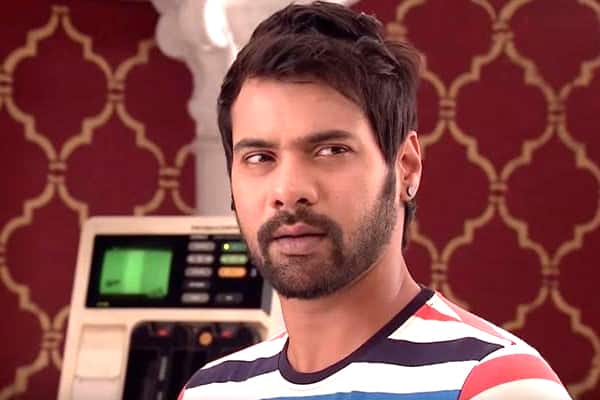 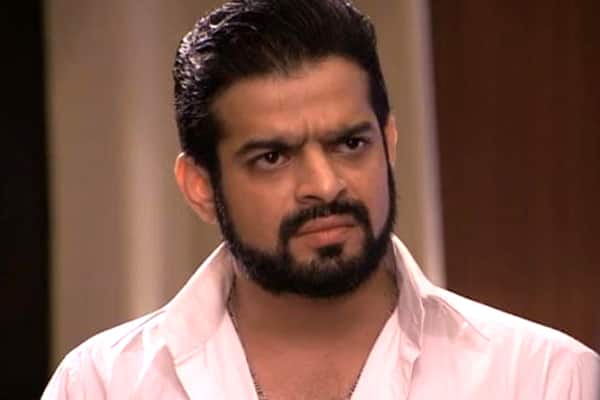 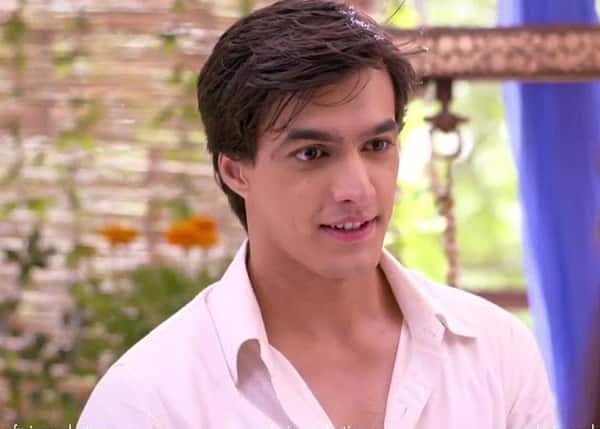 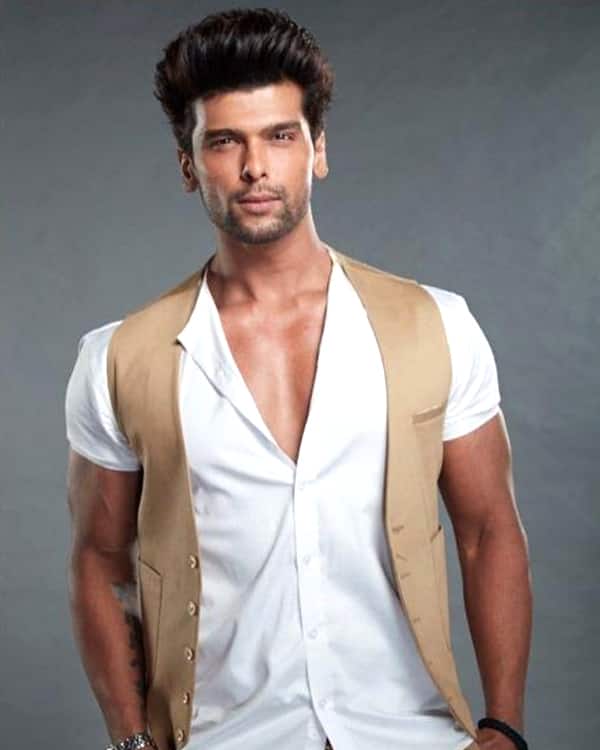 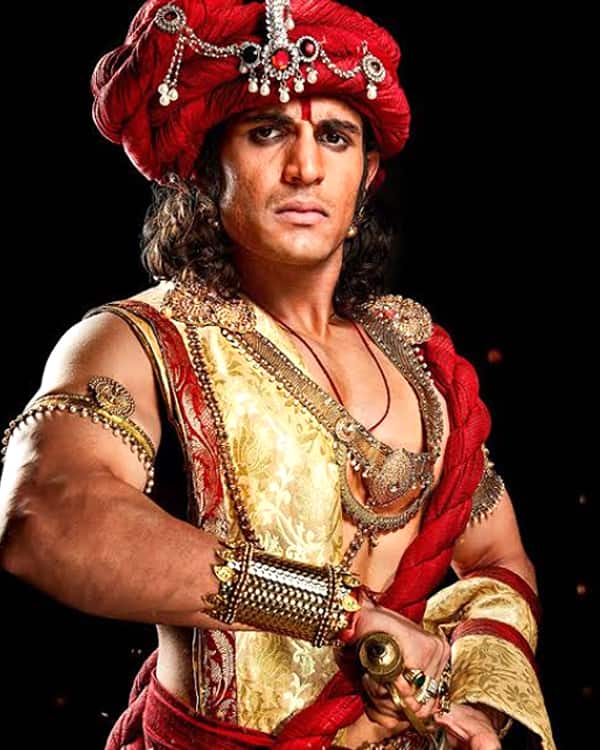 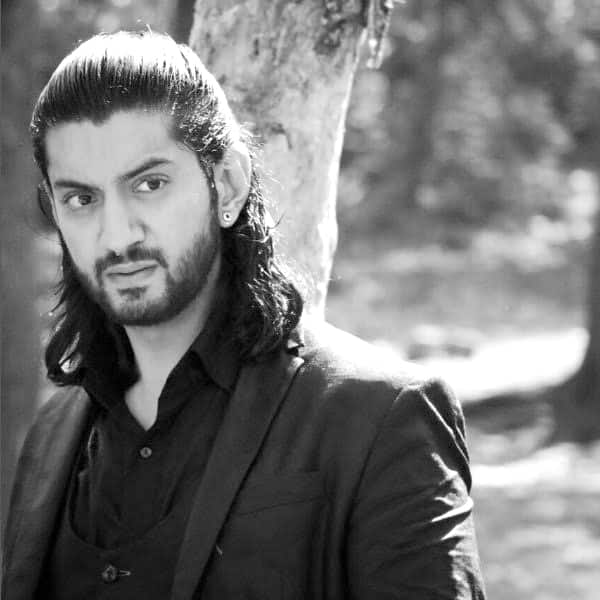 I know it's going to be really tough for you guys to choose one from these talented actors as each one is better than the other. Try not to get swayed by their looks and judge them only on the basis of their acting skills then the decision might become slightly easier for you guys. So what are you waiting for, go and vote! And yes, stay tuned to BollywoodLife for latest updates on television and Bollywood.