Mom-to-be actress Alia Bhatt recently opted for a cheat meal and she craved a pizza which was sent to her by Bollywood actress Shilpa Shetty Kundrra. 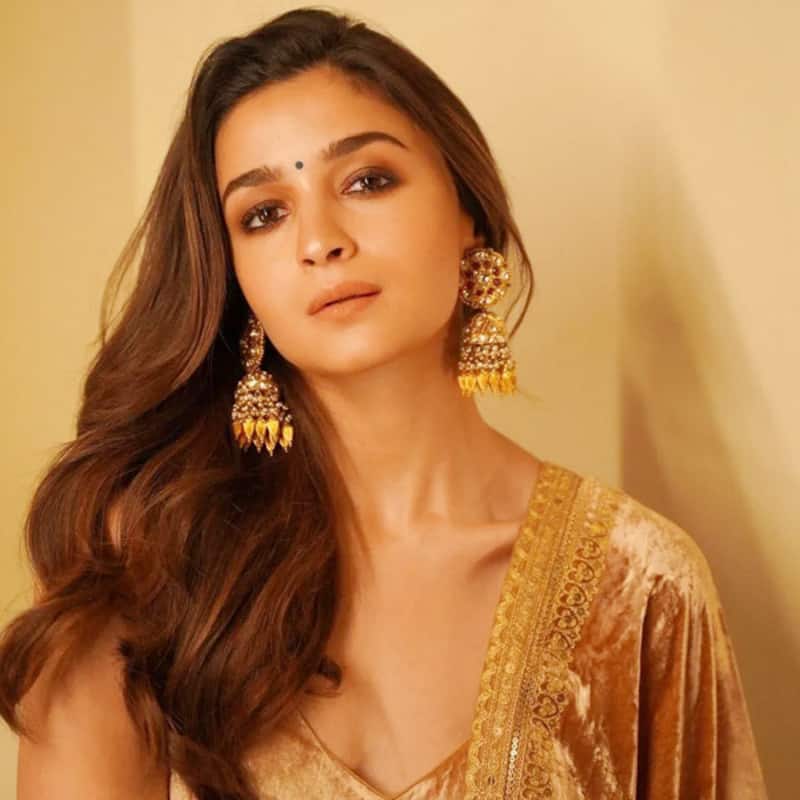 Mom-to-be actress Alia Bhatt and Ranbir Kapoor recently shared screen space in Ayan Mukerji's fantasy drama Brahmastra. They will soon embrace parenthood and are excited for the new phase of their lives. Their recently released film Brahmastra has earned over Rs 300 crores at the box office globally. Amidst ongoing promotions, Darlings actress Alia maintains her proper diet even during pregnancy. But, Alia has opted for a cheat meal and she craved a pizza. Bollywood actress Shilpa Shetty Kundrra sent yummy pizza to Alia's home at mid night and fulfilled her midnight craving. Also Read - Alia Bhatt to Shah Rukh Khan: Annual salaries of Bollywood celebs' bodyguards will leave you shell-shocked 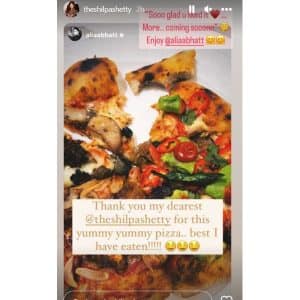 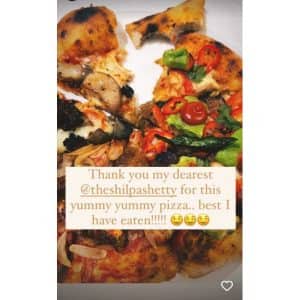 Earlier, Alia Bhatt had revealed that she gets midnight cravings for pizza. She took to her Instagram at midnight to ask her fans about pizza places in Mumbai and “Guys, what’s the best pizza place in Mumbai? Cravings”.

Alia is one big-time pizza lover and is just like all of us. In ongoing promotions of Brahmastra, Alia left everyone impressed with her pregnancy glow and how.

Ranbir Kapoor and Alia walked down the aisle in April 2022 and their fairytale wedding pictures left netizens excited. The couple broke the news of their pregnancy after few months after their wedding.