Mom-to-be Bipasha Basu craves for this desi delicacy during pregnancy; check out

Bollywood actress Bipasha Basu and Karan Singh Grover would become parents soon. The pair had confirmed the news on their social media feed. 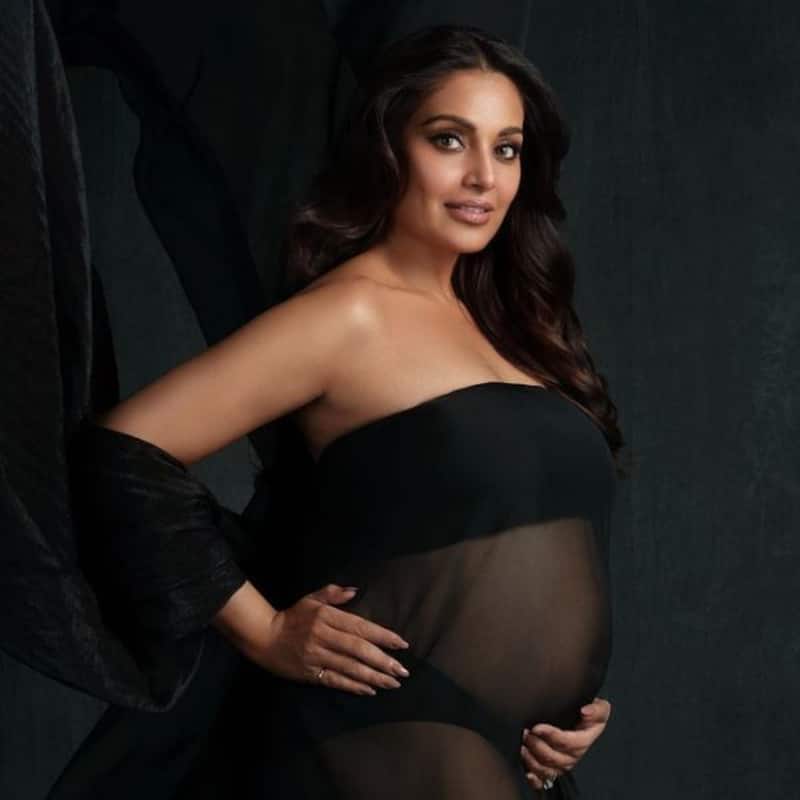 Bollywood actress Bipasha Basu and Karan Singh Grover would become parents soon. The couple had confirmed the news on their social media feed. It was on August 16, when the actress announced that she is expecting her first child. Both Bipasha and her husband Karan have been giving fans glimpses of their journey before their little one arrives. Speaking about the same, the actress yesterday took to her Instagram story to post a clip of her having jalebis. Also Read - After Alia Bhatt, Bipasha Basu warned to NOT wear heels in pregnancy; netizens ask. ‘Doctors mana nahi karta inko heels peheneko?’ [View Pics]

In the clip, she is relishing the desi food item as she is craving sweets during pregnancy. "Finally some sugar craving", she wrote in her caption. Also Read - Sushant Singh Rajput-Ankita Lokhande, Ranbir Kapoor-Alia Bhatt and more Bollywood couples who were in live-in relationship [View Pics] 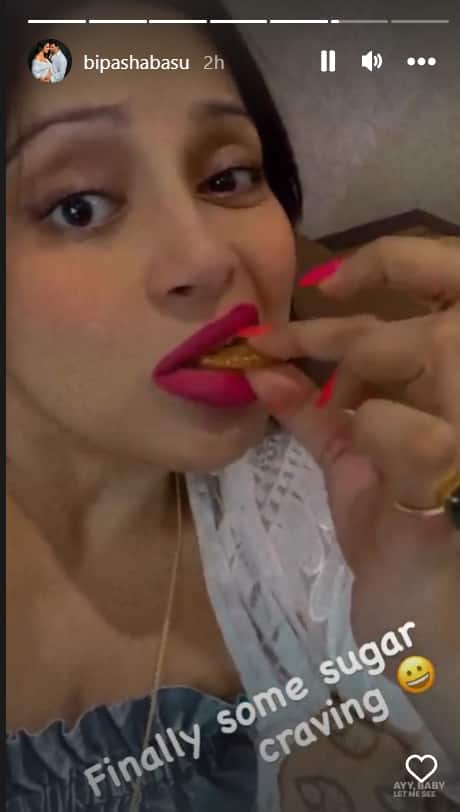 Earlier, yesterday the Raaz actress was seen in the city and her pregnancy glow was beautiful. 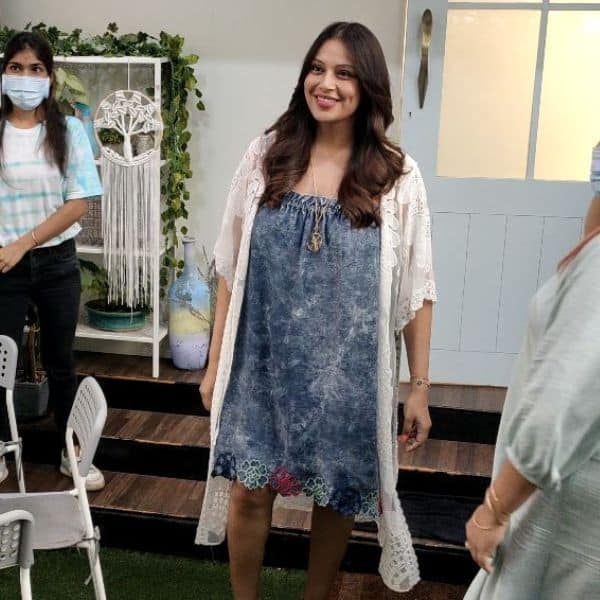 Talking about the pair, they had posted photos from their maternity shoot on social media, to announce the pregnancy. Along with the photos, they wrote a note where they spoke about their happiness. In their post, they spoke about how they began their life individually and then they met each other. Too much love for only two looked unfair, so soon their baby will join them and add to their glee.

Talking about the photos from their maternity photo shoot, the pair looked dreamy as they both twinned in white. The first snap had Karan cradling Bipasha's baby bump and the second snap had Karan kissing the same.

Check out the snaps here:

Bipasha and Karan had met on the sets of their movie Alone (2015). The couple has often revealed that it was never love at first sight for pair but they bonded well and fell in love post working together. It was on April 30, 2016, when the pair got married. They hosted a beautiful reception for their friends from the industry. Their marriage was attended by Salman Khan, Abhishek Bachchan, Aishwarya Rai Bachchan, and many others.