Yesterday, Bipasha Basu announced that she and her hubby Karan Singh Grover are expecting their first child together, and today the actress has shared a super cute video in which she is flaunting her baby bump... 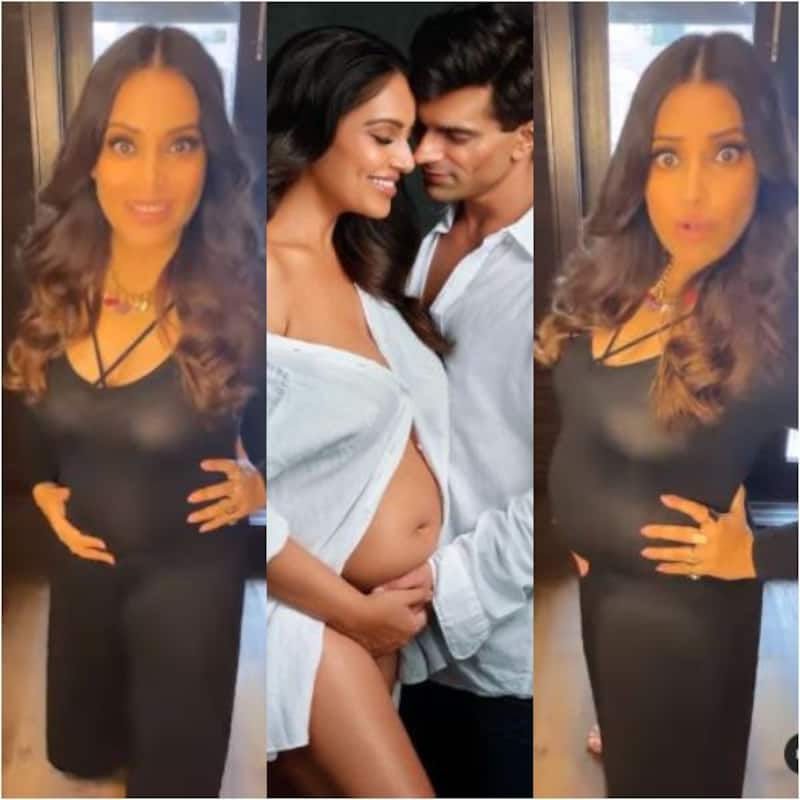 There were speculations that Bipasha Basu is pregnant and she is expecting her first child with hubby Karan Singh Grover. Finally, yesterday (16), the actress officially announced that she is pregnant. She shared a couple of beautiful pictures flaunting her baby bump and thanked everyone for their prayers, unconditional love, and good wishes. The actress and Karan got married in 2016, and now, after six years, they are all set to embrace parenthood. Well, recently, Bipasha posted a cute video in which she is flaunting her baby bump. Also Read - Ranbir Kapoor Birthday: Brahmastra star's dating history with Deepika Padukone, and Katrina Kaif before finding his 'forever' with Alia Bhatt [Watch Video]

Bipasha Basu is mouthing the trending Instagram reel dialogue, ‘I got baby in my belly’, and she is looking super cute in it. Karan Singh Grover has collected on the video, “Yeah look!!!! My baby in your belly!” Isn’t that a cute comment? Check out the video below… Also Read - Bigg Boss 16: Salman Khan will also play the game this time? Actor reveals how he will deal with contestants

Bipasha has been away from the big screen more than seven years. The actress was last seen in the web series titled Dangerous which also starred Karan Singh Grover in the lead role. It was supposed to be a movie, but later, the makers decided to release it as a web series on MX Player. The web series didn’t really create a great buzz. Also Read - Bigg Boss 16: Abdu Roziq is the first confirmed contestant of Salman Khan show; check details

While Bipasha’s fans were waiting for the announcement of her next project, the actress surprised them with the pregnancy news. But, we are sure her fans are happy that their favourite star is all set to become a mother soon and start a new journey in her.

Talking about Karan Singh Grover, the actor was last seen in the web series Qubool Hai 2.0. He started his acting career on TV, and later featured in movies and web series. His fans are also waiting to know which will be his next project.