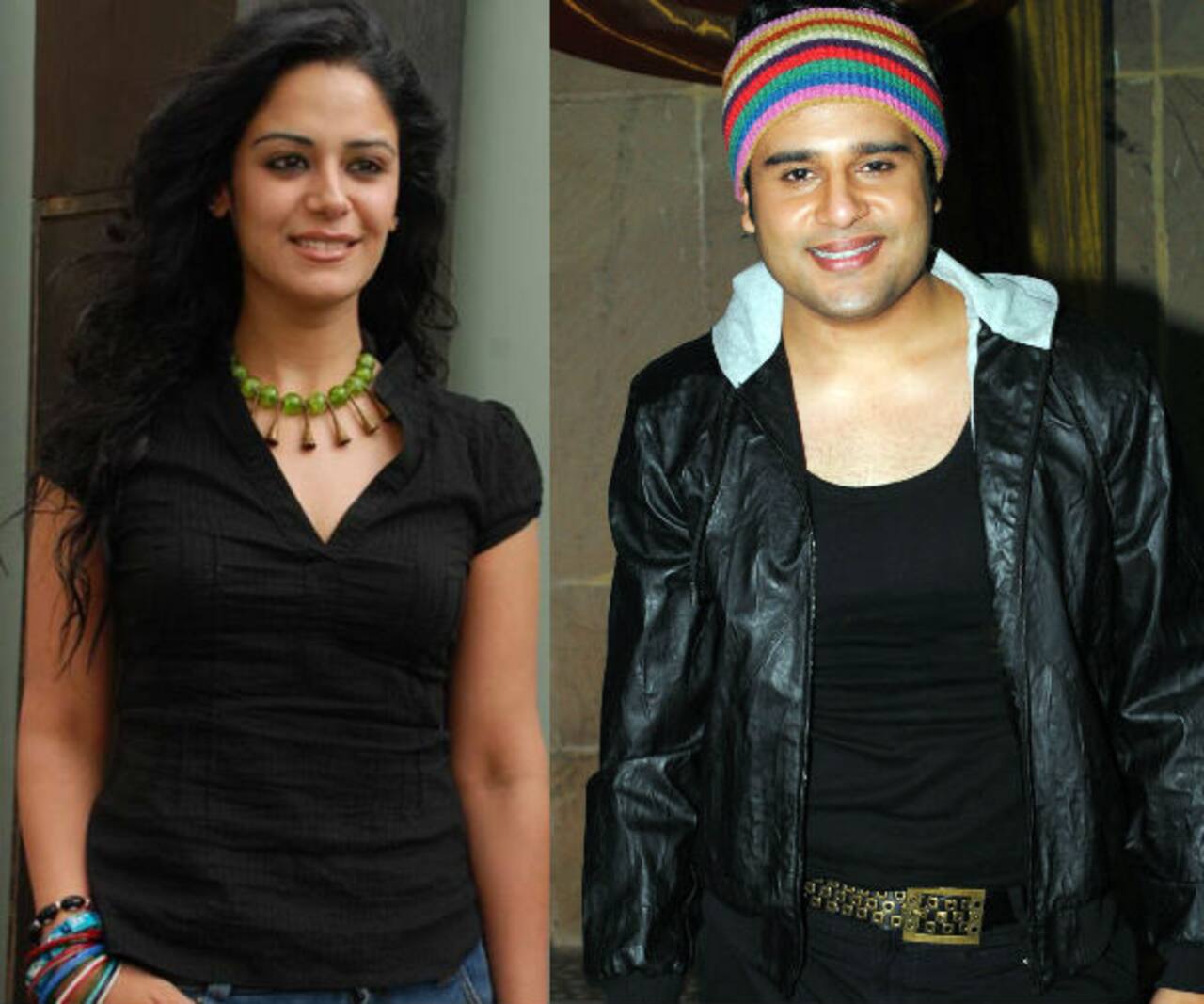 The Indian talent show inspired by American series 30 seconds to Fame will have a comic angle to it in the fifth season!

While Mona has been associated with the show since the beginning, this will be the first time that comedian-actor Krushna will be co-hosting EKLKBK. The talent hunt show is based on the format of American reality series 30 seconds to Fame where contestants showcase their unique talents for one minute without the judges pressing the buzzer to oust them. Also Read - Bigg Boss 16: Shalin Bhanot's mother compliments Tina Datta over her eyes; slyly taunts to not give wrong signals

While Anu Malik, who has been hosting EKLKBK since last four season with Farah Khan has been approached this year as well, Farah's presence on the judges' panel has not been confirmed yet. Also Read - Bigg Boss 16 Promo: Nimrit Kaur Ahluwalia gets pissed with her father as he advices her to step out of 'mandali'; actress cribs, 'Aap hamesha mujhe...'

Well, we never understood why EKLKBK is coming back this year. After all, doesn't the small screen already have enough talent shows in the form of Boogie Woogie and India's Got Talent? Plus, we don't know about you but watching Anu Malik crack those god awful jokes is a big turn off!

Nonetheless, while Krushna has been quite regular on the TV with Comedy Circus, wethinks its a good opportunity for Mona. The Jassi Jaisi Koi Nahi has disappeared from the small screen after her stint in Kya Hua Tera Vaada, no?