Mona Singh on 'Boycott Laal Singh Chaddha' trend: 'What has Aamir Khan done to deserve this?'

Breaking her silence on boycott Laal Singh Chaddha controversy, Aamir Khan's costar Mona Singh asked people what Mr Perfectionist has done to deserve so much hate after entertaining the audience for the past three decades. 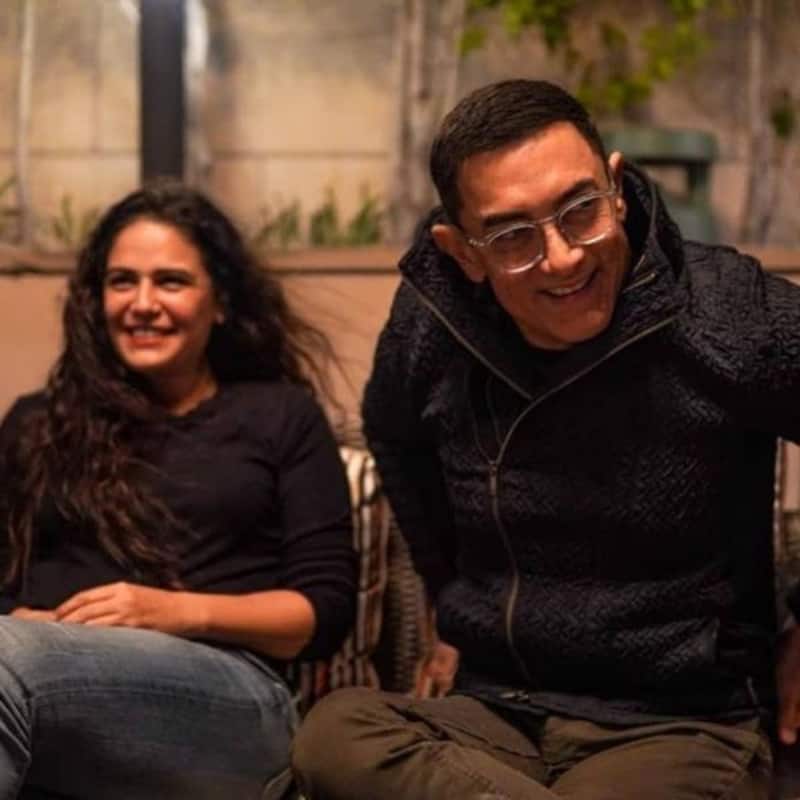 Aamir Khan has been facing boycott calls for Laal Singh Chaddha ever since he started promoting his recently released film. Due to this, the movie has witnessed a major dip in its occupancy in theatres. Breaking her silence on the controversy, Aamir's costar Mona Singh asked people what Mr Perfectionist has done to deserve so much hate after entertaining the audience for the past three decades. Also Read - Hrithik Roshan-Sussanne, Aamir Khan-Kiran and more divorced couples who are still cordial due to their kids

"I was very sad. I mean, what has Aamir Khan done to deserve this? He is a guy who has always entertained us for the last 30 years. But I was very confident that the boycotters would come around once they started seeing that the film is resonating with every Indian,” Mona told India Today. Also Read - Trending Entertainment News Today: Ranveer Singh praises Deepika Padukone amid separation rumours; Mouni Roy's career to pick momentum and more

Before the release, Aamir had addressed the criticism and told the media, "If I have hurt anyone by any means, I regret it. I don't want to hurt anyone. If someone doesn't want to watch the film, I'd respect their sentiment. I'd, however, love for people to go watch the movie because it's our labour of love. A lot of people have worked hard on this film, and I hope people like it.” Also Read - Aamir Khan, Akshay Kumar, Salman Khan and other stars who have worked in South remakes to stay on top of box office game

On the other hand, Kareena Kapoor Khan, who also faced heavy backlash over her statement on people boycotting Laal Singh Chaddha, requested fans to watch her film since she wants them to see her and Aamir together after a long time on the screen.

The box office collection of Laal Singh Chaddha has been severely affected by boycott calls over the festive weekend. The movie has so far collected Rs 27.71 crore in three days since its release. It remains to be seen if Aamir starrer shows some signs of growth in the coming days.