Monday Memes: Salman Khan's Radhe trailer turns out to be a meme fest as users call it a 'mixture of Wanted, Kick and Race 3'

While the first glimpse of the Hindi adaptation of Korean film, The Outlaws, turned out to be a treat for movie-buffs, especially Salman Khan fans, Radhe also proved to be a meme fest on Twitter for those who merely watch trailers to express their creativity online. 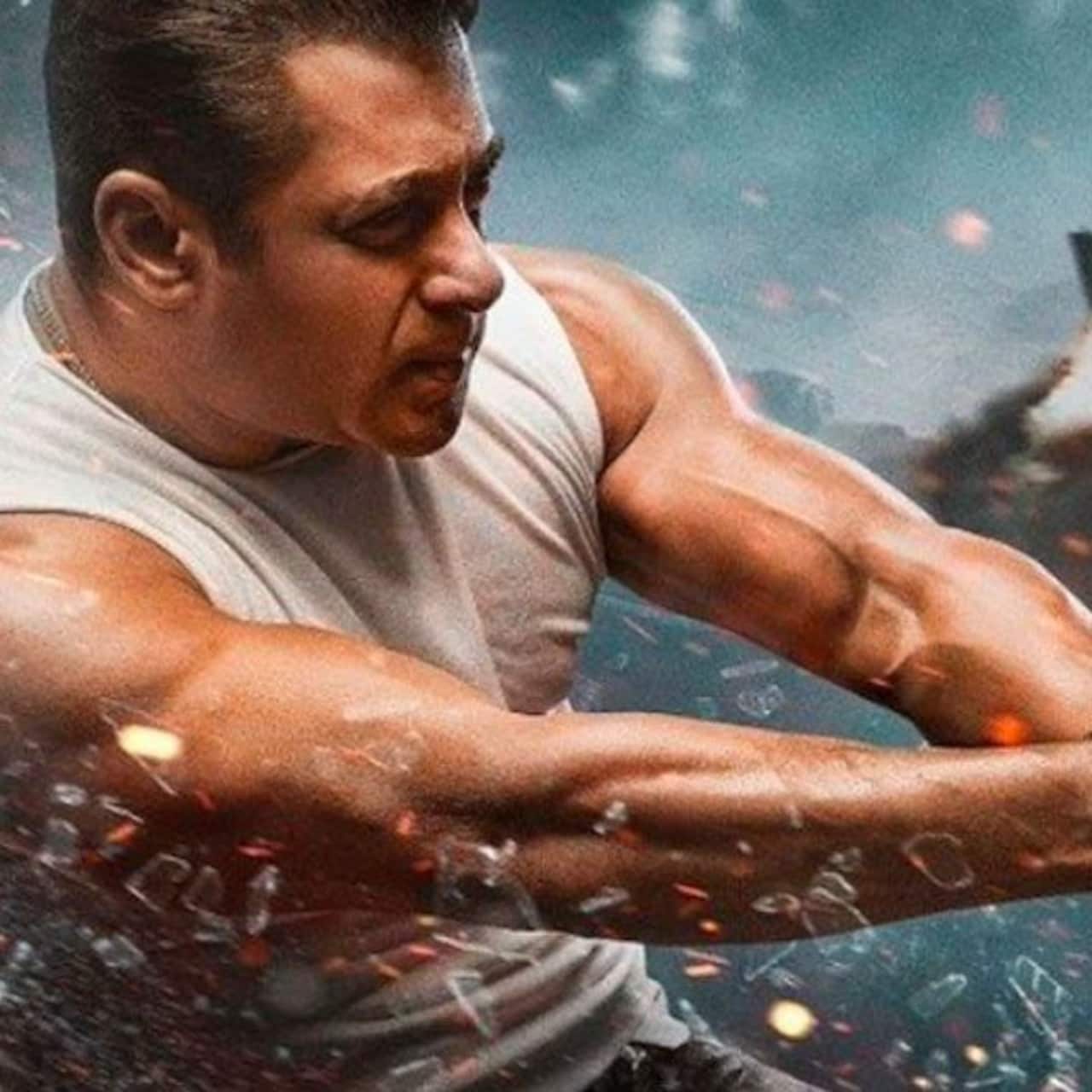 After much anticipation, the makers of Salman Khan, Randeep Hooda and Disha Patani starrer, Radhe: Your Most Wanted Bhai, dropped the trailer of the film. While the first glimpse of the Hindi adaptation of Korean film, The Outlaws, turned out to be a treat for movie-buffs, especially Bhai fans, it also proved to be a meme fest on Twitter for those who merely watch trailers to express their creativity online. We saw netizens calling it the mixture of Race 3, Wanted and Kick. Some even took a jibe on the megastar's comic timing in a scene with Disha Patani. Whether you are Salman Khan fan or not, these memes will definitely crack you up. So, let's check them out... Also Read - Trending Entertainment News Today: Pathaan full movie leaked online, Bigg Boss 16 contestants safe from elimination and more

After watching #RadheTrailer
Conclusion:- It is very similar to Wanted and Race 3
Meanwhile public:- pic.twitter.com/ZrSN5cXu4c

When you get to know that Radhe movie is nothing bt a mixture of Race 3 and wanted ?☹️#RadheTrailer #Radhe pic.twitter.com/kfHZqY0wYB

Third wave alert - When the country is dying from Second Wave and Salman bhai releases his trailer. #SalmanKhan #RadheTrailer pic.twitter.com/Ni3L7PZQ1N

After watching Race 3 trending instead of #RadheThisEid

Directed by Prabhudheva, the film also stars Jackie Shroff, Sudhanshu Pandey, Bharath, Gautam Gulati and others in key roles. It will simultaneously release on May 13, 2021, Eid, in theatres and on Zeeplex. Also Read - Bigg Boss 16: Has Sumbul Touqeer Khan been finalised for Naagin 7? Father spills beans