Monday Motivation: Priyanka Chopra's attires are all you need to have a rocking week ahead

We can't think of anyone more motivated than Priyanka Chopra to kick our Monday blues this week. The actress is unstoppable and is always seen upping her game - right from setting foot in Hollywood to bagging her own television show in New York City. The actress has been an inspiration for everyone. In fact, just recently, PC made it to the list of 25 celeb influencers on LinkedIn. The actress became the first Indian to make it to the list and is one of the most influential personalities not only in India but also across the globe. The actress is also seen upping her style game and her wardrobe is something one can take style cues from. Also Read: [Pics] Priyanka Chopra’s attire at the New York Fashion Week proves that brown is always sexy
Also Read - From Kriti Sanon for Mimi to Kangana Ranaut for Thalaivi: 5 actresses who underwent major body transformation for movie roles

We love how Priyanka's wardrobe has the perfect blend of attires and colours. You can expect the actress to rock the boss lady look with a chic white suit on one hand, while on the other also rock a subtle tube dress effortlessly. While every other actress manages to get her styling right, casual dressing is something many can't seem to get the hang of. PeeCee even has that area covered as she has nailed the art of donning minimal attires and still manage to look absolutely elegant. Let Priyanka Chopra help you have a rocking week ahead with her stunning attires. Check out the pictures below:
Boss Lady Mondays Also Read - Deepika Padukone beats Kangana Ranaut and more to become the highest paid Bollywood actress! Check complete list here 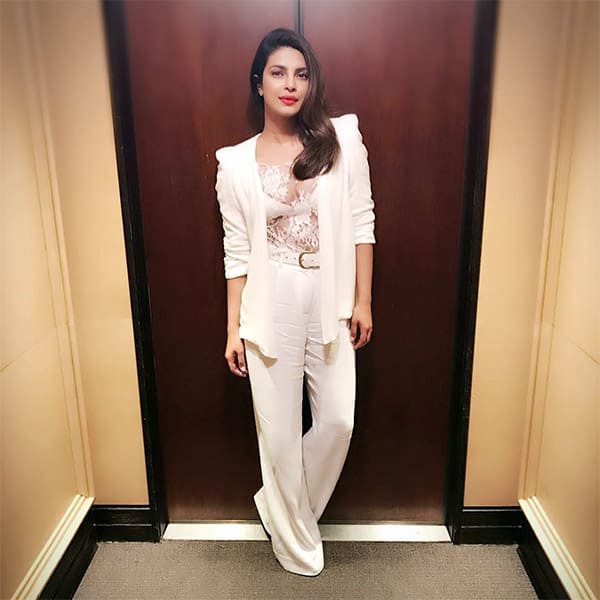 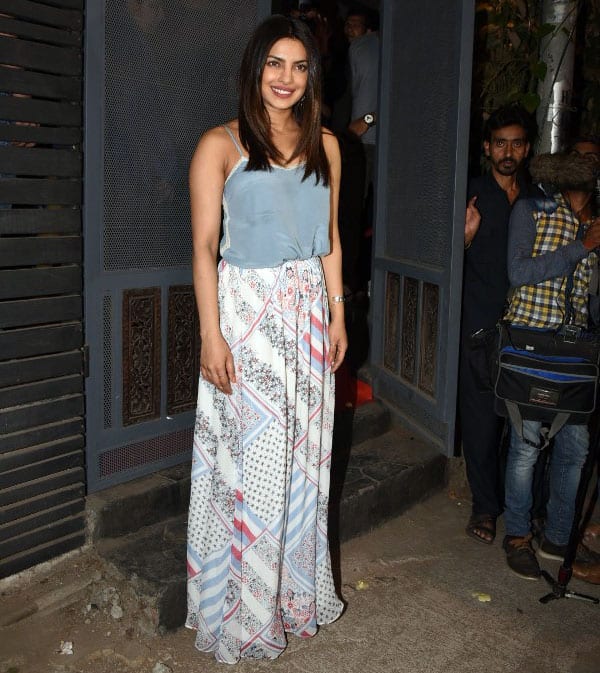 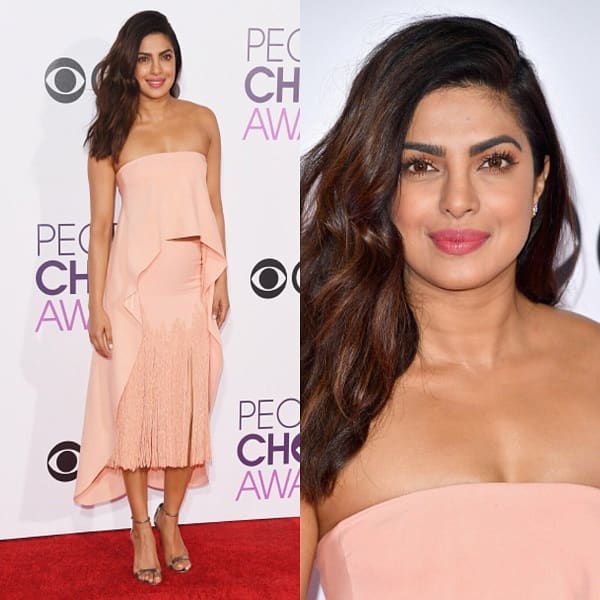 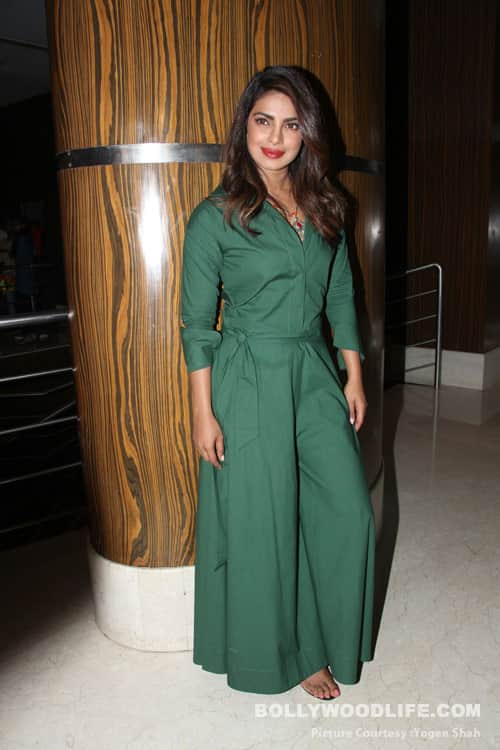 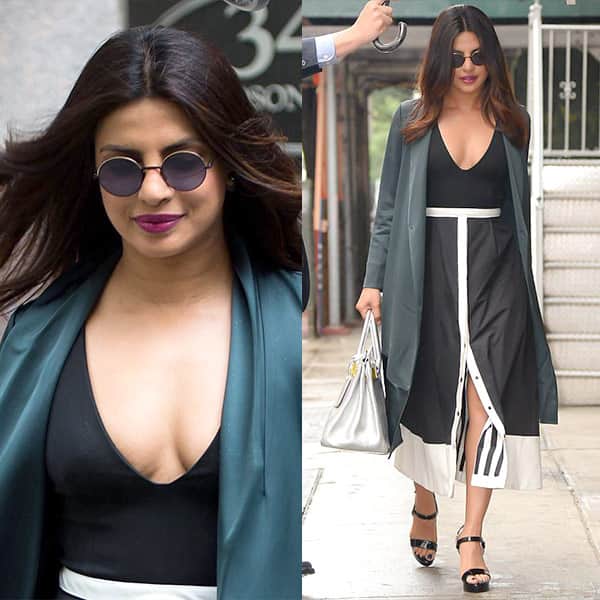