Monica Bellucci's Irreversible, Ryan Gosling's Only God Forgives - 5 films screened at Cannes that made the audiences WALK OUT!

Perverse sexual acts, intolerable violence, too many F-words...and an act of oral sex - there are somethings even a avid movie watcher can't tolerate!

Cannes Film Festival is said to be one of the most popular films festivals around the world, and many believe it is a great platform to showcase their talent or their films. As the access to Cannes is much easier than other, India also looks forward to being a part of the experience every year. Also Read - 22 years of Hum Dil De Chuke Sanam: Here are 5 unknown facts about the Salman Khan-Aishwarya Rai-Ajay Devgn starrer that will BLOW YOUR MIND

You have read about Aishwarya Rai Bachchan, Sonam Kapoor, Mallika Sherawat, Katrina Kaif going to Cannes. Then last year, Masaan won special appreciation when the film was screened in the competitive Un Certain Regard section. Though any film can be screened at Cannes, if you have the money to pay for the entry fee, only a select few are taken for the competitive categories, because it's here that they focus on taking more quality stuff. Point to note, not a single Indian film is selected for any competitive categories at Cannes this year, at least in the feature films sections. Also Read - Trending Entertainment News Today – Salman Khan ignores Aishwarya Rai Bachchan as Hum Dil Chuke Sanam turns 22; The Undertaker challenges Akshay Kumar for a real rematch

So do all the films that get selected meet with widespread acclaim and huge applause? The answer, sadly, is no. There are instances of films being jeered at by the audiences, or viewers walking out of the screening, due to the objectionable content, or maybe the film is plain bad! Also Read - Salman Khan celebrates 20 years of Hum Dil Chuke Sanam with throwback picture; ignores Aishwarya Rai Bachchan

Here are five films that invoked such harsh reactions from the audiences.

This Gaspar Noe film shows Monica Bellucci's character being raped by a stranger for nearly ten minutes in a single shot. The scene was deemed so unwatchable, that people began to walk off from the theatre for its sheer and unflinching brutality. Even in the scene at the start of the film where a man's face is smashed to a pulp didn't make that much of an effect! 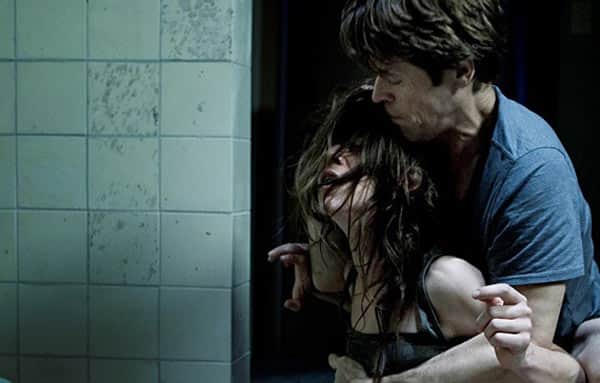 It's not easy to watch this Willem Dafoe film on a full stomach, because there is a probability that you will throw off but the amount of gore depicted in the film. People who went into the film of watch a few sex scenes thanks to the poster of the film, were traumatised by the first scene of the film itself , where a baby is shown falling to death while its parents are busy making love, and later by the number of genetic mutations depicted onscreen. Can't blame people for walking out on this one! After all, who can watch a man being masturbated by his wife, to the point that he bleeds blood!

It may sound strange now, but Quentin Tarantino's best film was booed by a section of the Cannes audience, not only because of the amount of violence and the profanity in the film, but also when it won the festival's highest award, Palme d'Or. 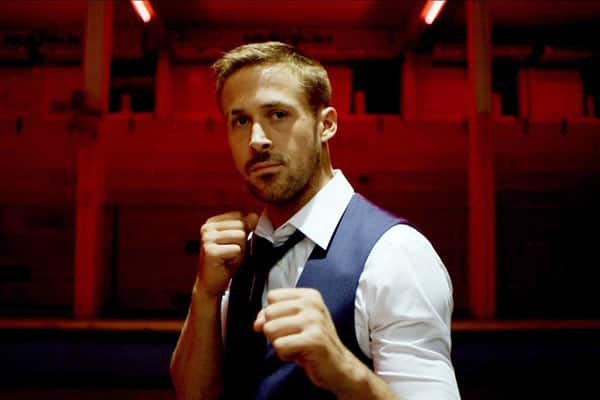 Nicolas Winding Refn and Ryan Gosling may have impressed many with their cult thriller, Drive. But their followup for the same received severe critical lashing at the Cannes festival where it was premiered, thanks to the weird imagery and pointless narrative! 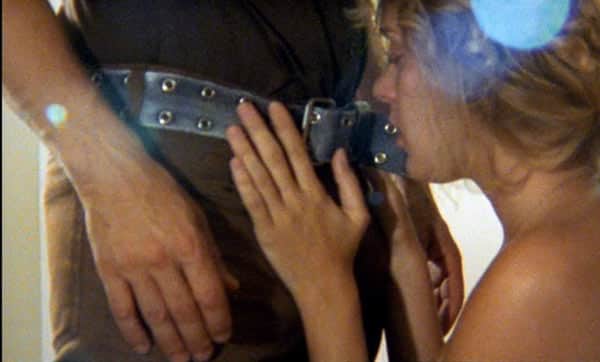 Do you know of any more movies that made people walk out of the screenings at Cannes?