Most entertaining, super thanda, WTF statement of the season: Here's a quick recap of the best and worst we saw in Koffee With Karan 6

Koffee With Karan 6: Saif Ali Khan - Sara Ali Khan, Rajkummar Rao - Bhumi Pednekar, a look at who all sizzled and fizzled on the couch

Koffee with Karan 6 concluded last week with two female superstars Priyanka Chopra Jonas and Kareena Kapoor Khan gracing the couch. The season did make a lot of noise, especially the episodes featuring Saif Ali Khan - Sara Ali Khan and Hardik Pandya - KL Rahul. The former made news for all the good reasons as Sara won over the nation with her confidence, poise and intelligence. On the other hand, Hardik Pandya's episode proved that people are unforgiving about misogyny, sexism and racism irrespective of whosoever, the celebrity is. There was entertainment too with Akshay Kumar - Ranveer Singh, Diljit Dosanjh - Badshah, Vicky Kaushal - Ayushmann Khurrana winning over the audiences. Here is our look at the best and worst of KWK 6.
MOST ENTERTAINING EPISODE
Ranveer Singh and Akshay Kumar brought the house down with their jokes. From trolling Karan Johar at the start of the show to constantly cracking jokes on one another, they made it a rollicking affair. The two did not mince words while praising one another and chatted about everything including how they connected over undies.
Also Read

Koffee With Karan 6: We bet you are unaware of these similarities between Akshay Kumar and Ranveer Singh 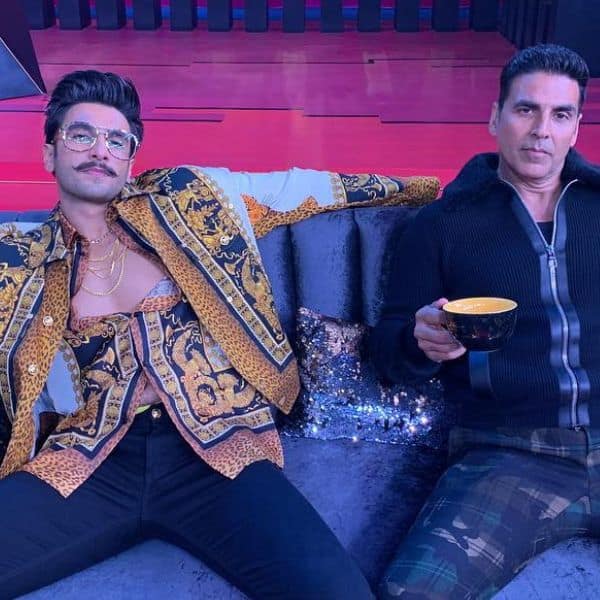 MOST THANDA EPISODE
It has to be the one featuring Rajkummar Rao and Bhumi Pednekar. The two seemed happy to be on the show but there was not a single quote or moment that stayed with us after the episode got over. 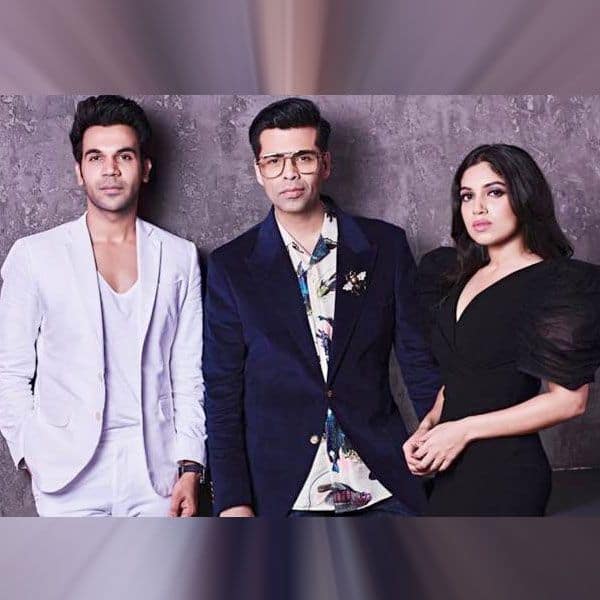 BEST DEBUT THIS SEASON
No prizes for guessing this one! It has to be the intelligent, poised and stunning Sara Ali Khan. The young lady who came on the show before the release of her debut film, Kedarnath. The fifth episode of Koffee With Karan was trending on social media for two days courtesy Sara. From talking about her equation with Kareena Kapoor Khan to confessing that she wants to date Kartik Aaryan, Sara was bindass, cute and thoroughly entertaining.
Also Read 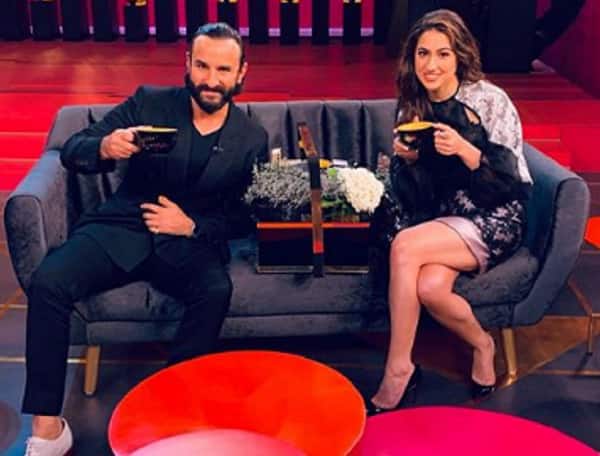 MOST SAVAGE CELEBRITY
It was quite shocking when Aditya Roy Kapur said that he found neither Shraddha Kapoor nor Parineeti Chopra talented. It came as quite a shocker because Aditya was rumoured to be dating Shraddha and they delivered a huge hit with Aashiqui 3. Though he initially denied dating Shraddha, he did give a hint to Karan Johar that they were more than just good friends. 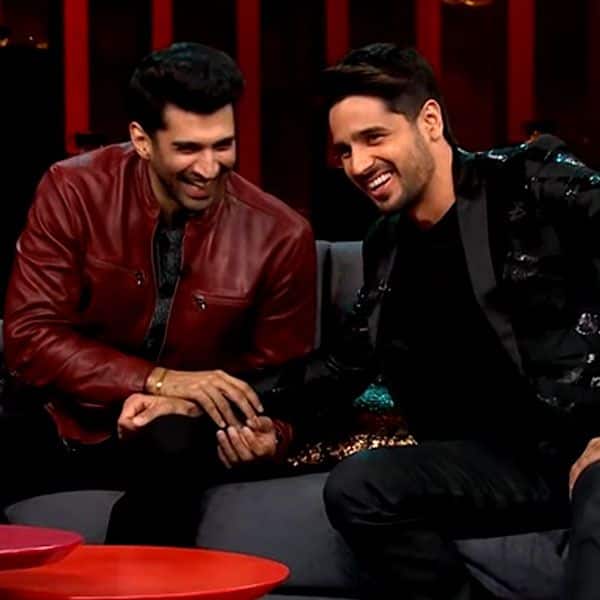 WTF ANSWER OF THE SEASON
There is a tie between Tiger Shroff and Kriti Sanon for this one. Both of them seemed to struggle while denying news about their personal life. While Tiger Shroff kept on repeating that Disha and he get along as good friends, he also spoke about how Disha trusts him totally. On the other hand, Kriti Sanon categorically denied dating Raabta co-star Sushant Singh Rajput but later said that she lied on the couch.

MOST HONEST CONFESSION
Abhishek Bachchan finally admitted that playing the second fiddle in films were kind of demoralising. He spoke about his sabbatical and how he needed to reassess things. The actor's candour took everyone by surprise and made headlines all over. 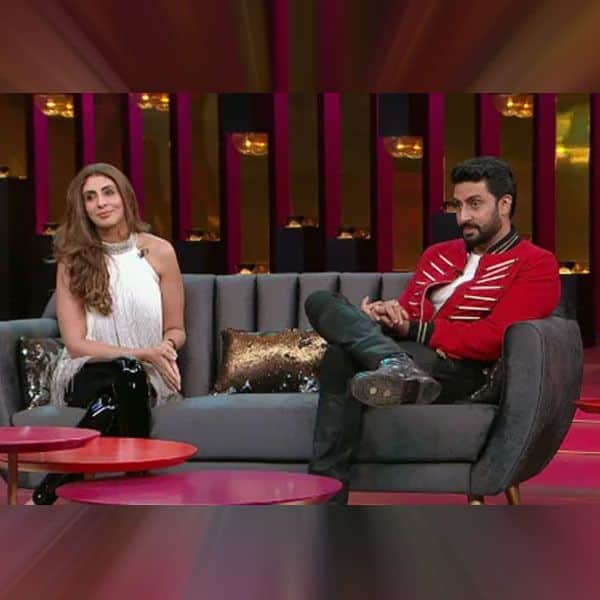 MOST CONTROVERSIAL EPISODE
Hardik Pandya and KL Rahul invited the ire of social media users after making rather irresponsible statements on the show. It was Pandya who got maximum flak for his sexist misogynistic remarks on women. The matter got so heated that BCCI issued an order banning players from non-sports chat shows. 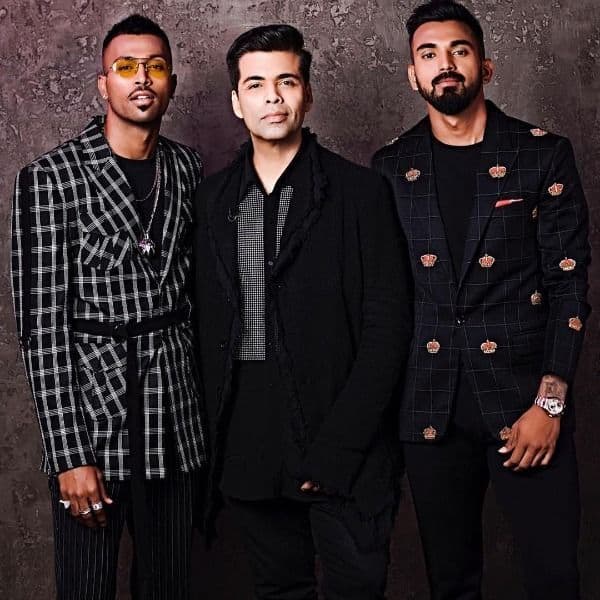 What do you feel about our compilation on Koffee with Karan 6. Do let us know with your comments!