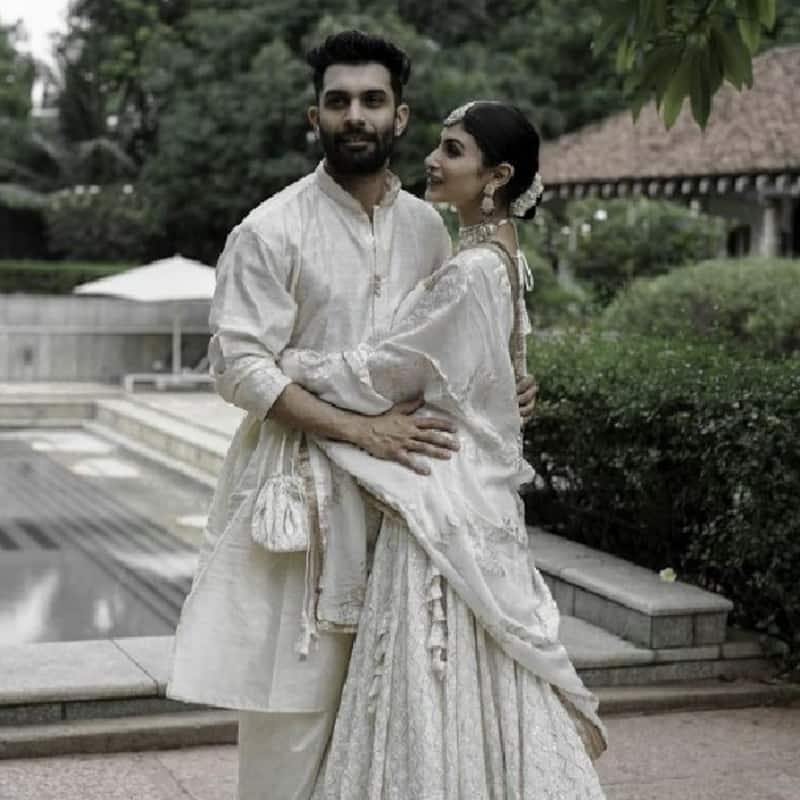 Brahmastra and Naain actress Mouni Roy has over the years become one of the highest-paid actresses in the Indian television industry. As we know, the actress is born in the city of Cooch Behar in North Bengal. Mouni Roy's act as Junoon has left fans mesmerized and how. Astrologer Chirag Daruwalla who is the son of Bejan Daruwalla gives an insight into why she is so successful. Mouni Roy who comes from a small-town has worked hard to be where she is at present. Also Read - Before Shruti Haasan, Katrina Kaif, Kiara Advani and more Bollywood actresses proudly flaunted their bloated faces

Chirag Daruwalla tells us, "The 'Surya Kundli' in Virgo is associated with the mighty Sun Mercury. This union of Sun and Mercury supports the best Raja Yoga called 'Buddhaditya Yoga'. This indicates that Mouni reaches right to great heights with her intelligence and efforts. Venus is the lord of the second house and also holds the important department of the ninth house. Venus is of fixed nature in the fiery sign Leo and is situated in the twelfth house with fiery Mars. This conjunction of Mars and Venus inspires Indian actress Mouni Roy to become very ambitious and ready to work hard to achieve her objective." Also Read - Mouni Roy flaunts her curves in bodycon dress; fans say she has become even more beautiful after marriage [View Pics]

He further says that even her Saturn (Shani) is quite favourable for her. Chirag Daruwalla states, "The shadow planet Rahu is in the main fire sign Aries and is situated in the eighth house. Debilitated and retrograde Jupiter is situated in the fifth house. Saturn in the third house keeps an eye on retrograde Jupiter in the fifth house. This aspect of Shani supports Mouni Roy, the Indian actress to succeed and grow in her profession as an actress, singer, and Kathak dancer." Also Read - Priyanka Chahar Choudhary, Jannat Zubair, Mouni Roy and more divas teach you the art of layering up fashionably for winters [View Pics]

The astrologer told us that Suraj Nambiar will be lucky for her. Mercury and Sun remain in a very auspicious position in Mouni Roy's horoscope, which will give them the edge in her career. In the coming days, many more stars will be added to Mouni Roy's career. Apart from acting, Mouni will support her husband as a businesswoman. Suraj and Mouni can prove to be better partners for each other in terms of careers of both.

2023 is going to be a wonderful year for Mouni. Mouni Roy should try to socialize more than ever in the coming months as it will help her build her social capital. After 2022, good times will knock on her door for Mouni. Property transactions can make good profits during this period. This period is also good for finalizing any new investment deal. The long-awaited increment will be implemented. Business trips will be successful and fruitful.