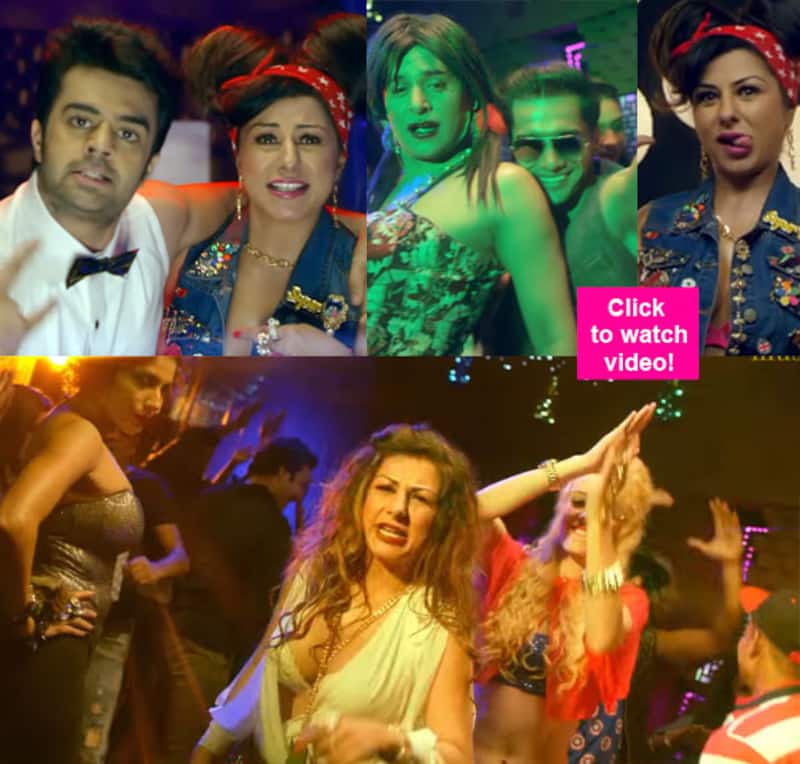 The catchy number will amaze you... watch the video here...

Hard Kaur last came up with a number in 2012 and after three years, she is back with a new single which will show you the real way to party. After the super success of Badshah's DJ Waley Babu, Hard Kaur seems to have decided to cash in some fame and family by giving us an even better song to party. Her single titled Aise Karte Hain Party was released yesterday and it is really amazing. It has got everyone talking about party songs all over again. Also Read - Jhalak Dikhhla Jaa season 10: Here's a look at Rubina Dilaik, Paras Kalnawat, Nia Sharma's dancing partners

In the song you find many celebrities including shopkeeper Gaurav Gera, bartender Manish Paul, bouncer Puneet Issar, DJ Cyrus Broacha and Raghu Ram, choreographer Saroj Khan and party animals - Diandra Soares and The Viral Fever (TVF) crew. Through the song, Hard Kaur shows us how we should party. The song is good and the lyrics are catchy, but the concept is the winner. The music is also commendable. Also Read - Jhalak Dikhhla Jaa 10: Comedian Bharti Singh to host celebrity dance reality show? Here's the truth

Hard Kaur last sang for Dilliwali Zaalim Girlfriend and has now come out with this song. Check out the music video below and tell us what you think about it!