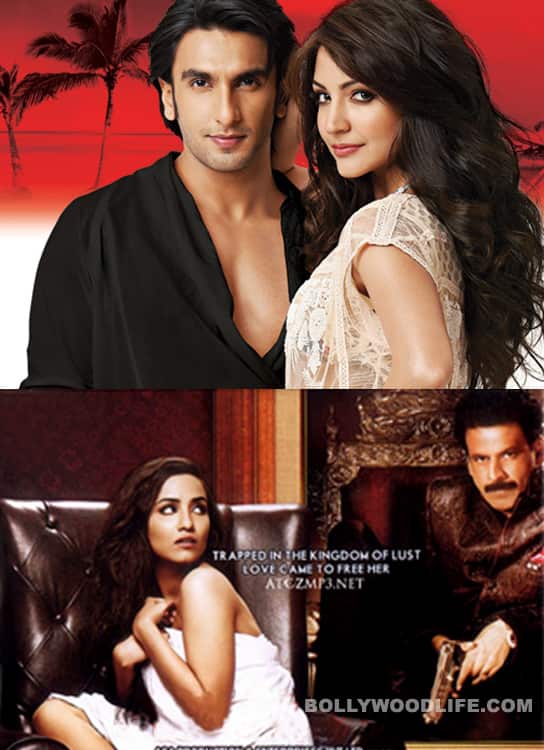 Yash Raj Films' new film starring Ranveer Singh and Anushka Sharma, Ladies vs Ricky Bahl, released on December 9. Read the review by our critic and figure out if you should watch it or not. Also read the review of Lanka, starring Manoj Bajpayee, Arjan Bajwa and Tia Bajpai. And do tell us which movie you will watch this weekend! Also Read - Yuzvendra Chahal's wife Dhanashree posts THIS comment on Anushka Sharma-Virat Kohli in an Ask Me session

It is never easy to play a conman who is also the hero. A hero has to be likeable and a guy who swindles widows is not exactly likeable. So what can a filmmaker like Maneesh Sharma do? He brings in Ranveer Singh, perhaps the only actor from the current crop who can straddle the line between heroism and villainy with ease. Click to read more

Brotherhood has a new shame - By Keyrun Rao

To begin with, the director of Lanka, Maqbool Khan, has totally lived up to his mentor Anubhav Sinha’s benchmark. The female protagonist of the film is almost as confused as the heroine of RA.One, played by Kareena Kapoor, who danced with a robot who looked like her dead husband. The lead protagonist (or antagonist) played by Manoj Bajpayee in Lanka, along with Arjan Bajwa, the actor who plays the part of his brother, are blessed with powers only superheroes can boast of. They don’t literally fly around but, God forbid, if you do end up watching the film, you’ll nod your head in agreement with me. Click to read more