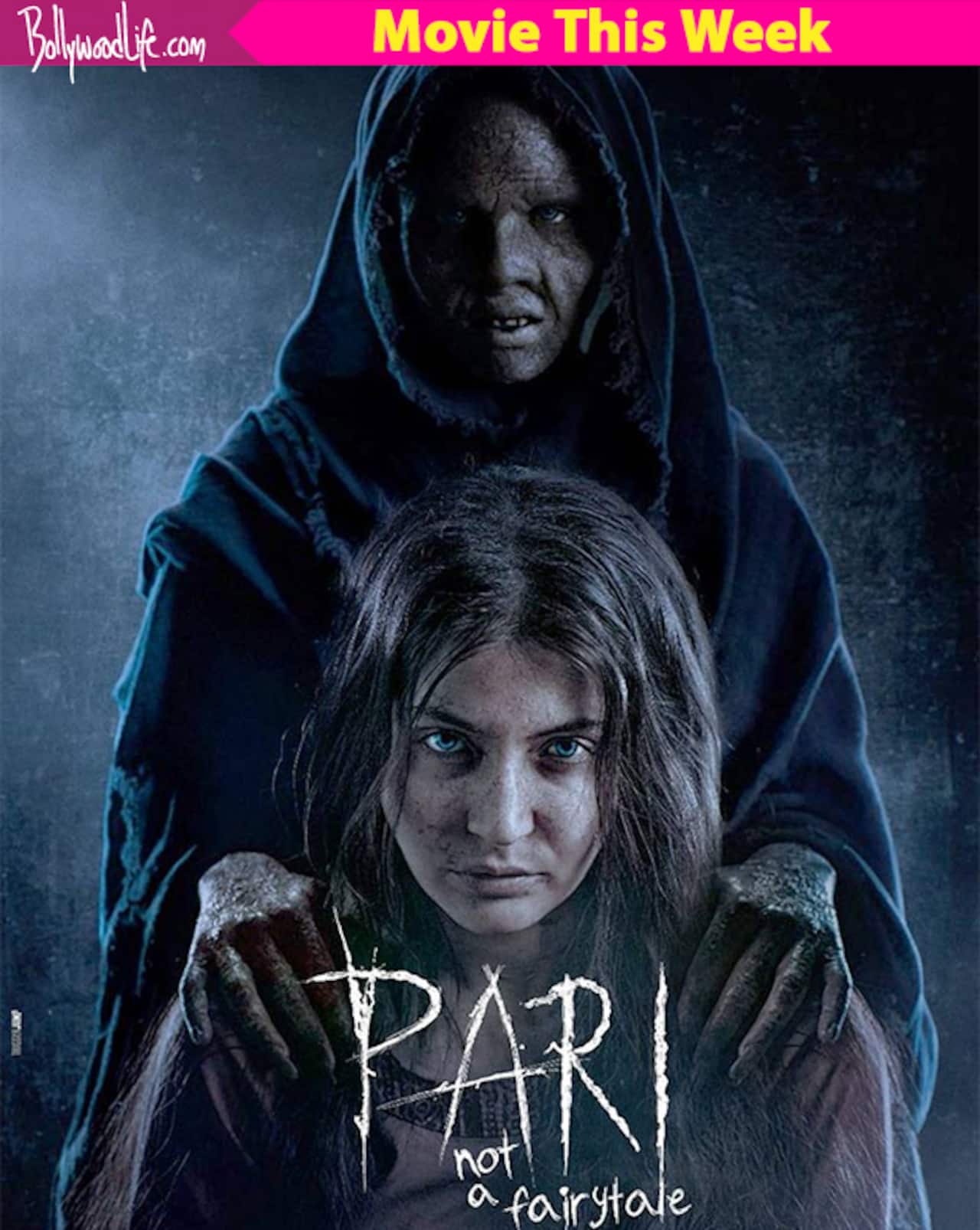 After a series of spine-chilling screamers, finally it's the week when the much awaited horror thriller will see light of day. Anushka Sharma, in a first, will be seen essaying the role of victim of abuse and the intrigue around the film has only been on the rise. The movie is the third project by her own production house and will be a joint venture with KriArj entertainment. Right from the day when the first picture of the film was released, there was a buzz about it as fans of the genre felt there is something to look forward to. It is being believed that Anushka is playing the titular character, Pari, but it may not be the case as recently it was revealed that the character's name is Rukhsana. Well this just builds up more curiosity and the wait gets more and more difficult. ALSO READ: The title Pari is NOT Anushka Sharma’s name in the film – find out what it is! Also Read - Alia Bhatt to Kareena Kapoor Khan: A look at transformation of Bollywood mommies before and after baby will leave you amazed

Synopsis: Pari is a spine-chilling supernatural thriller that features Anushka Sharma in the lead role. Her character in the film is the victim of abuse and as the makers claim despite not playing a ghost, this will be her spookiest character ever.

So are you ready to be scared this Holi?