Moving In With Malaika: Kareena Kapoor Khan has THIS special advice for bestie Malaika Arora; says, 'Malla let your guard...'

As Malaika Arora is all set for her new webshow, bestie Kareena Kapoor Khan is very excited. Here's a special advice she has for her. 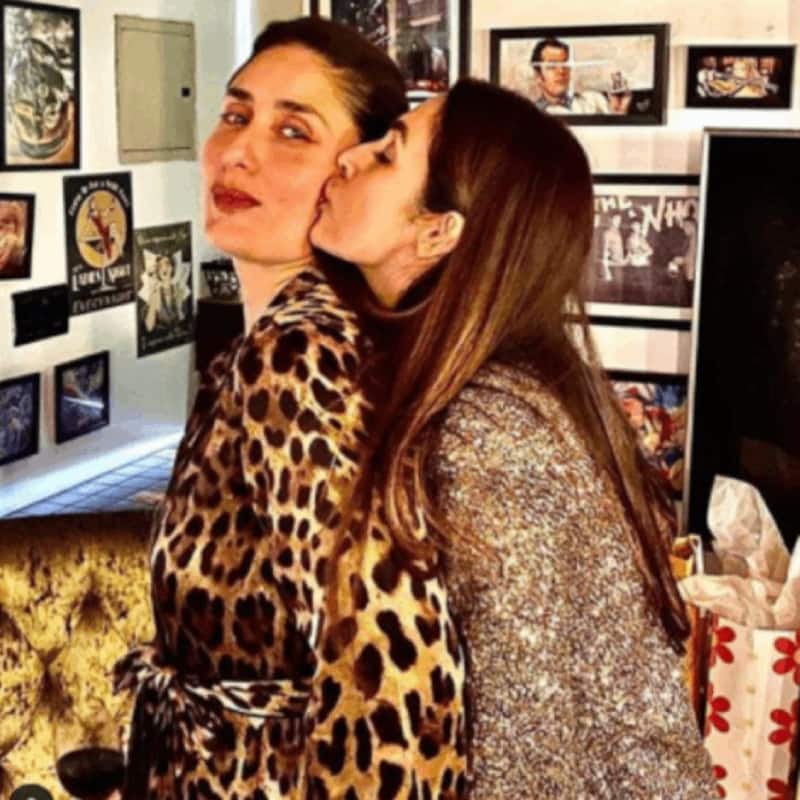 Malaika Arora is a well-known face in the industry. She is best known for her dance numbers like Chaiyaa Chaiyaa, Anarkali Disco Chali and more. She has been a judge on several shows including India's Got Talent. Now, she is coming up with a show called Moving In With Malaika. It will air on Disney+Hotstar. There is great excitement and anticipation around the same. Well, her bestie Kareena Kapoor Khan has a piece of special advice for her. Bebo who has hosted her own talk show stated that Malla needs to let her guard down. Also Read - Ranbir Kapoor, Vicky Kaushal, Ranveer Singh: Times when celebrities turned photographers for their partners and showcased their skills

In a recent interview, Kareena Kapoor Khan stated that Malaika Arora is a very guarded person so she needs to let her guard down and enjoy herself. Bebo said that she needs to open up a little bit and let everyone know who she is. She further said, "As a friend, I think she’s rock solid, super hot, and the original supermodel."Adding further, “Malla let your guard down and go for it. Be absolutely full of guts because, No Guts, No Glory." Also Read - Alia Bhatt-Ranbir Kapoor to Malaika Arora-Arjun Kapoor: Here's how Bollywood stars welcomed New Year 2023

In the latest promo of the show, one can see Kareena Kapoor Khan and Farah Khan with Malaika Arora. The diva also breaks down in front of Farah Khan while having a candid chat. Also Read - It’s Awkward! Ranveer Singh, Malaika Arora, Ranbir Kapoor and more celebrities' funny pictures will have you in splits

Check out Moving In With Malaika promo below:

Recently, Malaika was in the news as rumours spread that she is expecting a baby with Arjun Kapoor. The 2 States actor then took to social media to rubbish all the reports. Malaika Arora reposted the same on her social media accounts.

We all are excited for Moving In With Malaika. It sort off gives a glimpse into diva's starry life. Stay tuned!