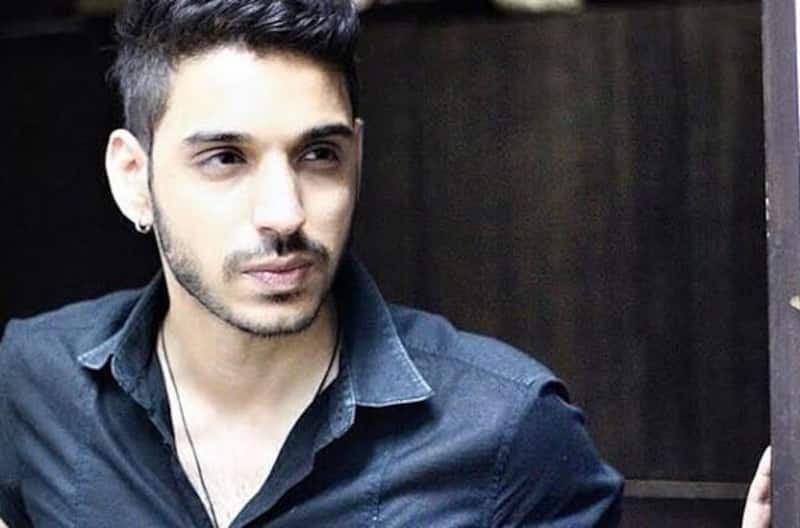 Last week we told you that Jennifer Winget will soon be seen on TV. She will be on the tube as a tough cop working in the narcotics department, in a show titled, Narco. One of TV’s hottest hunks Shaleeen Malhotra will share screen space with her. The latest addition to the cast is Parag Chadha. TV viewers will remember him as the winner of MTV Splitsvilla season 3. He will play an important role on the show that of a Haryanvi IAS officer. The series will be shot in Delhi. Considering that Parag is a Delhi-boy, we believe he will do a lot of justice to his character. Also Read - Mohit Raina, Ridhi Dogra, Drashti Dhami, Barun Sobti and other TV stars whose marvelous performances on OTT shows left their fans STUNNED [View Pics]

Narco will be aired on Life OK and will be produced by Rowdy Rascals. A thriller, it will address real life situations relating to drugs and law and order. Also Read - Hina Khan, Jennifer Winget, Tejasswi Prakash and more – TV Divas and their net worth will leave you shellshocked

As per reports, Shaleen Malhotra and Jennifer Winget will be paired opposite each other. In fact, Shaleen Malhotra and Parag Chadha have the MTV connection as Shaleen was a Roadies participant earlier. They will be supported by an ensemble of equally strong actors. Shaleen was already played a top cop in the series, Arjun. Narco will mark Jennifer’s return to fictional shows after the highly-successful Saraswatichandra, where she played the role of Kumud and won many awards for the same. With Jennifer, Shaleen and now Parag on board, there won’t be any dearth of eye candy on Narco.