Mugdha Godse: 'Will You Marry Me' is my first rom-com 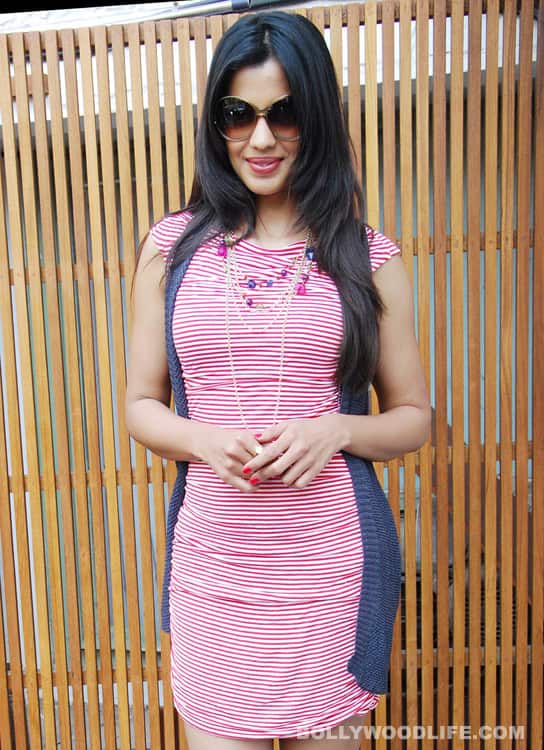 The actor talks about her new film with Shreyas Talpade, Rajeev Khandelwal and Muzammil Ibrahim

Mugdha Godse tasted success with her debut film Fashion, but after that her films didn't do so well at the box office. Now the actor has her hopes pinned on her first romantic comedy Will You Marry Me. "I have my hopes high for every movie I do, and I have more hopes from this movie because this is my first romantic comedy and it's a lighthearted, youth-oriented film. So, I have a feeling that people are going to like it," the 25-year-old said at a promotional event for the film. Directed by Aditya Dutt, Will You Marry Me releases March 2 and also stars Shreyas Talpade, Rajeev Khandelwal and Muzammil Ibrahim among others. Also Read - BL Awards 2020: Alankrita Shrivastava, Raj and DK, Sonam Nair, Richie Mehta, Aditya Datt — VOTE for the Best Director of a Web Series

Talking of her other films, Mugdha said: "I am doing another film called Afra Tafree, and also Oh God, Sare Fraud with Shreyas. So, these two are on the floor right now." Also Read - Tena Desae finds kissing scenes dramatic