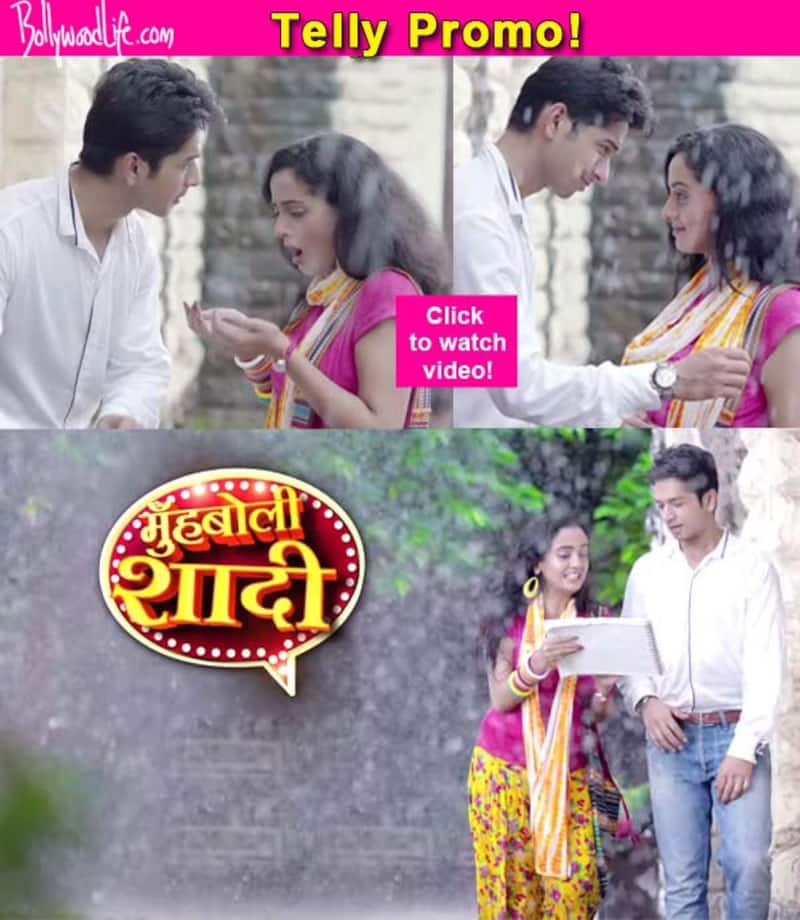 The promo of the show depicts an over enthusiastic girl played by Zalak Desai, who is desperate to get married. Her reason for the date she picked to get married will leave you in shock – Kareena Kapoor’s birthday. Yes, you read that right! The male lead played by Fahad Ali seems like a simple boy who plans every step before he takes a leap. Also Read - Anupamaa star Rupali Ganguly to Ghum Hai Kisikey Pyaar Meiin actress Kishori Shahane: These actresses are ruling small screen as mother-in-laws

The promo somehow reminds us of Shahid Kapoor and Priyanka Chopra in Kaminey. It seems like an interesting plot and casting Fahad Ali is definitely a win win. Fans have been waiting to see Fahad back onscreen since The Buddy Project came to an end. Also Read - Rupali Ganguly-Sudhanshu Pandey to Divyanka Tripathi-Karan Patel: Cold wars between these onscreen TV couples left fans in shock

However, the chemistry between Fahad and Zalak doesn’t seem to be a crackling one– somehow we just think they should have cast someone else opposite Fahad. Take a look at the promo and tell us what you think.