The plea sought that Nanda be directed to refrain from making statements against Nath in the media. 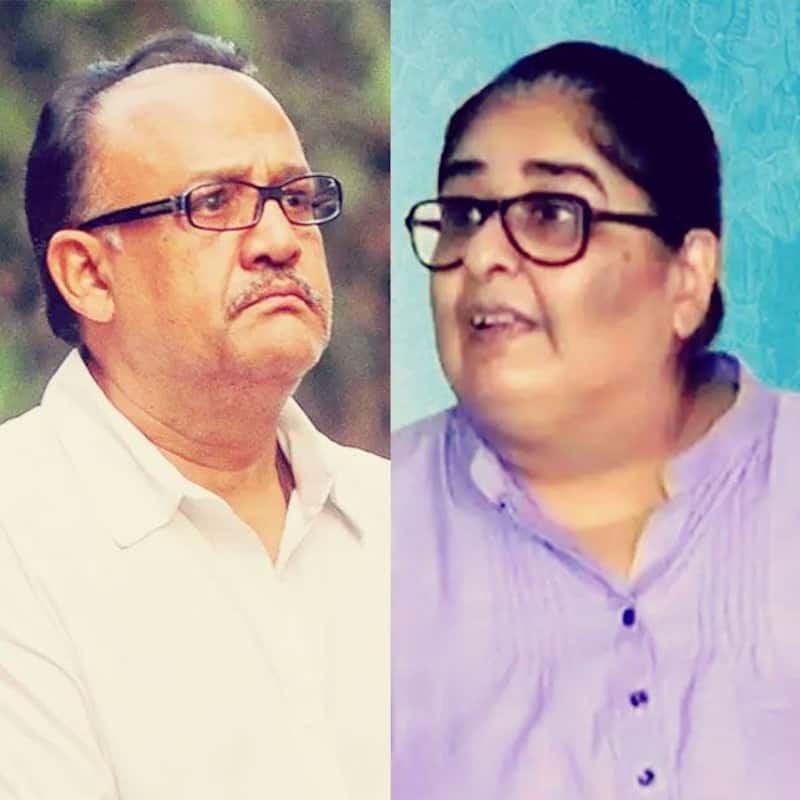 Out of all the stories that tumbled out of the #MeToo closet of sexual harassment, Alok Nath's was the most shocking. He had enjoyed the reputation of the most sanskari person in Bollywood but hey, time's up and how! It all happened after brave women of the likes of Vinta Nanda and Sandhya Mridul lent their voice to the upsurge and shared their #MeToo stories of rape and sexual harassment at the hand of a man who was famous for his roles as bauji. It was another irony of course when Nath filed a defamation suit on her for maligning his image.

Also Read - Tanushree Dutta REVEALS she is being harassed and targeted; says, 'I'm not going to commit suicide'

He had filed a suit seeking Re 1 as damages claiming that Nanda had defamed him by stating she was sexually harassed by him in the 90s. He had also sought a restraining order against Nanda, which was opposed by her through her advocate. And as time would have it, it is not good news for the actor from either side. Reportedly, a Mumbai sessions court has rejected actor Alok Nath’s wife’s application for an injunction order against Nanda. According to ANI, the court has said that it cannot pass an injunction order against Nanda that sought that Nanda be directed to refrain from speaking to the media or making statements against Nath. Also Read - Pearl V Puri set to make a big comeback with Ekta Kapoor's next?

Earlier, Alok Nath’s lawyer had asked for the actor’s exemption to be present in the court, to which the defence objected stating that he is the main person and needs to be present. The court also objected to his absence and asked him to be present in the next hearing. Not just that, Nath had also requested the court to restrict Nanda's social media posts but that has been reprimanded as well. In fact, the court has even asked the lawyers representing the actor to make necessary amendments in the suit owing to technical errors in it. Also Read - Siblings Day 2022: Disha Vakani-Mayur Vakani to Mohan sisters: Meet lesser-known real-life behen-bhai jodis