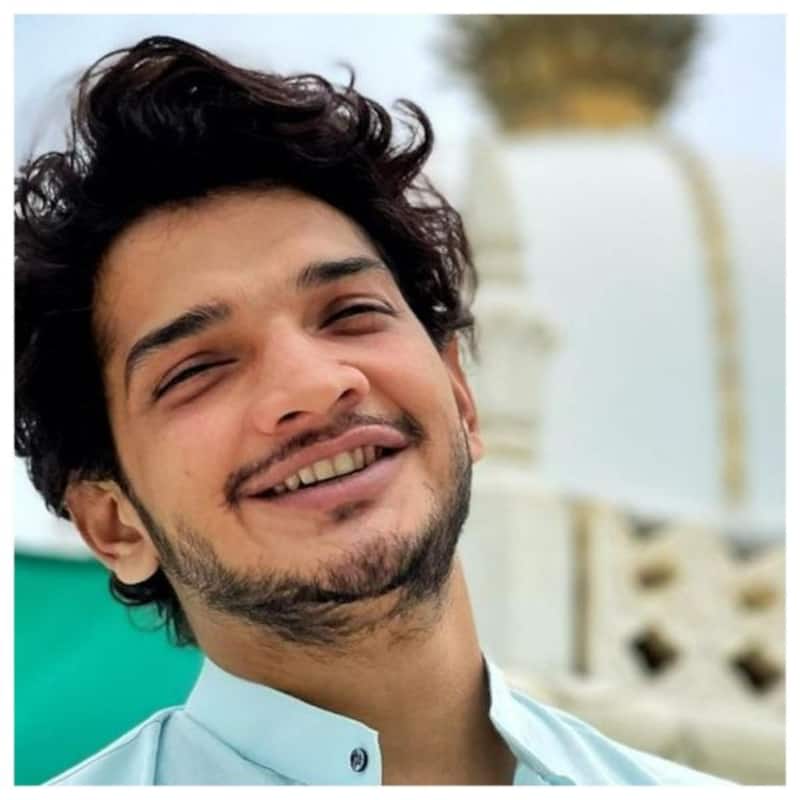 Hyderabad Police has stepped up security ahead of Munawar Faruqui's show in the city. As we read before, a BJP MLA T Raja Singh had said that he would beat up Munawar Faruqui black and blue if he set foot in the city. He said that protesters would burn down the venue. Fearing any disruption in law and order, the cops have placed T Raja Singh under house arrest. The assistant commissioner of Police (Goshamahal), R Satish Kumar said, "Since he has been planning to go to the venue and create violence, we have put him under detention." The news has been welcomed by his fans. Also Read - Trending TV News Today: Munawar Faruqui drops MAJOR hint about Bigg Boss 16, Bade Achhe Lagte Hain 2 undergoes budget cuts and more

Last year, Munawar Faruqui and Kunal Kamra were supposed to perform in Hyderabad. But that show got cancelled. Members of the ruling party alleged that he was disrespectful to the Hindu majority. The organisers said it was cancelled due to the pandemic. Also Read - Bigg Boss 16: Munawar Faruqui accidentally confirms being part of Salman Khan's show?

T Raja Singh had said in a video, "Wherever the program is, we will go and beat him [Faruqui] up. Whoever offers him a venue, we will burn it down. If something goes wrong, KTR [Telangana minister KT Rama Rao] and the government and police are responsible. We will definitely beat him up and send him back if he comes to Telangana, this is a challenge." Also Read - Bigg Boss 16 updates: Predicting low TRPs, calling makers biased; catch up on the latest fan reactions to Salman Khan show

Munawar Faruqui spent 37 days in jail after someone complained that he mocked Hindu Gods during a stand-up comic act in Indore. The arrest was condemned in India and the West. Later, Supreme Court ordered his release. He is the winner of the first season of Lock Upp. Over the months, his shows have been cancelled in many cities. He also said that he thought of giving up his profession of a stand up comedian. It is being said that Munawar Faruqui is one of the contestants of Bigg Boss 16 which is coming in October 2022.