My Birthday Song meta review: Sanjay Suri's movie can be easily given a miss, think critics

While some are really thrilled by the movie, a majority is disappointed 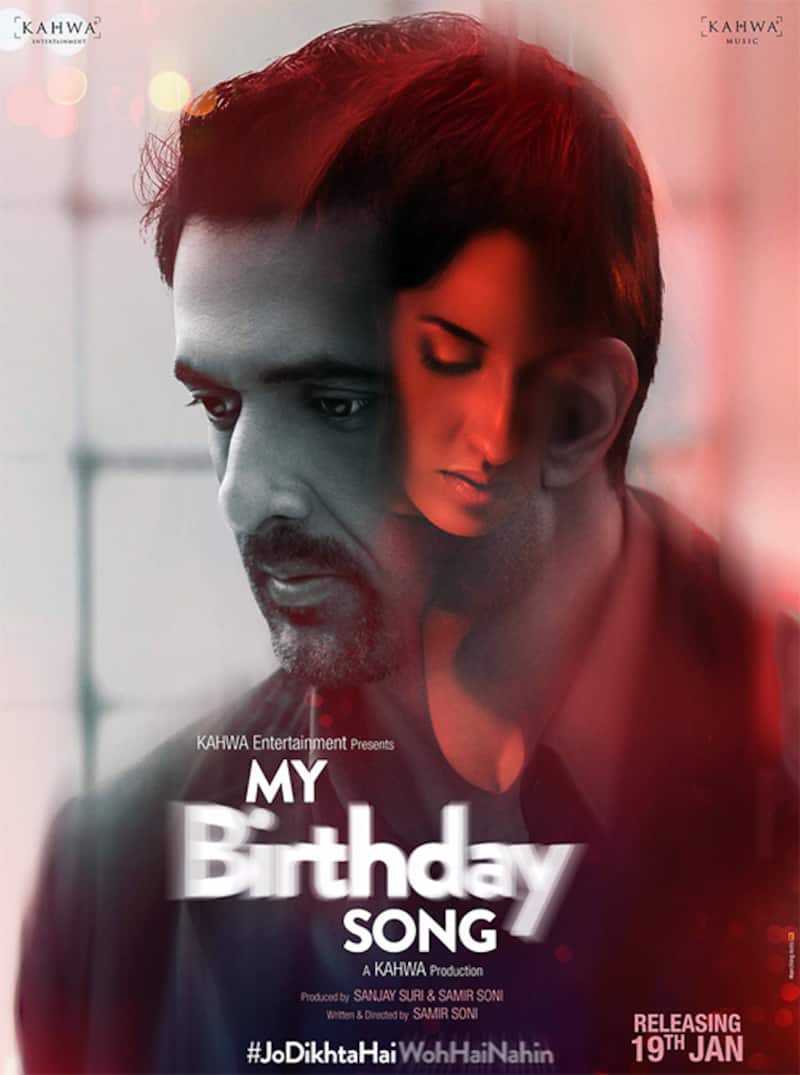 My Birthday Song, featuring Sanjay Suri, is a psychological thriller that revolves around a happily-married man and a song played on his 40th birthday. The movie navigates between real and surreal spaces. Though the movie created a huge buzz before its release, My Birthday Song isn't finding much favour with the critics. While some are really thrilled by the movie, a majority is disappointed. Check out as to what the critics had to say… Also Read - FIFA World Cup 2022: Nora Fatehi gets wrongly touched by a background dancer during her act; video goes viral

Anna MM Vetticad of Firstpost gave the film a rating of 1 and wrote, "When My Birthday Song initially throws up questions, it evokes curiosity. After a while though, it reveals that it has little to offer beyond its clever concept. The repetition of events in Rajiv’s life then becomes increasingly dull rather than fascinating as it should be, so that by the time the answer is unveiled, it does not have the desired jolting effect. Ho hum. Yeah yeah, very smart, but…yawn. This birthday song goes flat too soon to sustain interest." Also Read - Malaika Arora, Kiara Advani and more Bollywood actresses who rocked the faux leather pants like a true diva

Nandini Ramnath of Scroll.in strictly asked the viewers to avoid the movie. The review stated, "My Birthday Song has just about enough meat for a short fictional film, but even that would have had to have better writing and less amateurish performances to leave traces. Even the internet has higher standards these days." Also Read - FIFA World Cup 2022: Nora Fatehi's REACTION on listening to Light The Sky anthem at the match is UMISSABLE [Watch Videos]

On the contrary, Prasanna D Zora of Rediff gave the film a rating of 3.5 stars out of 5 and wrote, "Suri and Soni must be complimented for daring to make a film that gets into your skin so much so that at one point, you dare yourself to step into Kaul's shoes and see your life torn asunder by the quirks of fate, and at times, your own karma. My Birthday Song creates a flurry of confusion as it builds up till the intermission. Once you begin to empathise with the film's protagonists, Suri's Kaul begins to spook you psychologically, and the cobwebs around his existence, his emotions and his actions become as clear as the sun coming out of an eclipse."

Sreeju Sadhukaran of Times Now gave the film 2 stars and wrote, "My Birthday Song certainly has its moments that demand your attention. But a silly final twist, average performances and a failure to tighten the narrative make this 'song' go out of tune towards the end."

R.M. Vijayakar of Indiawest in his 2-star review, wrote, "Sadly, where the film gets completely skewed (which it need not have, given the core of the plot), is in the denouement it chooses to offer. In one shot, a distasteful and totally unacceptable one to the Indian audience (no spoilers, but a clue lies above!), writer-director Samir Soni destroys his otherwise well-structured, very gripping and well-cast film."

While being all praise for Sanjay Suri, Subhra Gupta, reviewing for The Indian Express, gave the film 2 stars and wrote, "This could have been an interesting film, if it truly delved into the minefield of betrayal and lust, especially because its lead is Sanjay Suri, whose effortlessness is part of his charm. When we come upon him first, dark circles under his eyes, in a confessional mode, we are drawn to him. The plotting and the treatment is far too inept to create a solid psychological thriller out of this looping-upon-itself story, whose big reveal is too brief, too late."
Given the nature of these reviews, it is indeed clear that My Birthday Song might not be palatable to everyone.