My Name is Khan, PK, Kurbaan - films that got embroiled in political controversy before Udta Punjab

Bollywood releases have always courted controversies. It's almost like a long term forced relationship, and from the looks of it, it's not ending anytime soon!

Udta Punjab is the latest movie to join the list of controversial films.

So, after the CFBC levied 40 cuts on Udta Punjab, the latest exclusive scoop (we gave you) is that the Film Tribunal demanded to remove Punjab from the title and not mention the state and related cities in the film. Wait, what's left of it now? How can a movie's central theme be asked to be removed? But honestly it's time we get used to these unrealistic demands and cuts, that have political, religious agendas lying at the root cause. Also Read - Ellen DeGeneres recalls sexual assault by stepfather

Bollywood releases have always courted controversies. It's almost like a long term forced relationship, and from the looks of it, it's not ending anytime soon! Also Read - kangana Ranaut 'Saturdaying' with nephew Prithvi will make your day better - view pic

So while the Udta Punjab sorts out the difference with the film Tribunal and draws out a solution, let's look back at some of the films that were surrounded by controversies before and after its release. Also Read - Salman Khan insults Sonu Nigam?

The movie was a crime drama that starred the real life couple Saif Ali Khan and Kareena Kapoor.

The movie triggered controversy for its poster. Political parties objected to Kareena flaunting her bare back. Certain groupd demanded a ban on film and also tampered with the posters.

But Karan Johar went onto defend the poster and had mentioned that Dharma productions would never do anything to offend anybody. He believed the poster was aesthetically right and so was the film. 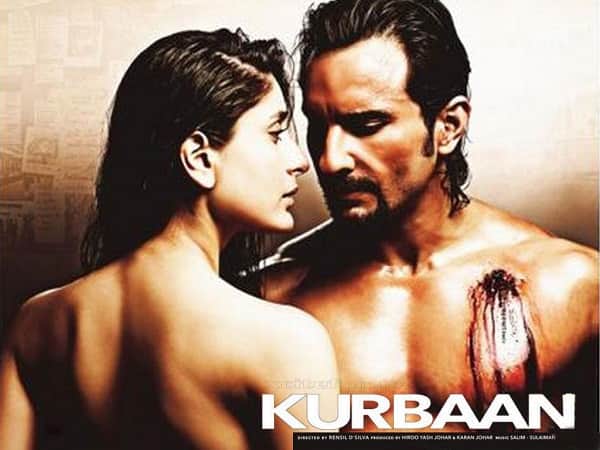 The movie starred John Abraham and Nargis Fakhri in lead roles. The film was set in 1980s and it was about the period when Rajiv Gandhi was assassinated by Sri Lanka's Tamil Tiger rebels during an election rally.

Unfortunately much before its release, it irked Tamil organisations as it showed Tamil Tigers and its leader Prabhakaran in poor light . It was actually considered Anti-Tamil. So the movie did not see a release in Tamil Nadu for security reasons. 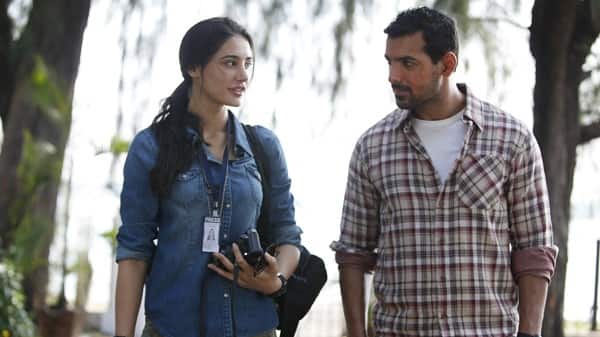 The movie starred Aamir Khan and Anushka Sharma for the first time ( and also Sushant Singh Rajput) It talked of an Alien who came down to Earth and questioned the existing religious beliefs and traditions.

Although the film was a huge hit, certain Hindutva parties felt it offended their religious sentiments. According to them they were several scenes that offended Hindus around the world. especially that imagery of Aamir aka PK running around Shiva.

But as per reports, Aamir Khan stood to his ground and stated that the team respected all religions. He mentioned that his Hindu friends who had watched didn't have a problem. Having said that, he also mentioned that 99% of the crew was also Hindu. So, they would have never done anything to hurt somebody sentiments intentionally. He further added that everyone has different viewpoints which he was aware of and respected as well. 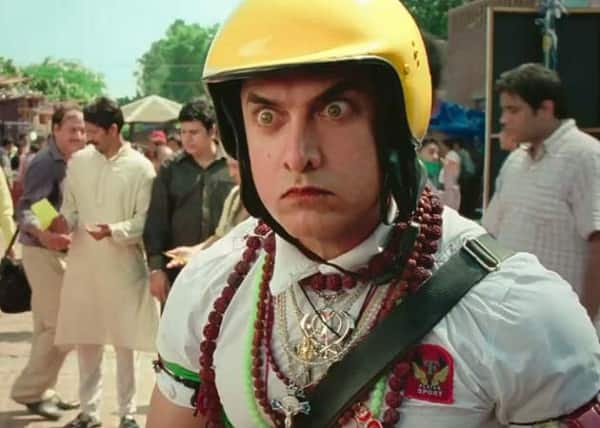 My Name is Khan

The movie starred the famous pair Shah Rukh Khan and Kajol. It was about a man with Asperger's syndrome who also happened to be Muslim. Amidst the 9/11 attacks, when accusations were flying high against Muslims, he goes on a journey to meet the president of United States to claim his innocence and change the President's views towards his religion.

So around the time of release of this film, Indian premiere League had announced its list of players, and no Pakistani players were part of it. That's when Shah Rukh stated that he would have liked to include Pakistani players in the third season of Indian premiere League. This comment did not go down well on a political party who then threatened to stall the release of this film.

While the political party managed to cancel screenings on the day of its release, larger multiplexes chose to go ahead with the release, and it ended up being a packed multiplex. In fact, in response to this SRK had even thanked his fans for all the love and kindness. 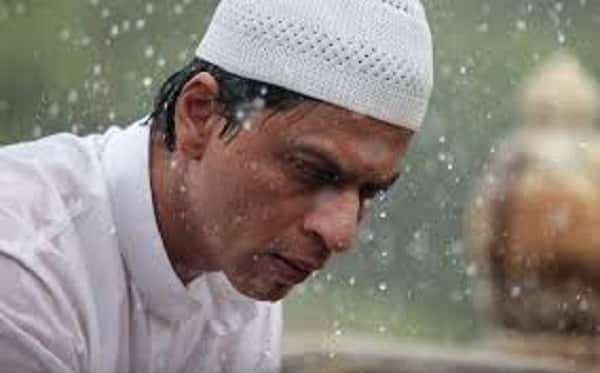 The movie starred Shahid Kapoor and Shraddha kapoor in lead roles. This film was a modern day interpretation of the shakespearean play Hamlet.

Although Shahid Kapoor was highly praised for his performance, the film ran into several controversies. It was perceived to have show the Indian Army in bad light. Also a migrant Kashmiri Pandit had alleged that the movie hurt the sentiments of HIndus as it showed the Sun temple of Kashmir as the Devil's den (in the song Bismil)

Activists of All Parties Migrants Co-ordination Committee (APMCC), the apex body of Kashmiri migrant Pandits, took to streets in Jammu to lash out at the director Vishal Bharadwaj for demeaning the 1700 year old Sun temple. They even burnt posterS of the film, Censor Board of India and Archaeological Survey of India

APMCC had take immediate action and banned the film and sought an apology from the director, censor Board of India and Archaeological Survey of India for clearing the film. But here's an interesting fact, despite these protests, CD and DVDs parlous were being visited to enquire when the copy of Haider would be out. In fact, according to reports, the owner of of one of the biggest CD parlous in Srinagar used to receive 100 calls asking about Haider. 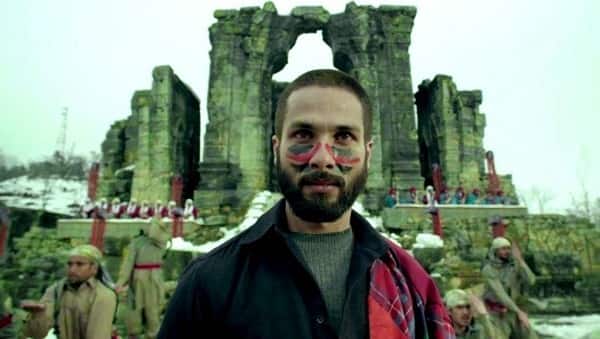 While these films have been banned or defended in response to the controversies surrounding it. We really hope Udta Punjab sees a realistic release and we get to Abhishek Chaubey's creation in a way we would enjoy it.