A look at fresh pairings we may see in coming months

Whenever we see a fresh pairing in Bollywood, we get excited for it. The same applies for TV as well. While fans pray that 'best jodi's' come together for every second show, actors prefer building chemistry with new co-stars as it is most challenging. The next few months will have some fresh pairs on TV. Here is a look.... Also Read - Bigg Boss 15 Grand Finale: Gauahar Khan, Shweta Tiwari, Rakhi Sawant, Bharti Singh and 4 more celebs who will grace Salman Khan's show

Shakti Arora - Drashti Dhami
While both of them are yet to confirm that they have signed on the dotted line, buzz is that Shakti and Drashti will be paired for the first time for Sphere Origins show, Bawre Nain. The lady has been a top TV star since the start of her career while Shakti rose to fame with Meri Aashiqui Tumse Hi. Actor Aham Sharma will be the third lead on the show that is supposed to be an extramarital drama. Drashti is a good actress while Shakti has improved considerably over the years. It will be a fresh pairing and one that will get all fandoms excited. Also Read - Salman Khan's rumoured girlfriend Iulia Vantur opens up on the pros and cons of being in the superstar's shadow 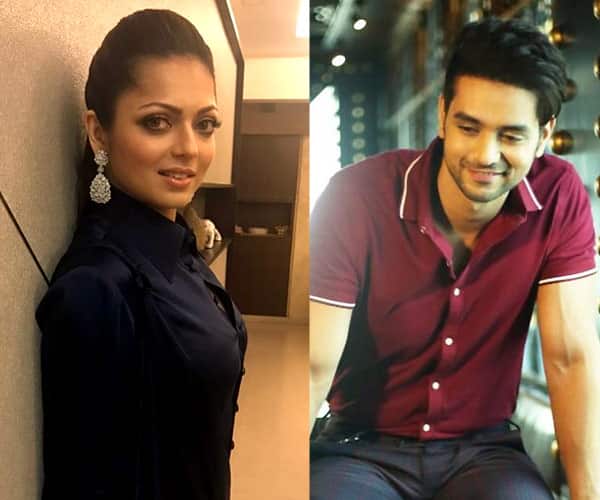 Also Read - Hum Sung Nachle song teaser: Salman Khan's new song takes us back to his swag from the 90s

Surbhi Jyoti - Pearl V Puri
The beauteous Surbhi is coming together with Pearl to form a romantic jodi in Naagin 3. While his first show went off air pretty soon, Pearl's performance as rockstar Abeer gave him quite a fan following. People loved his intensity and good looks. Post Qubool Hai, Surbhi was on a long break and then took up Koi Laut Ke Aaya Hai. Though it was a good show, it did not get the TRPs. Naagin 3 can be the big ticket show to make Pearl a star and bring back the zing in Surbhi's career. 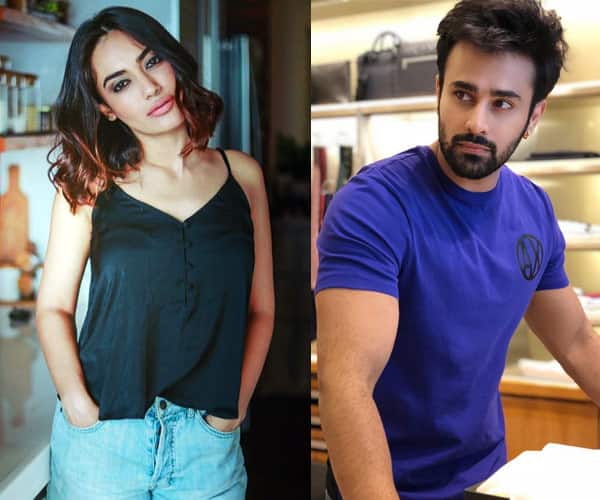 Harshad Arora - Gracy Goswami
Extremely good-looking and a capable actor, Harshad has been a rage since Beintehaa. He followed it up with Dahleez, which was a critically appreciated show and people liked him as Adarsh as well. This is Gracy Goswami's first major show after growing up. She is known as Nimboli from Balika Vadhu. The show, Mavayi Maling on Star Bharat is a fantasy tale of how a princess protects her kingdom from the dark forces with help from a warrior prince. 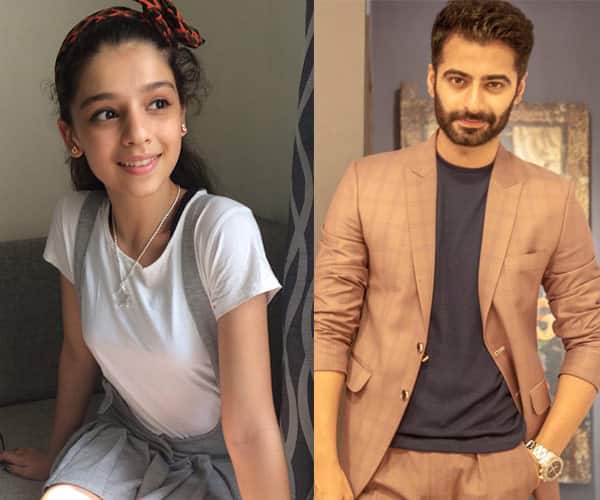 Pooja Gor - Mukul Dev
No one doubts Pooja's acting capabilities but she is very choosy about whatever she takes up. She, along with Mukul Dev will be seen on Salman Khan's show as fierce cops. It is inspired by real life incidents. Mukul was last seen on Discovery Jeet's 21 Sarfarosh: Battle of Saragarhi. The show is written by Sridhar Raghavan (of Khakee and Bluffmaster fame) and directed by Mahesh Limaye of award-winning film Yellow fame. 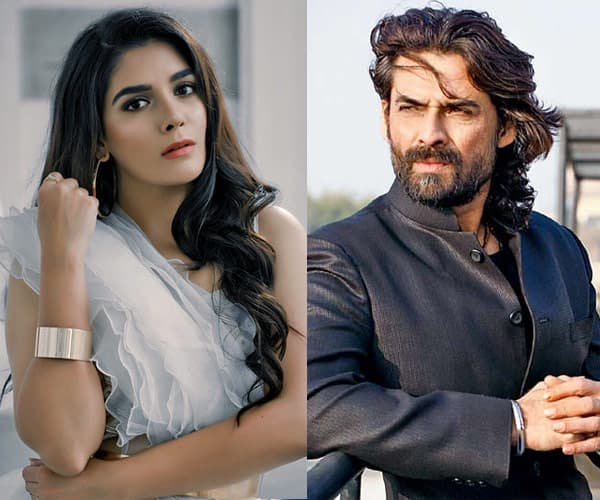 What is interesting to note is that all these actors are coming for unique projects which have different themes than run of the mill stuff. One is doing a superhit franchise show, while the other is in a gritty cop drama. The promo of Mavayi Maling has also won us over. Which pair are you most excited for? Do let us know