The couple has won Nach Baliye 7! Here are 5 reasons why the two deserved to take home the trophy...

The much awaited Nach Baliye 7 finale is finally over! The same was held tonight where our finalists entertained the audience with their amazing act . The contenders included Upen Patel- Karishma Tanna, Himmanshoo Malhotra- Amruta Khanvilkar, Mayuresh- Ajisha and Rashami Desai- Nandish Sandhu. We are happy to report that Himmanshoo and Amruta have won the show! The couple not only managed to impress the viewers and judges with their acts but also brought something extra to the table. Be it the story behind their act or its execution, Himmanshoo and Amruta have sailed through this season, owing to their impeccable talent. Here are 5 reasons why this couple deserved to take the trophy home: Also Read - Rahul Mahajan, Karan Mehra and more TV actors who made headlines for physically abusing their partners

A couple's act may get monotonous if the dancers fail to try out new things. But Himmanshoo and Amruta made sure that the same didn't happen and always surprised us with their unique acts. Be it Amruta's Maunjulika stint or Himmanshoo's aqua number, the two have always been one step ahead owing to their versatility. Also Read - Rashmi Desai Has To Say This About Her Bond With Tejasswi Prakash On Naagin 6 Sets ; Watch Video 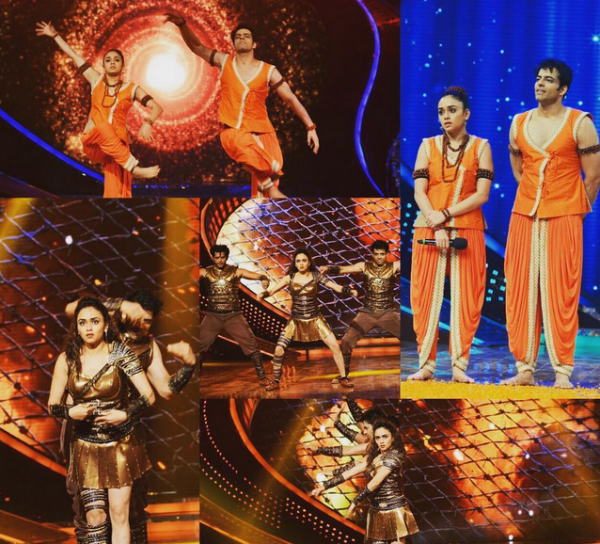 It's all about chemistry

A couple's act cannot work wonders if the chemistry is missing. But Amruta and Himmanshoo have always managed to scorch our screens with their sizzling camaraderie. Their love for each other is evident through the acts the two pull off. Partnering requires faith, trust and Amrita- Himmanshoo have shown the same with each performance. The two are each other's rock and have come so far not only because of their performances, but also because of the strong bond they share. 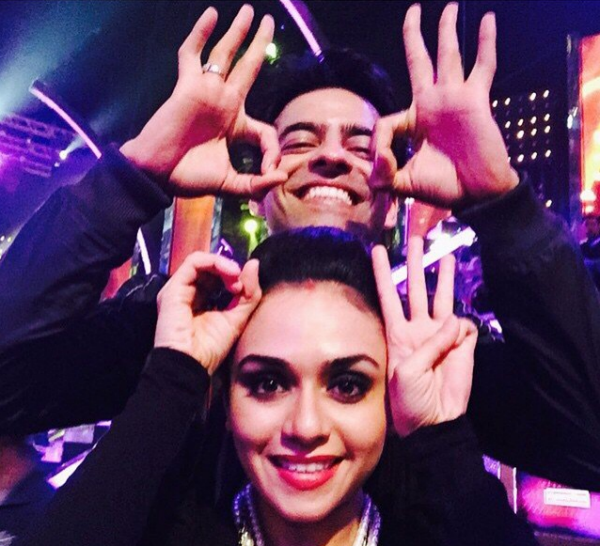 Work hard till you drop

Himmanshoo and Amruta have always been extremely hard working and the same was reflected through their acts. From a salsa number to a contemporary one, this jodi always slogged it off to get it right. And finally, their hard work has paid off as the NB 7 trophy is theirs! 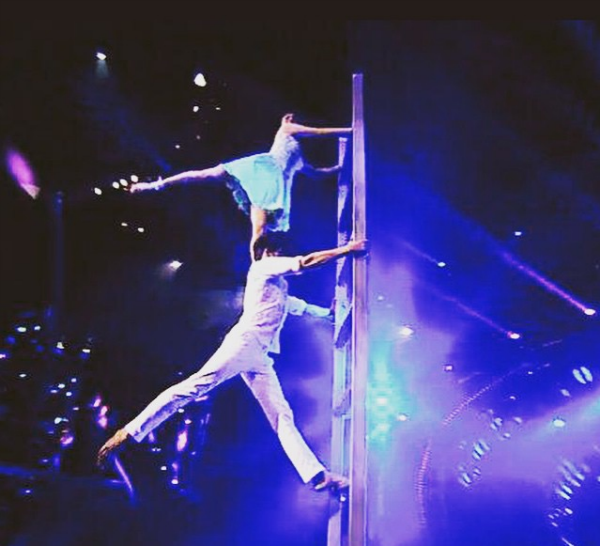 Apart from the work the couple put in each of their performances, the fact is that Amruta and Himmanshoo are brilliant dancers. While many jodis struggled to get the technicality of their dance forms right, these two were always ahead in the race in this department. 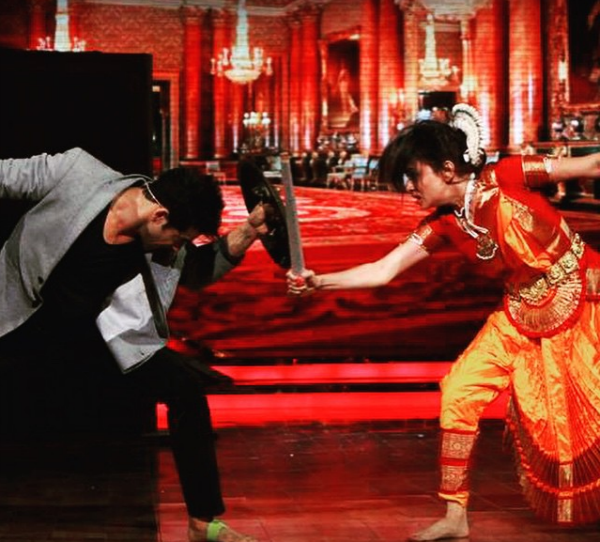 Apart from being good dancers, a Nach jodi should also be appealing and entertaining. Himmanshoo and Amruta are a complete package as not only did the two prove to be tough contenders but also emerged as a popular and entertaining jodi on the show. After all, all work and no play would have made this Nach couple dull and boring! 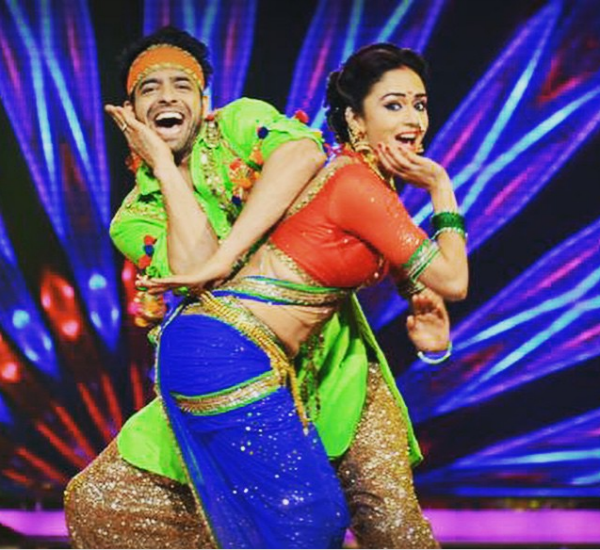 We are so happy that Amruta and Himmanshoo have been declared as the winners of Nach Baliye 7. Congrats guys!